We knew this was coming. Ducati have a new CEO at their helm in the form of current GM, Claudio Domenicali. The former head and the man who was responsible for making Ducati a power brand, Gabriele del Torchio has left his position at the Bologna-based brand to take over as the new CEO at Alitalia. With 21 years of experience at Ducati Motor Holding and an integral part of the famed product and racing departments at Ducati, Domenicali is perhaps the most logical successor for the departing Del Torchio, as he intimately understands the company’s product line as well as its racing heritage.

Although many takers of this news have had a somewhat mixed reaction on Torchio’s exit and Domenicali’s entry, following in the footsteps of the former head will not be an easy task for the new CEO, as everyone is aware of the vision of Gabriele del Torchio who made Ducati into a power brand. The first task of Domenicali will be to continue the growth curve at Ducati and to become a full-fledged global player in the two-wheel market globally. We don’t want to emphasise on any managerial expertise which the new CEO might bring in, only the wish that the Italian brand gives us even more amazing offerings like the Pannigale in years to come. 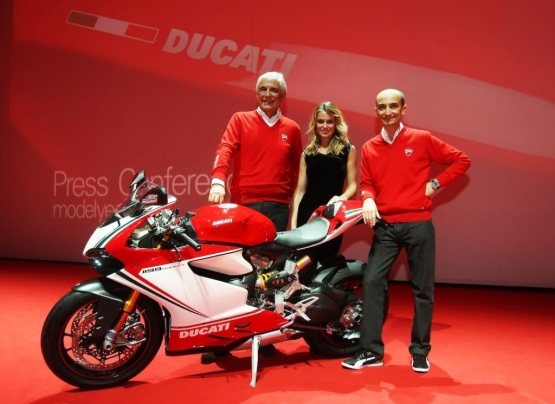 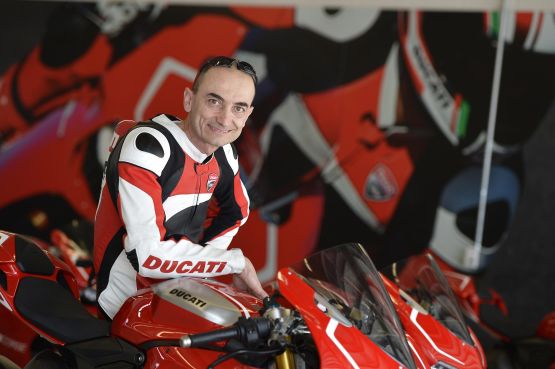