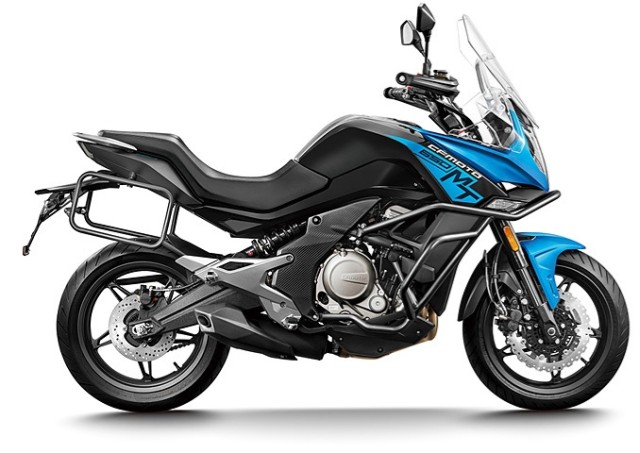 Chinese automaker CFMoto plan to begin their Indian operations with a bang. Reports suggest that they have already partnered with Hyderabad-based AMW Automobiles in order to set up sales and service infrastructure in the country.

For those who have never heard of CFMoto until now, the company started in 1989 in Hangzhou, China, and has currently established a worldwide presence. They are known for developing over 50 engines and own more than 272 registered patents and independent intellectual rights since their inception. CFMoto hold many major motorcycle development and manufacturing contracts from players across the globe, the most valuable of which is the joint venture between CFMoto and KTM, with these manufacturers sharing a substantial strategic partnership at different levels. 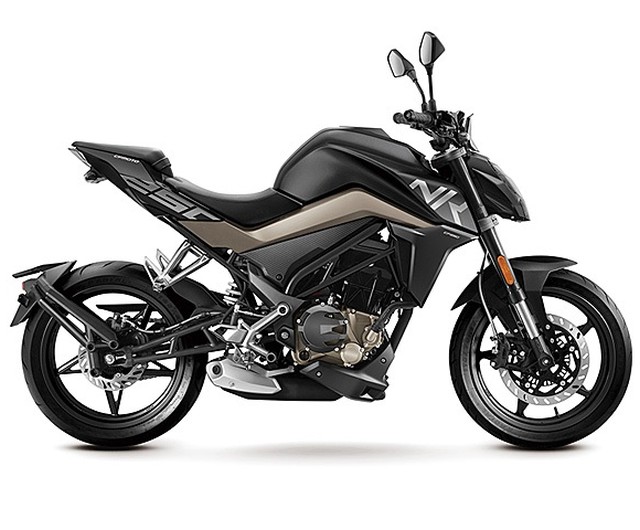 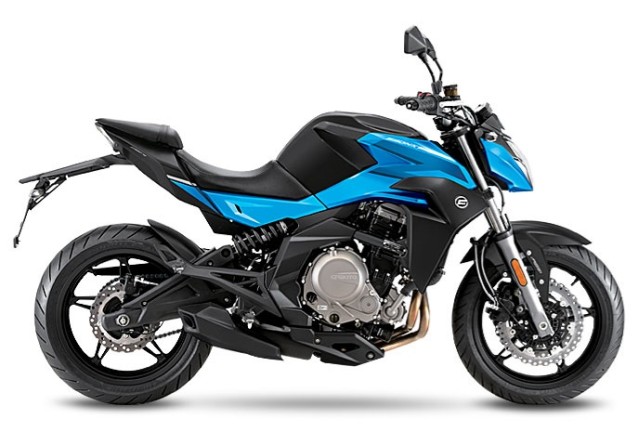 The motorcycles look set to be brought to India via the completely-knocked-down (CKD) mode and later assembled at AMW Automobile’s facility. While the bikes set for launch are already Euro IV-compliant, we could soon expect BS-VI compliance across all models.