The BS6 Mahindra Mojo 300 which was recently spied testing in India has launched in four colour schemes and priced between Rs 1.99 lakh and 2.11 lakh (ex-showroom prices). 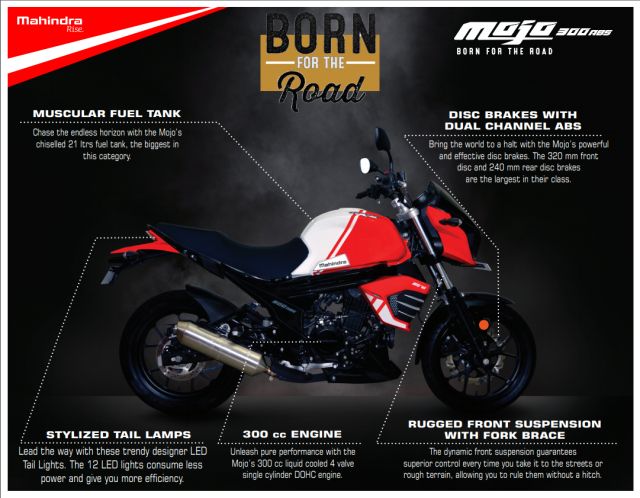 The BS6 Mahindra Mojo is the first product from the manufacturer to meet the new emission norms. It was recently spied testing on the outskirts of Pune and has now been confirmed by Mahindra over their social media channels. The Mojo is a naked tourer that was launched in 2015 but was unfortunately not able to gain the popularity the company had hoped for in the 300-cc segment. 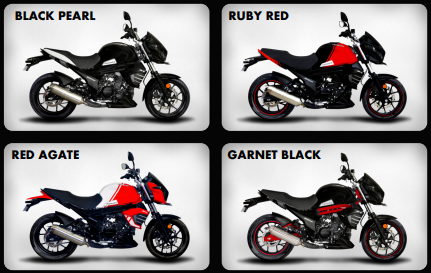 The Mojo was sold in two variants at one point to make it more accessible to a wider audience. The original variant was named the XT300 sporting dual exhausts, while the other was the UT300 with a single exhaust layout. The UT300 was priced Rs 26,000 lower than the XT300 and the other changes on the UT300 included the use of a telescopic fork, carburettor, MRF tyres and a different state of tune for the engine. 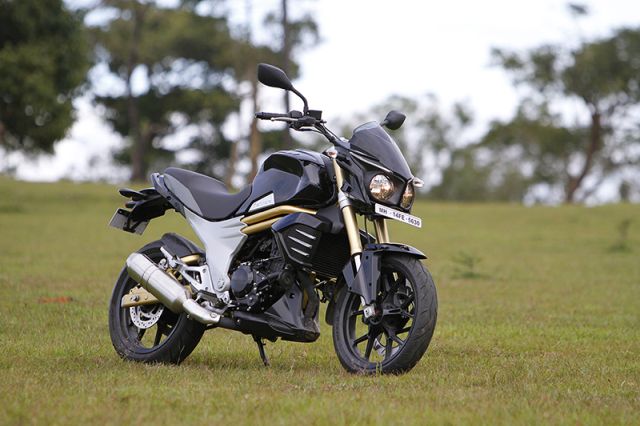 As we can see from the images, the BS6 Mahindra Mojo is similar to the previous iteration of the model in terms of design and styling. The main upgrade will be the use of a BS6-compliant engine. The new model uses a 295-cc, single-cylinder, liquid-cooled, DOHC engine that puts out 25.3 hp at 7,300 rpm and a peak torque of 25.96 Nm at 6,000 rpm. We await a ride on the new Mojo to tell you all about how it fares.