Honda Motorcycle and Scooter India had earlier teased the BS6 Honda Livo on their social media platforms, and have now announced the price and specs of the 110-cc commuter motorcycle. 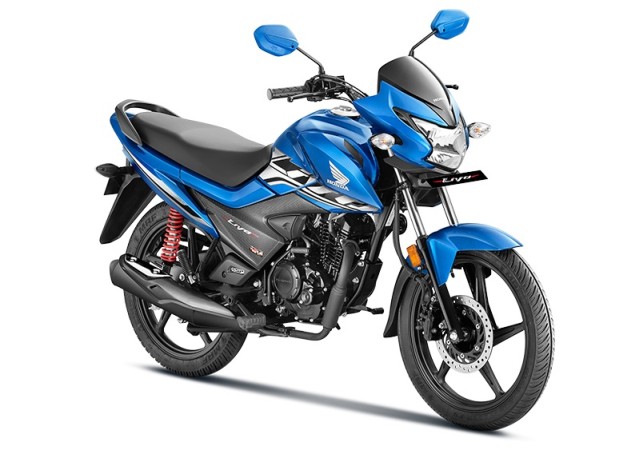 Update: BS6 Honda Livo launched (Story link). Earlier in a short video that was used to tease the BS6 Honda Livo on social media is infused with elements that relate to the lifestyle of the younger generation. Honda are suggesting that the new Livo is ready to appeal to a wider spectrum of users in its latest avatar.

The previous Livo was powered by a 109.2-cc, air-cooled, single-cylinder engine that developed 8.4 hp at 7,500 rpm and a peak torque of 9.09 Nm at 5,000 rpm while mated to a four-speed gearbox. The BS6 Honda Livo is also expected to be launched with a similar configuration. Of course, with the BS6 update bringing fuel-injection, there will be a noticeable change in the power and torque figures and we can expect it to be on the lower side. 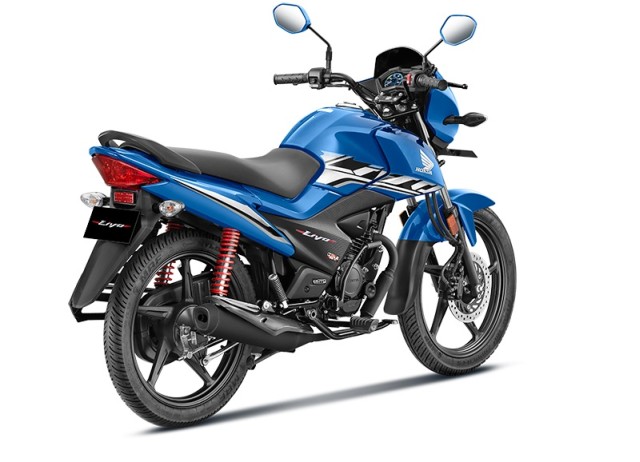 A telescopic fork and twin shock-absorbers continue to manage the BS6 Honda Livo’s suspension department. From the video it is clear that the front-end gets a disc brake and Honda will offer it with the safety of CBS or ABS. Honda have not revealed the launch date yet but we expect them to launch it within sometime in the next couple of weeks. Once launched, the Livo will slot in nicely between the CD110 Dream and the Shine. It will go up against motorcycles including the Hero Passion Pro and the TVS Star City+.