BMW has unveiled a zero-emission vehicle which just happens to be their first pedal-electric mode of transportation. With its two wheels and electric motor; it could be called an electric bike, but it is no motorcycle. BMW hasn’t revealed too much of the spec sheet as yet. What we do know, is that it uses a Bosch 250W electric motor which powers the crank directly at speeds of up to 25 km/h. An interesting addition is a mode selector which allows the rider to select one of four preset modes – Eco, Tour, Sport and Speed/Turbo. The range is pegged at 80 kms. BMW has not mentioned the capacity of the battery pack so we expect that figure to be the result of using the Eco mode.

The Cruise will have a run of only 1,000 units; all of which will be sold in Germany. No price or launch date have been officially announced, but the Cruise is likely to be a market exercise by BMW to gauge customer feedback. 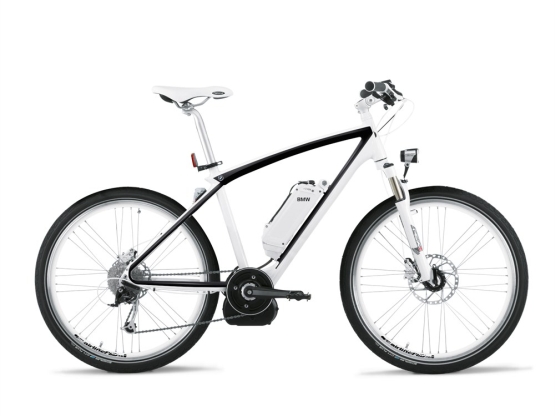 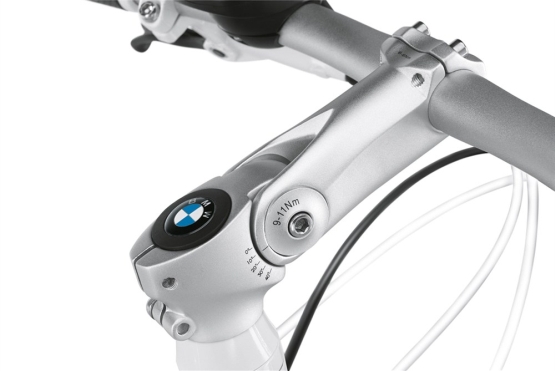 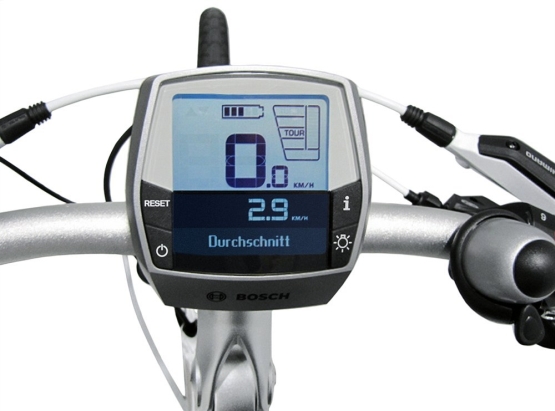