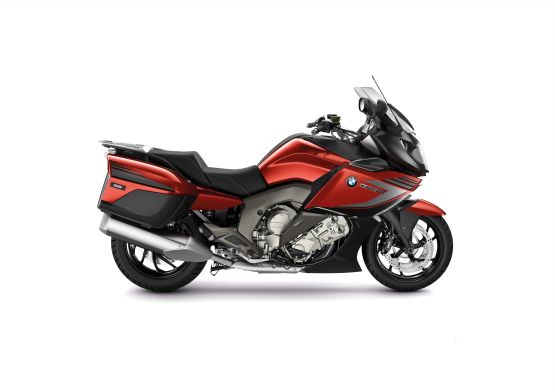 BMW Motorrad has just announced a series of small changes to its upcoming 2014 motorcycle lineup. Among the facelifts and new features is the 2014 BMW K1600GT Sport, a sporty variant of BMW’s flagship touring motorcycle, the K1600GT. BMW appears to have taken a cue from the success Honda had with the Gold Wing F6B, and the K1600GT Sport appears to follow a similar line. Changes to the motorcycle include dual-colour paint finish in Sakhir orange metallic/Black storm metallic (including decor), black gloss coated wheels, a low windshield, and a sporty seat. 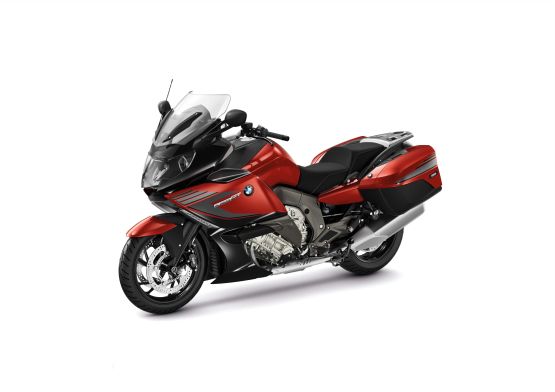