Italian motorcycle magazine, Motociclismo have caught BMW Motorrad testing their all-new naked S1000RR Streetfighter on the roads of Italy. Now if you all might recall, back during the EICMA show in Milan last year, BMW Motorrad had hinted on a naked version of its popular sportsbike. The spy picture shows the naked offering dressed in BMW’s typical black and white swirl camouflage, making it hard to spot any minor details except for the eye-catching front fairing. 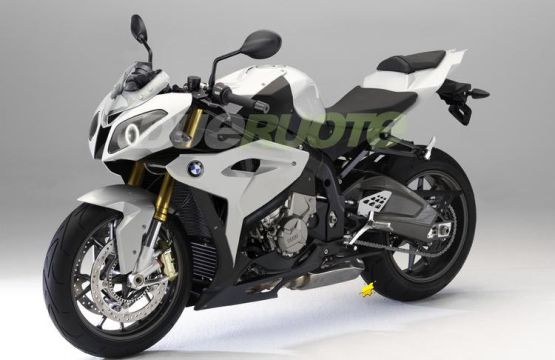 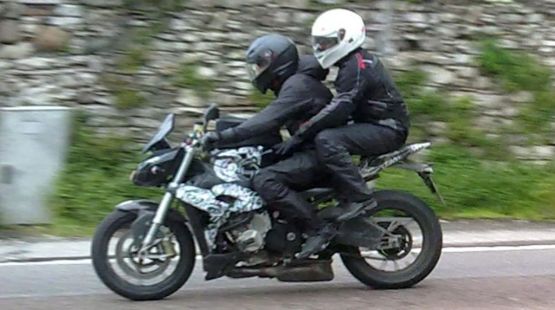 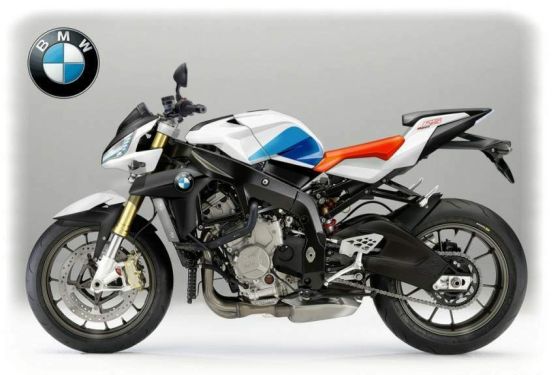