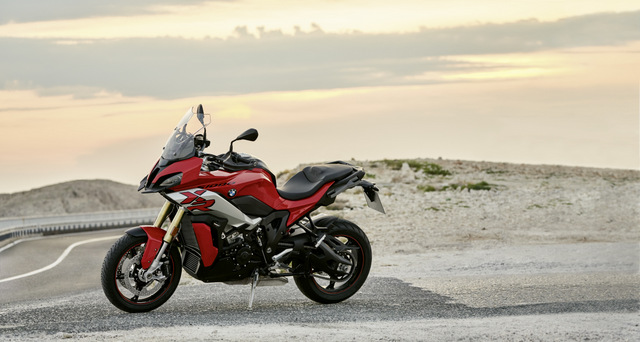 The BMW S 1000 XR will be launched in India by July end as the brand begin a social media campaign to tease the sport-tourer.

The S 1000 XR will be the second bike in this genre to see a launch in recent times, with the F 900 XR (and its F 900 R sibling) being launched in late May. The S 1000 XR is a different beast though and has adventure tourer styling cues with an engine and platform straight from the performance-oriented S 1000 RR.

So, as its name suggests, the S 1000 XR is powered by the same 999-cc four, which has been re-tuned to offer a more friendly 165 hp and 112Nm of torque. Rather than offering top-end whack on this state of tune, BMW have prioritized mid-range grunt instead. Transmission duties are carried out by a six-speed unit with a chain final drive. Being a top-of-the-line BMW, the S 1000 XR also gets a suite of electronic aids to keep things on the straight-and-narrow, including a six-axis IMU, cornering ABS, lean-sensitive traction control, and selectable driving modes, along with modern tech like a TFT screen. 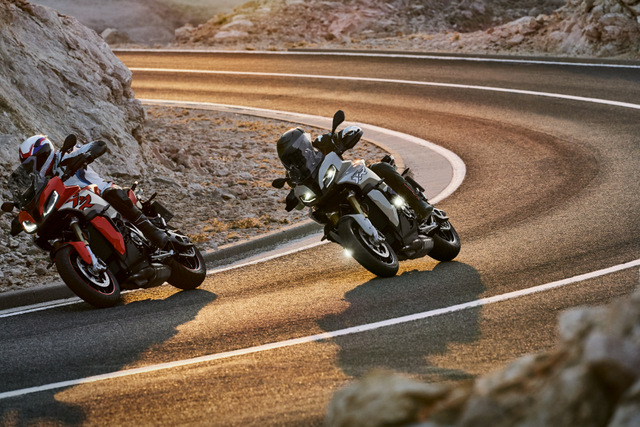 So if you are in the market for a premium ride for the long haul and want the prestige of that iconic Bavarian badge, you might want to stick around till the S 1000 XR hits showrooms. We expect it to carry a price of 18 lakh ex-showroom when it finally reaches our shores. We will keep you updated with more launch details as soon as BMW Motorrad India dish them out. 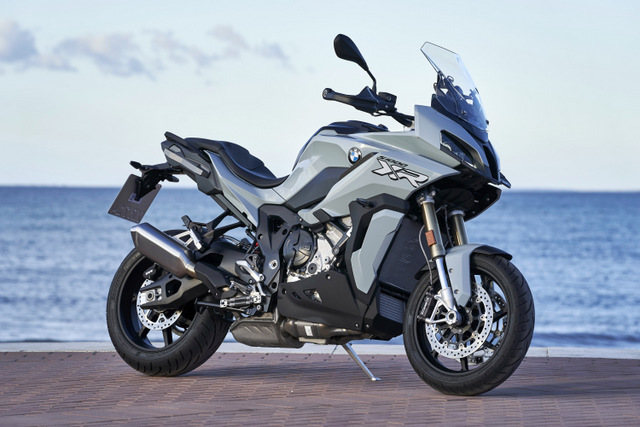 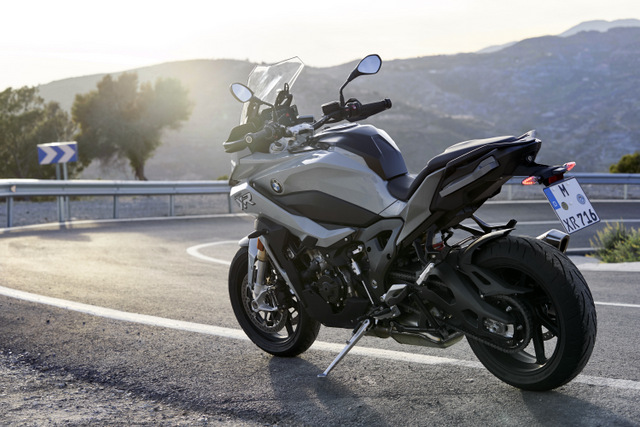 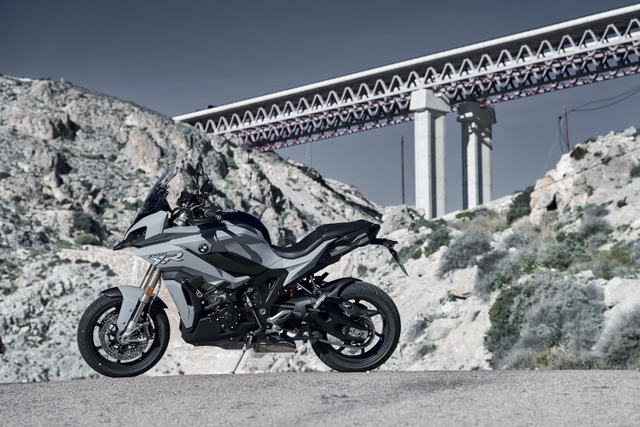