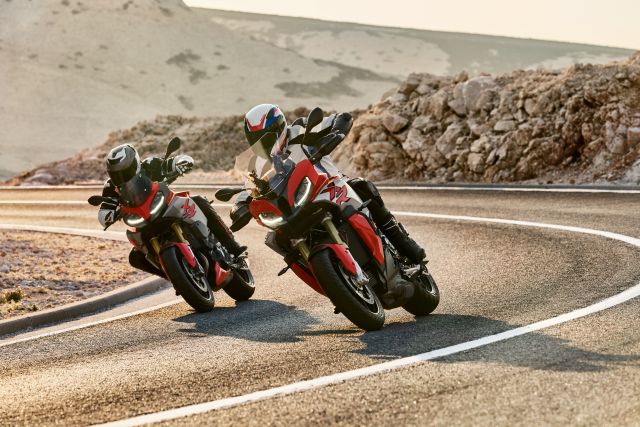 The spotlight falls on the all-new F 900 R and F 900 XR first. Without even seeing the motorcycles, BMW enthusiasts would have pegged the former as a roadster and the latter as a sport-tourer. No surprises there. 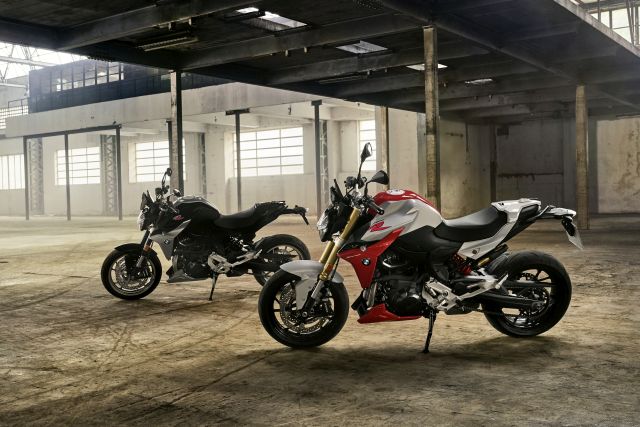 Powering both motorcycles is a familiar powerplant that has been upgraded to exceed its predecessor’s limits. The parallel-twin that does duty in the F 850 GS has been given a 2-mm larger bore. This has resulted in an 895-cc, liquid-cooled, parallel-twin that churns out 105 hp at 8,500 rpm and a peak torque of 92 Nm at 6,500 rpm; handled by a six-speed gearbox. 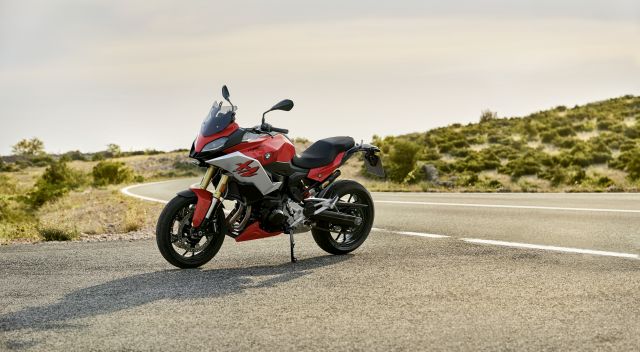 The low-slung F 900 R features a 43-mm USD fork and a monoshock (preload and rebound adjustable). Meanwhile, the F 900 XR is also taken care of by a similar setup with longer travel at either end; 170 mm at the front and 172 mm at the rear. Both models are equipped with top-of-the-line ZF Sachs suspension componentry. Oh, the semi-active electronic suspension is optional. 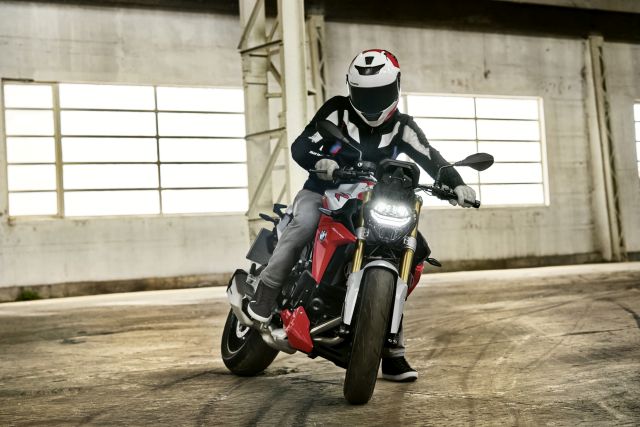 In the electronics suite, both motorcycles are fairly well-equipped. Their arsenal includes two riding modes, Automatic Stability Control (ASC) and ABS. The list can be lengthened by adding a few more optional electronic rider aids. 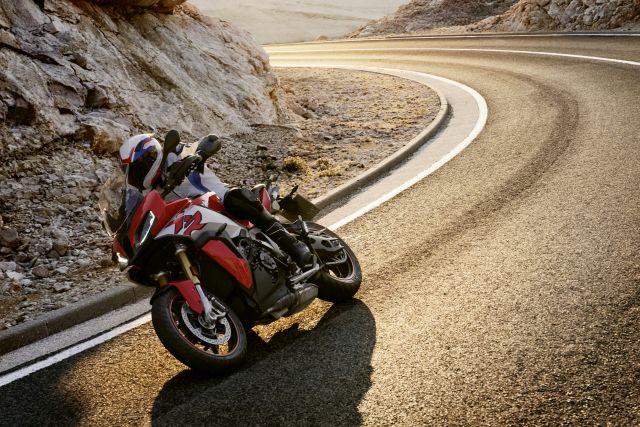 Moving on to a familiar face with an updated appeal; the big S 1000 XR. The second-generation of this grand-tourer comes bearing a few important changes that should only improve its GT credentials. The capable 999-cc, liquid-cooled, in-line four engine has been left largely untouched and continues to generate the same 165 hp at 11,000 rpm and 114 Nm at 9,250 rpm. The changes include a 0.5 increase in the compression ratio and the addition of BMW’s new ShiftCam system that we were introduced to in the S 1000 RR earlier this year. BMW claim that with these changes they have managed to significantly improve the torque curve from 3,000 rpm. Furthermore, the engine is lighter than its predecessor. 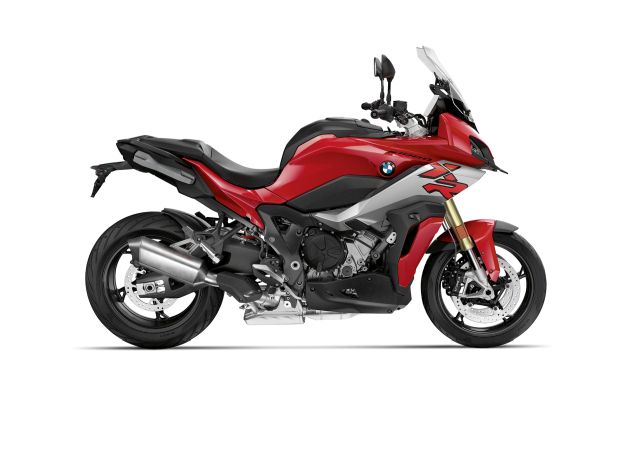 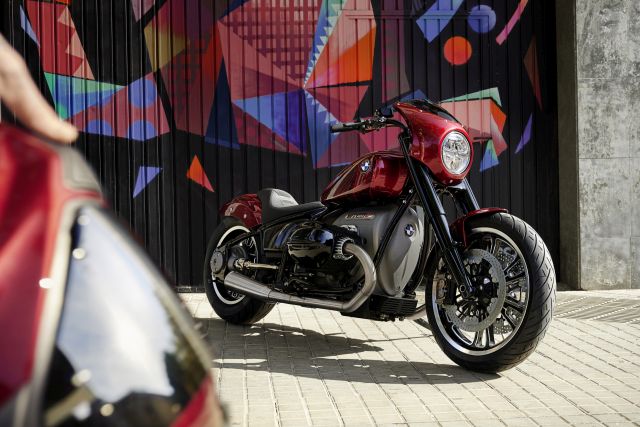 Six months after the Concept R18 was showcased at the Concorso d’Eleganza in the Villa d’Este at Lake Como, BMW have unveiled the Concept R18/2. This concept motorcycle based on the big boxer is simply stunning to look at in that Candy Apple Red colour with lines painted on the body parts along the side and top of the fuel tank. In terms of design, it is a stark contrast to its predecessor. The R18/2 is a modern custom cruiser with a hint of performance as well. It draws power from the 1,800-cc, boxer engine. BMW have rounded off the cruiser look with top-shelf componentry for the suspension, braking and exhaust systems. The R18/2 sits on 19- and 16-inch wheels at the front and rear respectively.

Considering BMW’s large portfolio and their presence in the Indian market, we should be seeing these beauties on our shores soon.