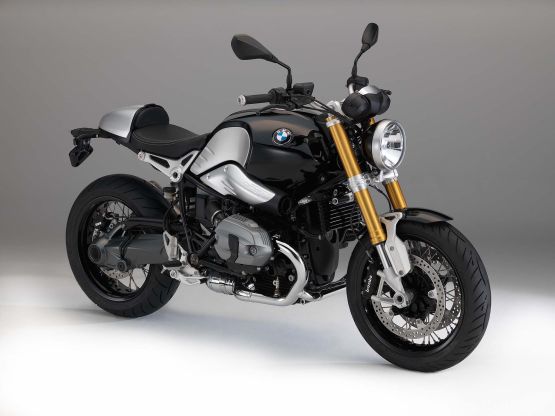 BMW Motorrad have finally taken the wrap of its highly anticipated cafe racer – the NineT. The German power brand has payed homage to 90 years of building and raving motorcycles with this retro-themed production café racer. The NineT which was first showcased at EICMA 2012 is based on BMW Motorrad’s iconic 1,170cc air-cooled boxer-twin engine; one of the most successful engines which has graced an array of BMW offerings over the years.

As many of your are already aware of the NineT’s style which is based on the legendary R32 motorcycle of the 1920s. This masterpiece on two-wheels has more traditional cafe racer lines, mated to some of BMW’s best technology. Company officials at BMW have also revealed that the production model R NineT will be the basis for more custom builds though, citing the company’s collaboration with acclaimed designer Roland Sands.

BMW Motorrad have also issued a statement regarding the customization options available as official accessories, not to mention the offerings available from third-parties. With the launch of the production version of the NineT, BMW Motorrad officials are betting big on the success of this gem of a motorcycle. 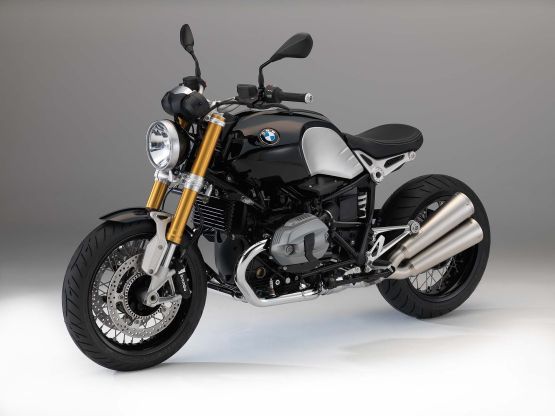