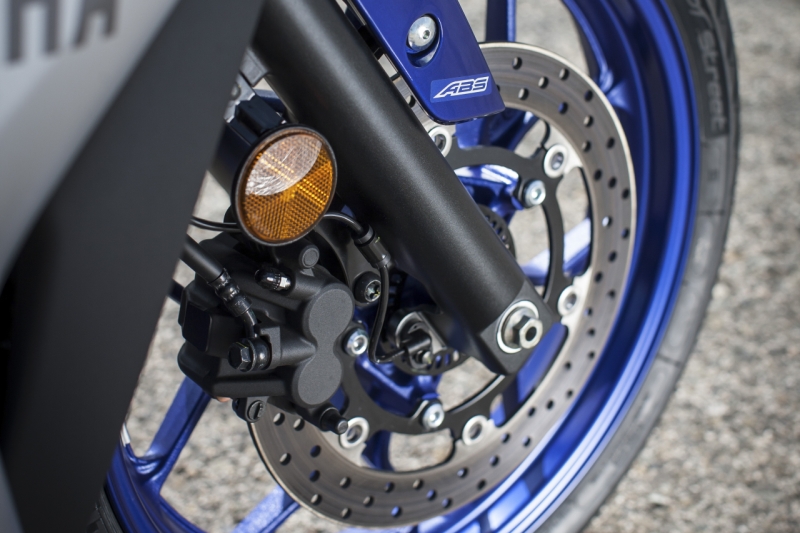 I’ve seen a speeding kid on an automatic scooter powering down the straight like he was a plane and the road was his runway. Barely sneaking my tyre into the turn before peeking for an idiot of exactly those characteristics, I was greeted with a panic-stricken face, grabbing the left lever which led to the unmistakeable sound of a 110-mm drum brake pushed to its limits, a sudden wide-eyed glance, and a face-first plop onto the road at what was a reduced speed, but not a controlled stop. No helmet, few brains to protect and a lesson learned the hard way. At least it wasn’t as bad as it could have been for the young and dashing rider. Thankfully, that last adjective wasn’t verbed.

There’s a massive difference between controlling your stop and coming to a halt, and not everyone gets that. The recent argument was that ABS for two-wheelers (above 125 cc) being made mandatory would lead to a rise in cost price of the said two-wheelers. My question is simply, why 125 cc and above? Can’t someone – prime example above – crash on a 97.2-cc motorcycle when faced with a gravel-strewn path and cattle crossing? Laugh as you might, this is an extremely common scenario. Why, some people have even named their bovine companions, haven’t they?

Back to a serious note, an anti-lock braking system for two-wheelers may have seemed like something from a sci-fi movie just five years ago, but, today, it’s on almost everything in the European market. If they, with their beautiful, well-maintained roads and traffic-law-abiding citizens need ABS on a scooter, is there even a question of its importance here in India?

Now, there are a lot of misconceptions about how ABS actually works, and most of it is basically just BS. ABS is primarily needed to prevent wheel lock-up and consequent loss of traction. When you lock up your wheels under braking, that (some people find it a fancy-sounding) screeeeech doesn’t actually slow you down, it simply means that your tyres have lost grip and you’re sliding into what is surely going to be an accident if the vehicle loses any more control. Balance is just one little aspect, there are several more to a safe stop. With ABS, the wheel-speed sensor detects when the brakes are used and what speed the vehicle is travelling at. If the wheel speed is zero and the brakes are still being jammed, the system releases brake pressure to return movement to the wheel, which allows the wheel to have some traction and thus reduces stopping distance, and time taken to shed speed or come to a stop.

Thus, think of ABS as a pressure-massage for your brake rotor that ensures the calipers do their job well, letting you, the rider who panic braked, come to a stop as quickly and as surely as possible with minimal, or no loss of control. On another note, wear a good helmet, wear good shoes, and don’t try to lean like a MotoGP rider, especially around a blind turn when you’re on a grocery run wearing shorts, with a bag of eggs and bread dangling on the handlebars. ABS is needed, but it can only prevent certain kinds of errors. It doesn’t stop anyone from being a complete idiot. All the more reason to have it. There’s an old adage – better to have it and not need it, than to need it and not have it.

Cost is going to be an issue. It is. And companies like Bosch and Continental are working their way around it. The single-channel ABS module manages anti-lock braking for just the front wheel. This makes sense for two reasons: cost is not as much as the set-up used on a front+rear disc with ABS laden bikes, and, second, the braking action itself is flawed on the part of many. How?

How many people do you know of that only use the rear brake? They avoid the front brake like the plague. The truth is, when you brake, the shift of weight happens to the front and, thus, the front of the vehicle – bike or car – bears the most brunt of stopping power. That is why bigger bikes have twin 320-mm disc brakes at the front with just a single 220- or 230-mm disc at the rear. The same is the case with smaller bikes. The best way to brake is 80 per cent front and 20 per cent rear to come to a stop. If it’s a low-grip surface, 60 per cent front and 40 per cent rear is also fine. For instance, the KTM 390 Duke (which is my personal bike) has a 300-mm front disc and a 230-mm rear disc. I don’t think I’ve used the rear brake more than twice this whole year. The point is, using both brakes is the best way to brake.

In a panic situation, the best thing to do is squeeze on the front brake lever and tap the rear brake lever while getting ready to pull on the clutch lever as well. This allows more stable braking, whether or not you have ABS. For slipper-ier situations, for instance, on wet surfaces or gravel, let the handlebars be a bit free. Holding on too tightly will definitely lead to a slip. The slight play can help the bike maintain better stability and not simply throw you off. I’m not crazy, that actually works.

The bottom line: Whether your bike is 90 cc or 900 cc, 7 PS or 207 PS, if it doesn’t float, it means that the only contact it has with the ground are the tyres and the best way to ensure stability is to not lock up the wheels under braking. ABS will help you there, but everyone needs to understand this, and put their safety over a few thousand rupees more. I don’t want to quote cosmetic ads, but, you’re worth it? Aren’t you? 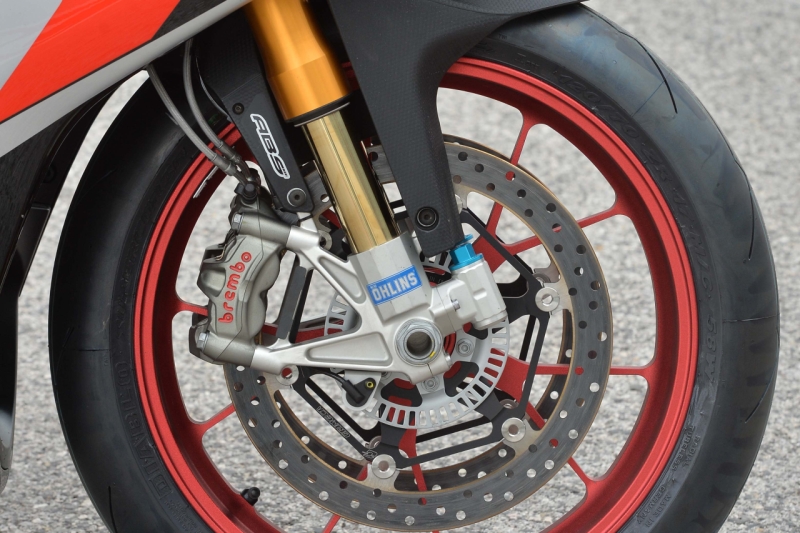