First introduced as an imaginative concept by Dutch design agency Bleijh about seven years ago, the Sandwichbike has finally reached maturity. Upon its first introduction by designers Basten Leijh and Pieter Janssen, the mostly wood, flat-packable bicycle generated quite a bit of buzz, but it was strictly an after-hours side project taken on by some of the agency’s lead designers. So, just a few short months ago, an autonomous side company was established to bring Sandwichbike to market. Powered by a passion for their product, Sandwichbike design team member and engineer Ite Kingma neatly sums it up: “If you want to create something you should create with full belief and full quality.”

The unconventional Sandwichbike finds its form in two pieces of pressed plywood, which are connected by an array of custom-made components and a conventional single speed drivetrain. “We chose wood because we think it suits the concept and it feels friendly. But it’s not a wooden bicycle, it is a flat-packaged, home assembly bicycle,” clarifies Kingma.

All pieces arrive on your doorstep in a single flat-packed box, neatly laid out and ready to assemble. By allowing the owner to build their Sandwichbike they gain the opportunity to learn about the anatomy and mechanics of their new mode of transportation, plus, setup is fun and ecologically sensible and the finished project rides with confidence—smooth and sturdy.

If you’re one of those who value aesthetics over function, and love the sheer artistry of this bike, visit Sandwichbike online where preorders are currently being taken, with delivery projected for late 2013. 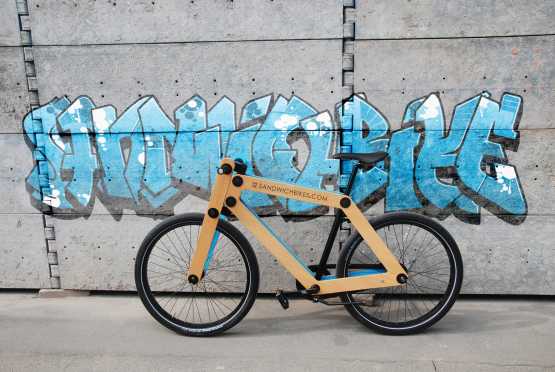 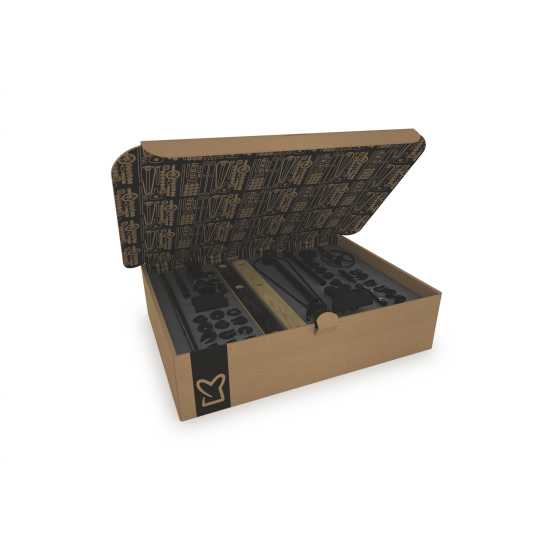 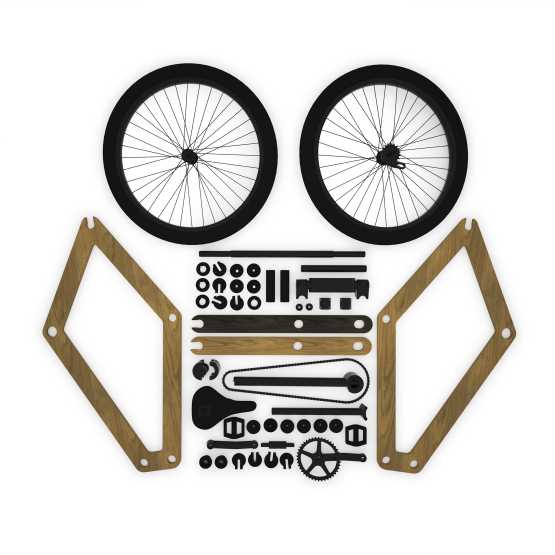 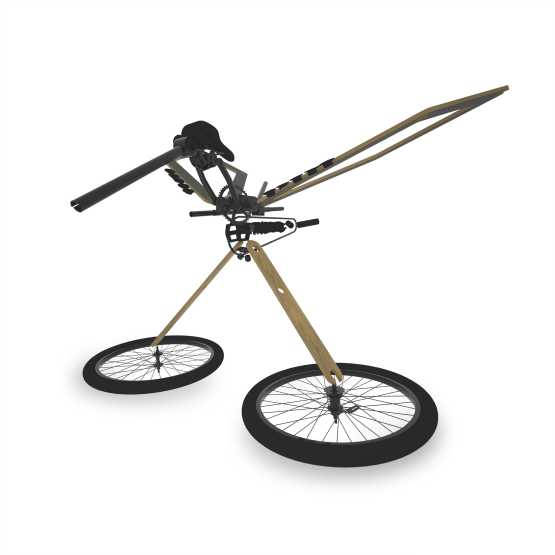 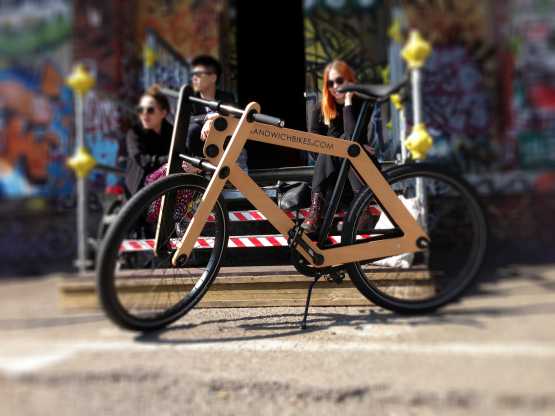