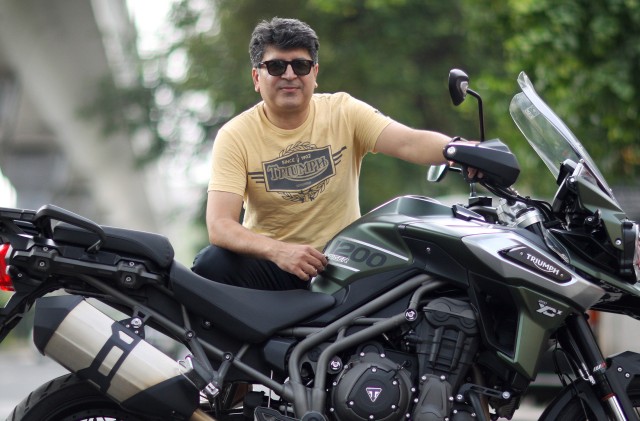 Shoeb Farooq let us in some future plans during the video interview conducted by Aspi Bhathena, Editor, Bike India; and Sarmad Kadiri, Executive Editor, Bike India. One of the big news revealed during Bike India Pit Stop was that the new Triumph Tiger 900 will be launched in India around May this year. Many adventure and touring motorcycle enthusiasts have been eagerly waiting for the new bike which will be replacing the popular middleweight Tiger 800. The Triumph Tiger 900, as the name suggests, comes with a larger engine and also promises better features and a more compact size. 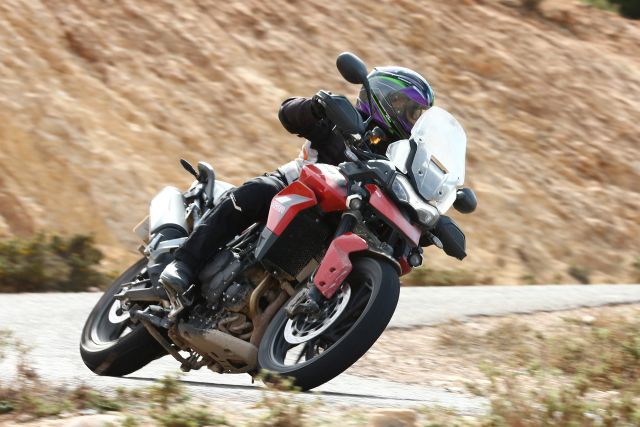 The Business Head of Triumph Motorcycles India also spoke about the newly launched Triumph Street Triple RS which is now available in India priced at Rs 11.13 lakh (ex-showroom), and also on new Triumph EMI offer which is covered for a period of up to three months if one buys a motorcycle from the Britsh brand’s classic range in the month of May. During these challenging times, the company is extending warranties, deferring the expected BS6 price hike and reworking service schedules.