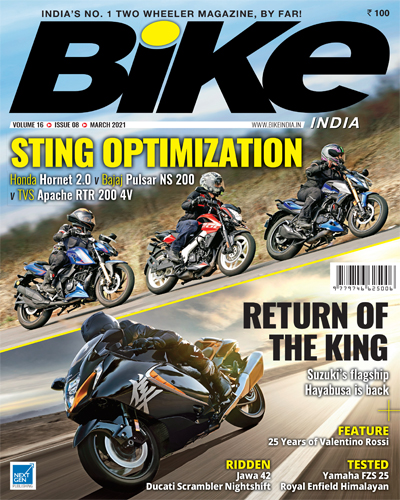 No End to the Citizen’s Woes

With the crude oil price hovering near the $60 mark, the price of petrol has crossed the Rs 95 mark and it continues to rise by the day, thus adversely affecting the ordinary citizen. It is the two-wheeler owner who is the worst hit in this situation because they pay from their own pocket for the fuel, whereas the rich who own high-end cars usually fill the tank on company account.

The Union Budget this year brought little or no solace to the ordinary citizen and it is supposed to be a Budget for growth. On the one hand, the finance minister claims that this is a growth-oriented Budget and, on the other, more and more cess/tax gets levied. It is not too much to say that very survival has become difficult for the ordinary citizen.

During the lockdown last year, the crude price was at an all-time low; however, the benefit was never passed down to the consumer. Most people complain about the current situation off the record, only Rajeev Bajaj has the courage to say it aloud on television. I wish we had more people like him in the automotive industry.

The Delhi government has been offering sizeable incentives to customers to switch from fossil-fuel vehicles to electric ones (EV). Offering such incentives is a step in the right direction, but we also need an adequate infrastructure of charging stations for the EV to be a success. Otherwise, it will be the same story as CNG where one had to queue up for hours on end to get a tank filled.

The biggest challenge that the EV faces is charging. Most two-wheeler owners live in co-operative society buildings or apartments and it is more or less impossible to charge the battery overnight unless one can pull out the battery pack and take it home to charge it.