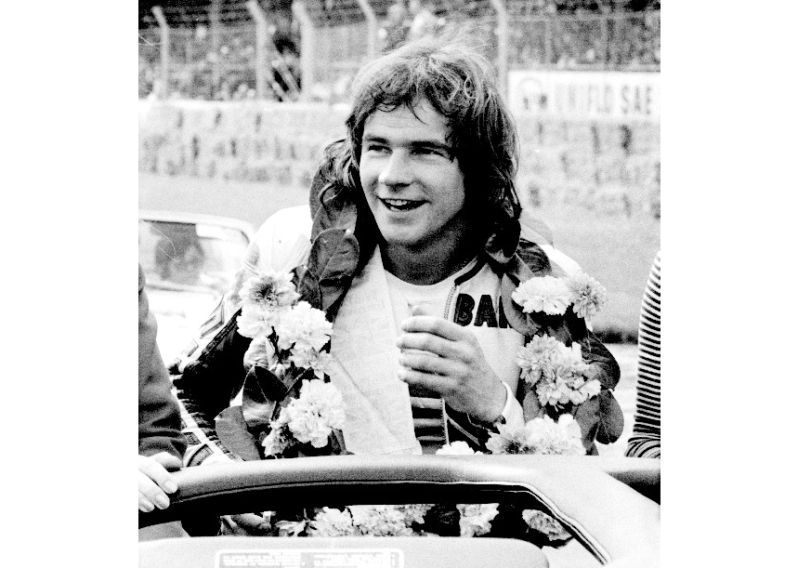 With this honour Sheene joins other legendary riders like Giacomo Agostini, John McGuinness and Valentino Rossi. What made the award even more special was Sheene’s restored 1976 World Championship winning Suzuki XR14 race bike being ridden by none other than Freddie Spencer (former world champion motorcycle racer) as part of a parade lap. 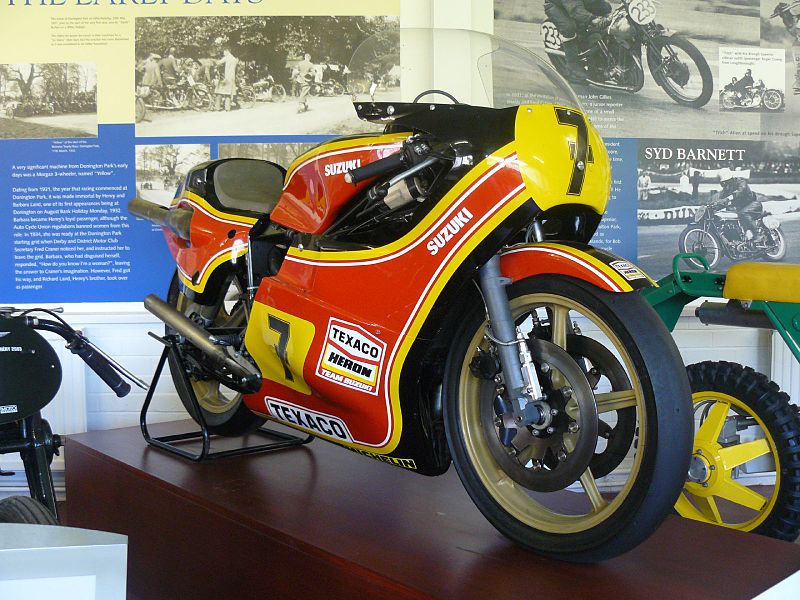 Sheene started professional racing in the late 1960s and raced for teams like Suzuki and Yamaha. During his successful career he won many championships including the Formula 750 in 1973, and 500cc titles in 1976 and 1977. His last race was in 1984 where he participated in the 500cc San Marino Grand Prix. Post which he stop competing and shifted to Australia. However, he still kept making appearance around racetracks but as a motorsport commentator. On 10 March, 2003, Sheen succumbed to cancer at the age of 52 years. 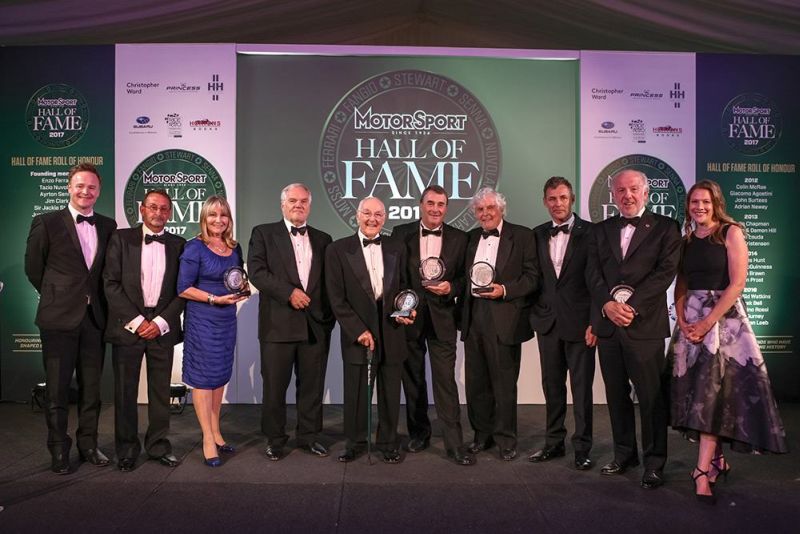 The 2017 Motorsport Hall of Fame had three motorcycle nominees including legends like Mike Hailwood and Joey Dunlop. After the votes, it was Sheene who emerged victorious.