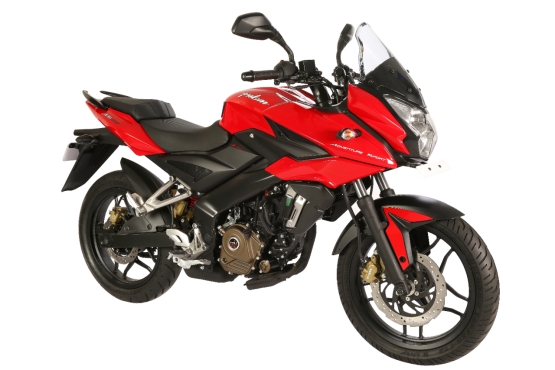 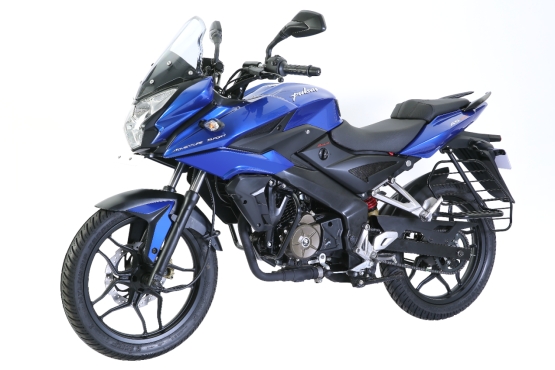 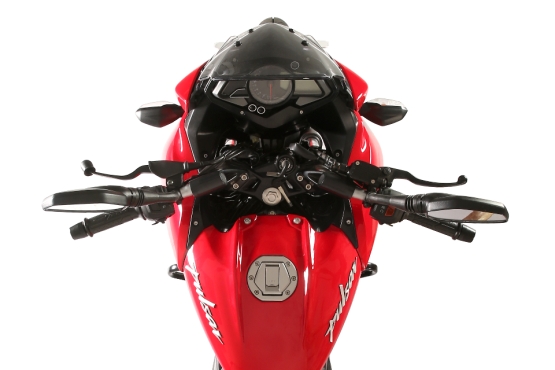 Both bikes get a projector low beam and a multi-focal reflector (MFR) halogen high-beam. Suspension on both bikes is a hydraulic fork up front and a monoshock rear. The fuel tank capacity is 12 litres. The AS 150 is priced at Rs 79,000, with the AS 200 sporting a tag of Rs 91,550, both ex-showroom Delhi.

Bajaj also mentioned the arrival of a 400 in this fiscal year. We hope to see AS, NS and RS versions around that engine.