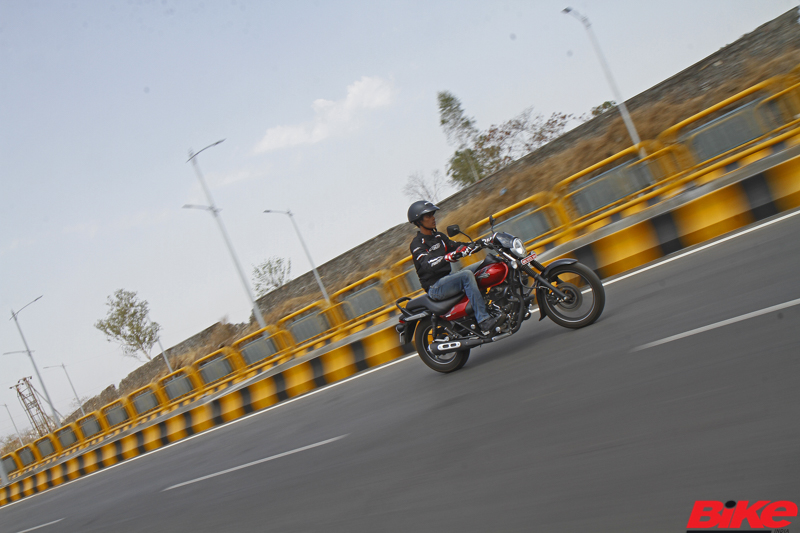 The latest Avenger tries a change of habitat from highways to streets. We try to see if it behaves well in new territory

The latest trailer of Avengers: Infinity War had me wondering how much the first Avenger, Captain America, had evolved over the span of the series. In his latest avatar, with long hair and a fresh suit, he looks um… fashionable. However, that does not hide the fact that he was buried in ice for a long time. Clocking a relaxed 95 km/h astride the latest Avenger from Bajaj, I couldn’t help wondering how much it had in common with its superhero namesake.

Christened the “Avenger Street 180”, this motorcycle is a contemporary version of the first-ever Avenger from Bajaj and, like Captain Rogers, it has been given a makeover. 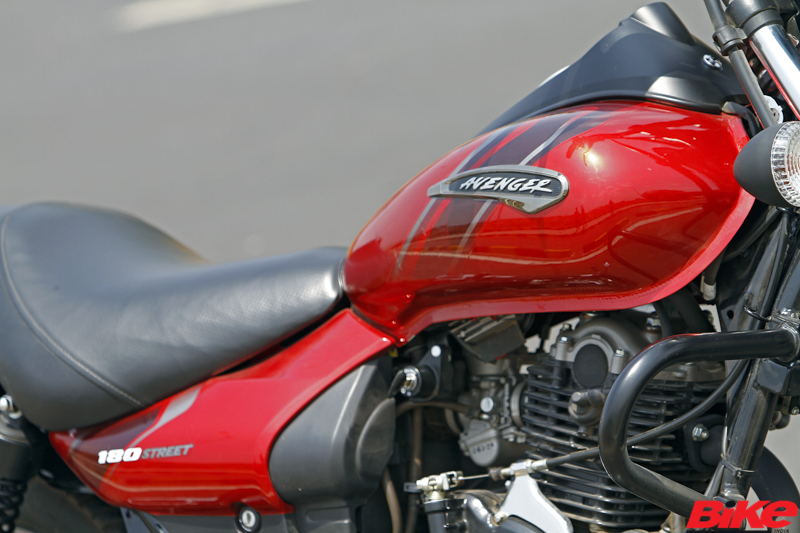 In terms of styling, the Bajaj Avenger Street 180 is a carbon-copy of its larger sibling. The 19-inch wheel at the front and the 15-incher at the rear give the motorcycle a beefy appearance that is further accentuated by its low-slung stance and the fully exposed engine. The front is dominated by a refreshed headlamp that now features DRL. Crowning the headlamp is a minuscule fly-screen that complements the motorcycle’s “street” image. The visual line slopes down from the slim fuel tank to the rider’s seat and continues to the centre panel before culminating in the swooping rear section that has also been given a contemporary touch. 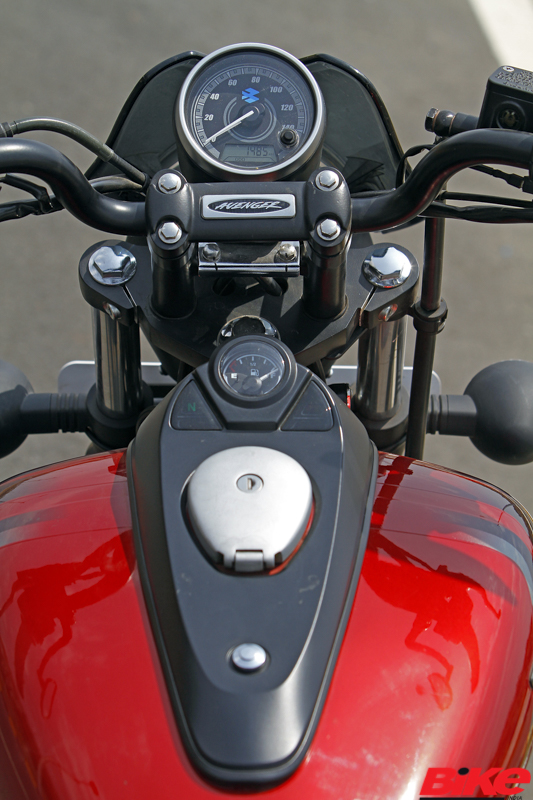 The Street 180 does not come with the full-digital instrument console seen on the 220 twins and on its Japanese rival. The analogue speedometer has a digital readout for the odometer and trip meters, and may be appreciated by Captain America and similar old-school riders. The fuel-gauge is placed on the 13-litre tank and surrounded by tell-tale lights (indicator, neutral, high beam and battery), arranged just below the rider’s field of vision. Also outside the rider’s view is the ignition which is located near the rider’s seat on the right-hand side of the motorcycle.

Unlike the first-generation Avenger 180, the latest one features a lower-set handlebar. This arrangement offers ample steering lock and makes it easy to manoeuvre the motorcycle on congested city roads. 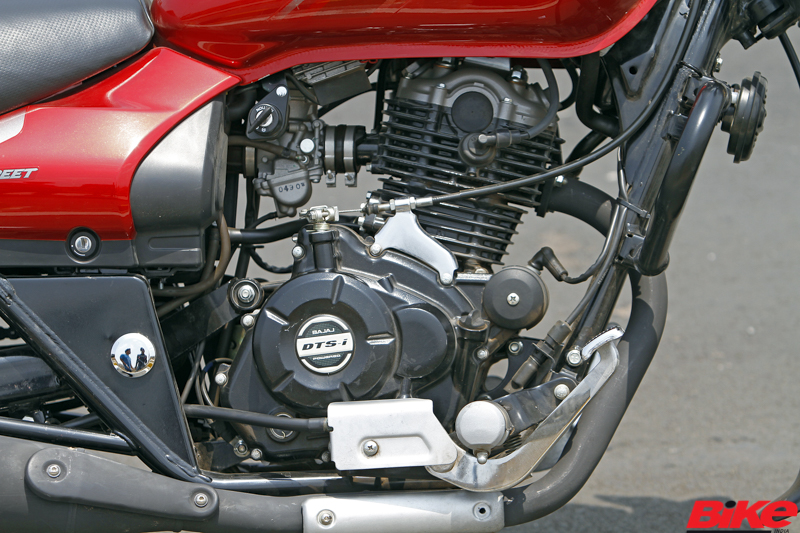 The engine is placed in a twin downtube cradle frame supported by a telescopic fork with 130-mm travel at the front and twin shock-absorbers at the rear. Taking customer feedback into consideration, Bajaj have raised the rear suspension by 10 mm. The saddle height has also been increased to 730 mm. Braking is handled by a 260-mm disc at the front and a 130-mm drum unit at the rear. 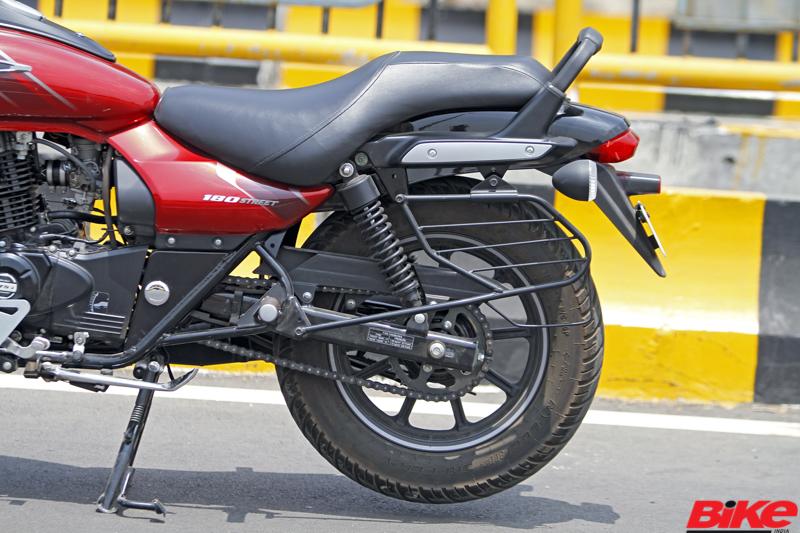 The rider’s seat is roomy and well-padded, in true cruiser fashion. Furthermore, the riding position is pretty comfortable and did not tire me out over the duration of the ride.