In a press conference held in Delhi earlier today, Indian motorcycle giant Bajaj Auto have launched a new campaign. Head honchos at Bajaj revealed that the brand has been making its presence felt worldwide; even dominating the motorcycle market in some countries.

Bajaj claim to be exporting more than 40 per cent of their production to as many as 70 countries worldwide and in 2018, they crossed the two-million-units international sales milestone. To celebrate this achievement, the marque has decided to launch a campaign that will promote the manufacturer’s new identity – The World’s Favourite Indian. We can expect to see these promotions across various platforms shortly. Furthermore, all Bajaj showrooms across the country are expected to receive an aesthetic makeover that complements the brand’s new identity. 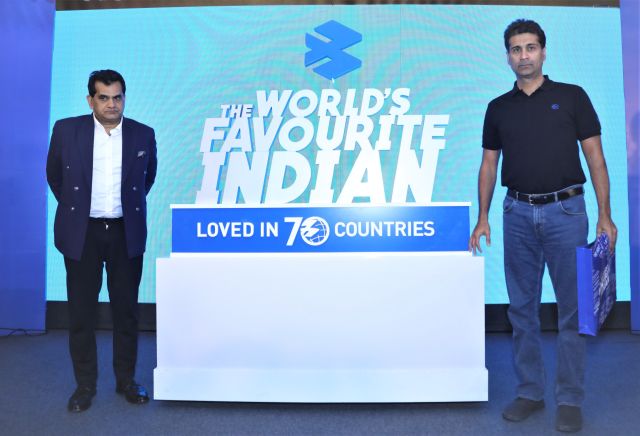 Here is an extra bit of information for you. Just before the presentation began, Rajiv Bajaj, Managing Director, Bajaj Auto, confirmed that an electric scooter will be launched soon.