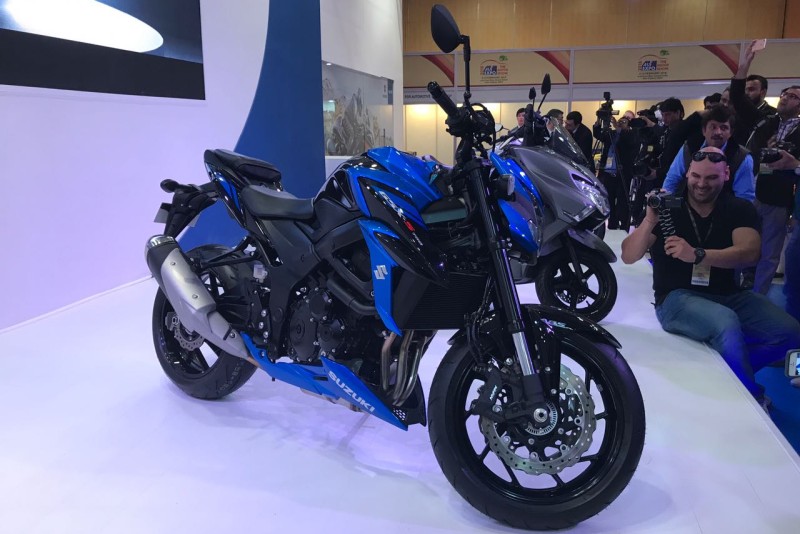 To say the Suzuki stall at the 2018 Auto Expo was exciting would be a severe understatement. The Japanese giant had three unique launches that effectively strengthen their presence in each segment. The first is the new Burgman Street. 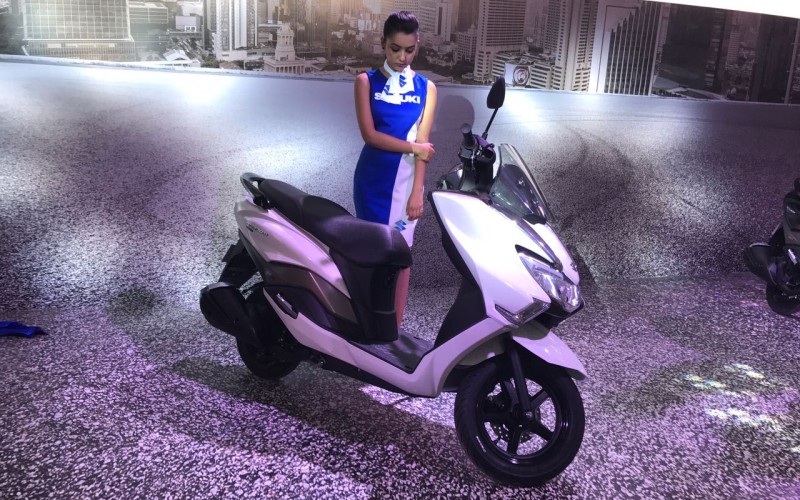 The Burgman is the brand’s and, in truth, one of the world’s, most popular scooter names. Available in 650-cc, 400-cc and 125-cc versions globally, we get a special new model – the Burgman Street. It is powered by a familiar 125-cc two-valve single which, in the Access, puts out 8.7 PS and 10.2 Nm. However, since Suzuki haven’t stated output figures in the spec sheet, we suspect a slight bump-up may be in the offing. The Burgman Street packs sharper styling, together with a front disc brake, black alloy wheels: 12-inch front and 10-inch rear. The fuel tank is about 10 per cent larger at 5.6 litres.

The second bike shown was the fuel-injected Intruder 150, which inherits the mill from the Gixxer Fi. The 155-cc engine makes 14.8 PS and 14 Nm, and will be paired to a five-speed transmission. The Intruder 150 Fi should be priced at a marginal premium over the present carb’d model that retails for Rs 1 lakh (ex-showroom). 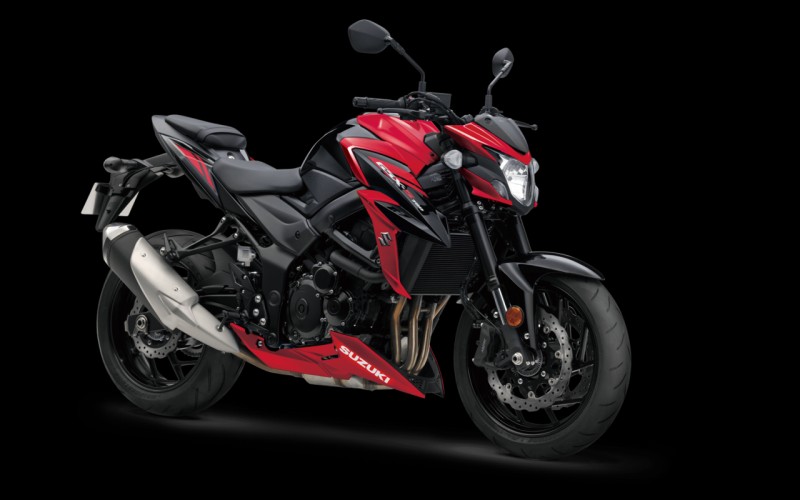 The third bike show is a big one – literally. The GSX-S750 marks Suzuki’s entry into the middle-weight naked street-bike market. The ‘apex predator’ as Suzuki refer to it, the GSX-S750 packs a 749-cc in-line four 16-valve DOHC motor making 114 PS at 10,500 rpm and 81 Nm at 9,000 rpm, mated to a six-speed gearbox. Weighing 213 kg, it boasts of a power-to-weight ratio of 535 PS/tonne. Being assembled here in India as a knocked-down unit, expect pricing to be competitive enough to rival the Ducati Monster, Triumph Street Triple and Kawasaki Z900. 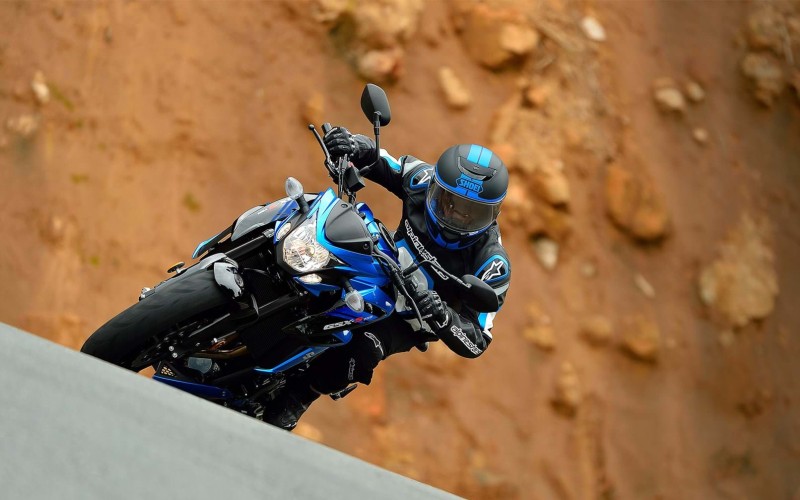 The bikes will be introduced this year, so watch this space for pricing.