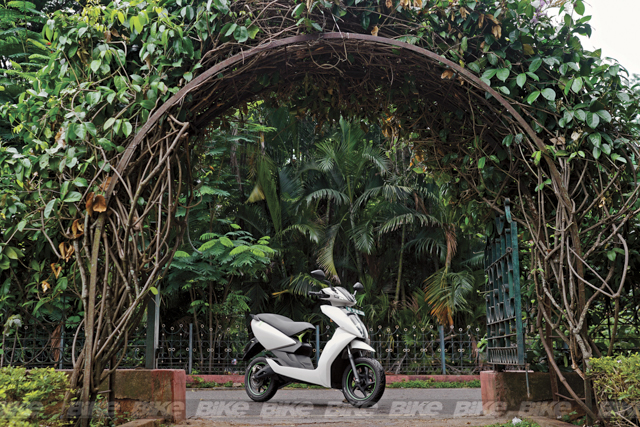 The Ather 450 is an electric scooter that was launched two years ago. Since then, it has made quite a name for itself in the two-wheeler EV space. The scooter was launched alongside the Ather 340 – a slightly less powerful model which had a short run in our market due to its low demand. Ather Energy have now announced that they have rolled out the last few units of the Ather 450 from their manufacturing plant. 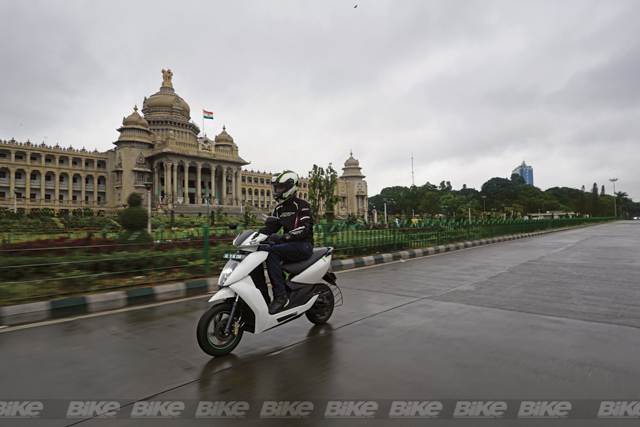 The manufacturers have revealed that they will now be concentrating on the Ather 450X – a more premium and sportier version of the scooter. The scooter is available in 11 cities including Hyderabad, Bengaluru, Chennai, Pune, Mumbai, Delhi, Kochi, Kolkata, Ahmedabad, Kozhikode and Coimbatore. Bookings have been open for a while and the deliveries will begin in November.