The Piaggio Group has launched the Aprilia Caponord 1200 dual sport motorcycle in India.

The Caponord 1200 is Aprilia’s first entry in the adventure bike segment and was launched at the EICMA motorcycle show in Italy last year. The bike is based on Aprilia’s Dorsoduro 1200 supermoto bike as it has the same engine and chassis which has seen further evolution to become a tourer. The 1200cc L-twin engine powering the Capnord produces 128 PS at 8,500 RPM and 116 Nm of torque at 7,200 RPM. The bike is sold in two versions as the Caponord 1200 and Caponord 1200 Travel Pack. The basic model has features like ABS and traction control while the higher, Travel Pack version also gets dynamic damping (semi-active suspension), ride-by-wire, cruise control and panniers as standard.

The Caponord 1200 has achieved its form after extensive aerodynamic testing and promises a comfortable riding experience for the rider as well as the pillion. In spite of its classification, the Caponord 1200 is a road focused bike and is pitted directly against its Italian rival, the Ducati Multistrada 1200.

Aprilia dealerships in India have started accepting bookings for the bike and the deliveries will begin by May 2013. As for the prices, the basic Caponord 1200 has a price-tag of Rs 15.08 lakhs and the fully loaded Travel Pack version costs Rs 16.87 lakhs. 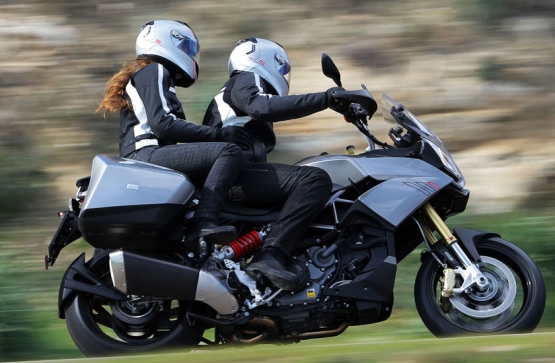 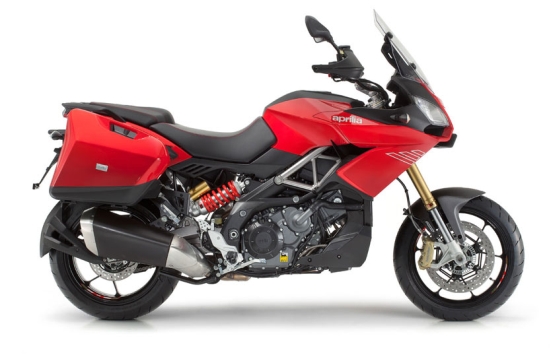