The Bonneville Salt Flats is the ultimate proving ground for sheer speed and have always held a special place in every automotive enthusiast’s heart. All or Nothing is a documentary of this hallowed land which is transformed into tracks for posting some of the fastest times on both motorcycle and cars at speed week every year. The documentary chronicles the story of four men who risk everything as they attempt to break the motorcycle land speed records at Bonneville. Passion, pride, perseverance are the three pillars on which this movie rests and its the true tale of courage and brotherhood.

All or Nothing features Bonneville racers Mark and Carl Bjorklund, Jason Omer and Bill Woods and is directed by Chad DeRosa. This documentary is a must see for every motorcycle and Bonneville enthusiast alike. Although no exact release date has been announced as of now, you can watch the official trailer by clicking the link below: 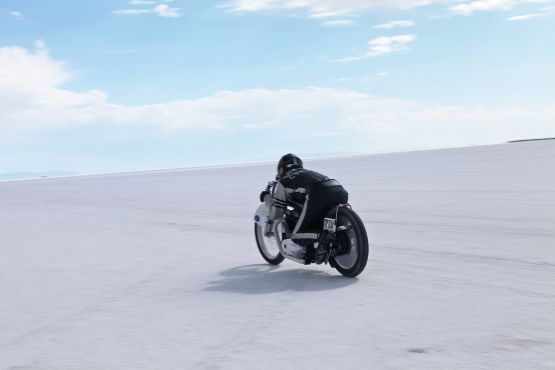 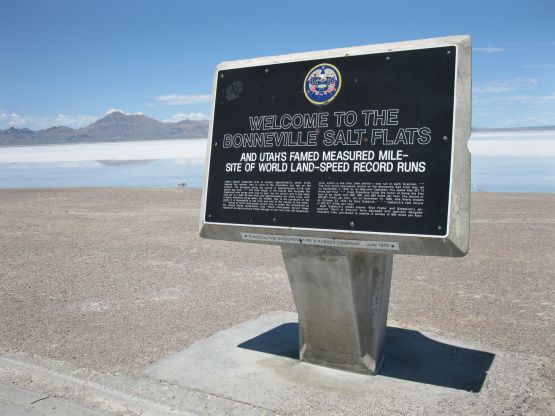