2013 has been the year of Harley-Davidson; their 110 years anniversary celebrations kicked off at IBW Goa, India during February and now are all set to be joined by one of world’s greatest bands, Aerosmith. The rock band will headline the second day of the event, which runs from 29th-31st August at the Marcus Amphitheater, Milwaukee, USA, also known as the home of Harley Davidson.

Also featuring in the Anniversary celebrations are global music icons like Toby Keith and Kid Rock. Tickets for the event are already on sale on www.h-d.com/110tickets. Harley personnel are super excited about the event and have stated that the names of many more headliners have been kept under wraps, but with Aerosmith and many more to follow, Milwaukee is set to have a rocking atmosphere for a couple of days. 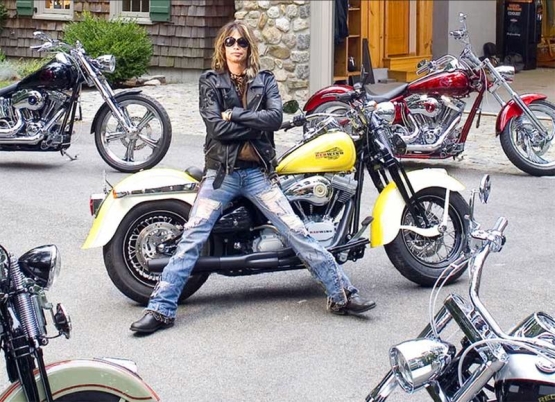 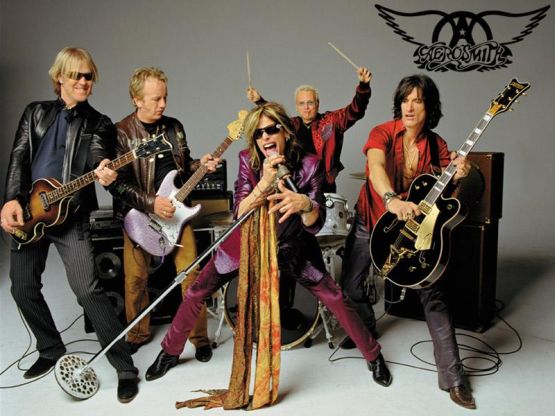