The mighty 2021 Suzuki Hayabusa is the third-generation model of this legendary motorcycle and has finally been globally unveiled today. 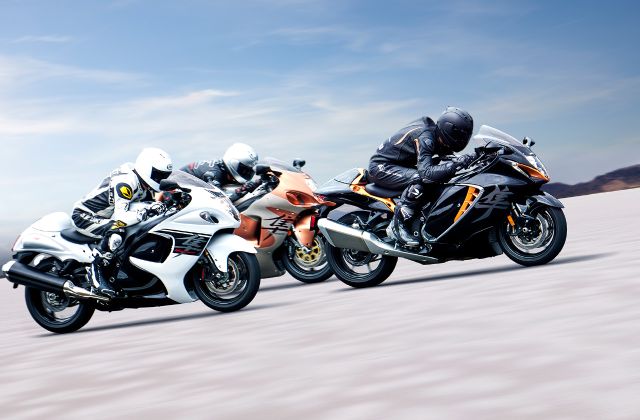 As we can see, the 2021 Suzuki Hayabusa sports a couple of minor changes to the design and styling – the bike will sport all-around LED lighting, gets a redesigned tank, and an aerodynamically improved front fairing. 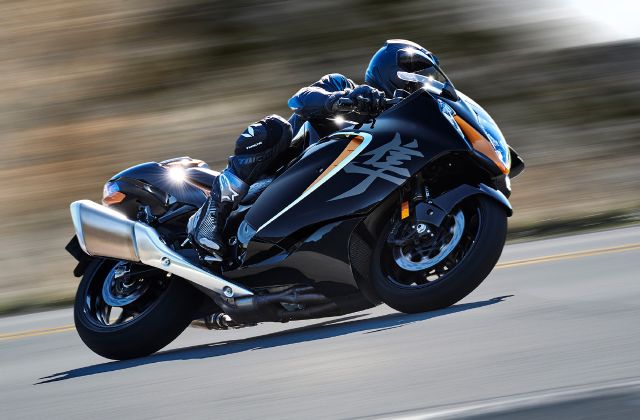 Apart from this, we also see the bike sporting a new exhaust unit which is now longer and fully chrome-plated. Overall, the bike has retained the silhouette of the original Hayabusa but now has a more aggressive stance. 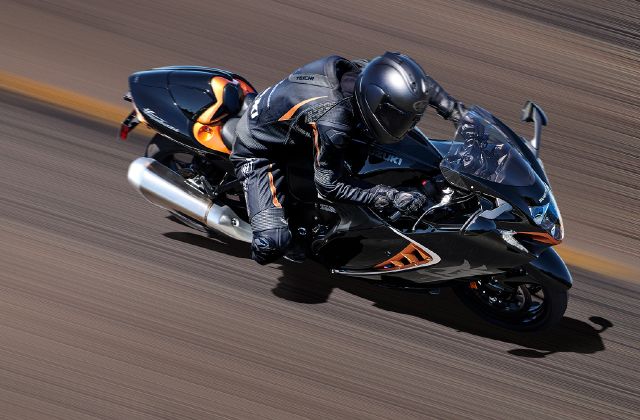 Suzuki have revealed that the all-new Hayabusa will be sold worldwide, starting from Europe toward the end of February, subsequently followed by markets including North America and Japan. We can expect to see the motorcycle hit our shores by the end of 2021. 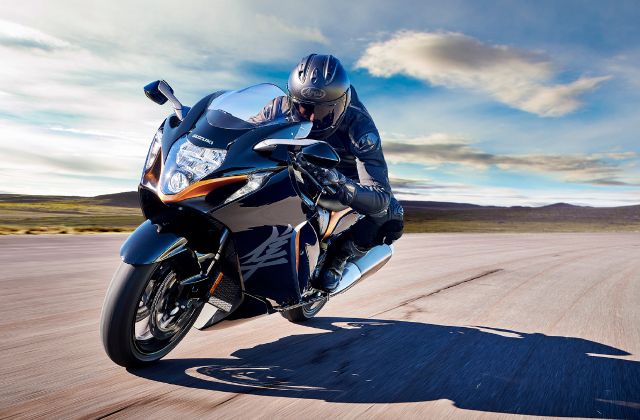 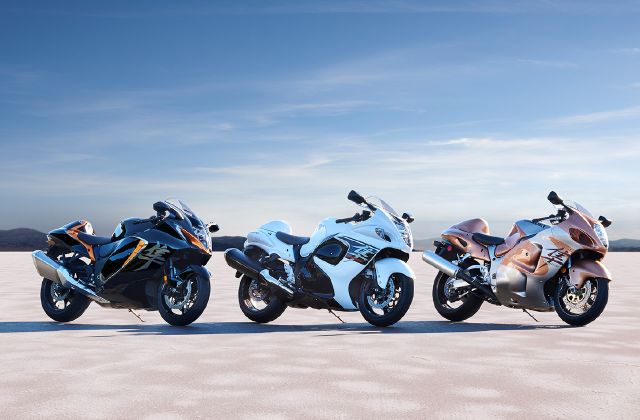 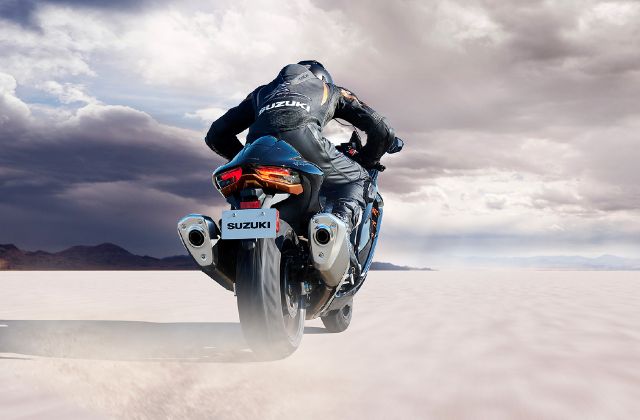 We await a ride on the 2021 Hayabusa to tell you all about how it fares when compared to its predecessors.