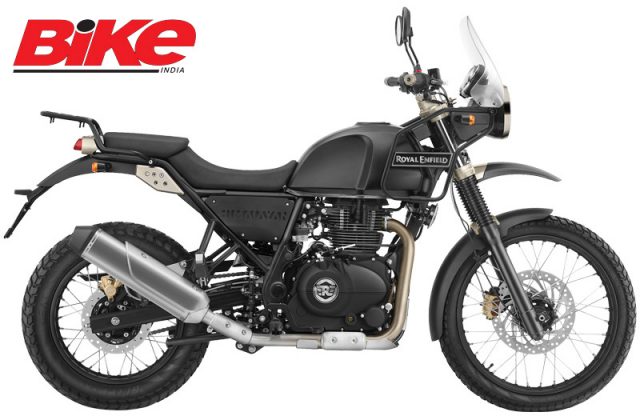 Indian motorcycle fans can look forward to the launch of the 2021 Royal Enfield Himalayan later this month with new features and colour options.

The new 2021 Royal Enfield Himalayan will come with a few new features and updates helping get rid of a few issues of the previous model. Updates like a newly designed metal frame on the tank that pays its due to the taller ones among us. No longer would our six-foot-plus friends need to worry about their knees as the new unit seems smaller and a bit more forward set from the spy images. 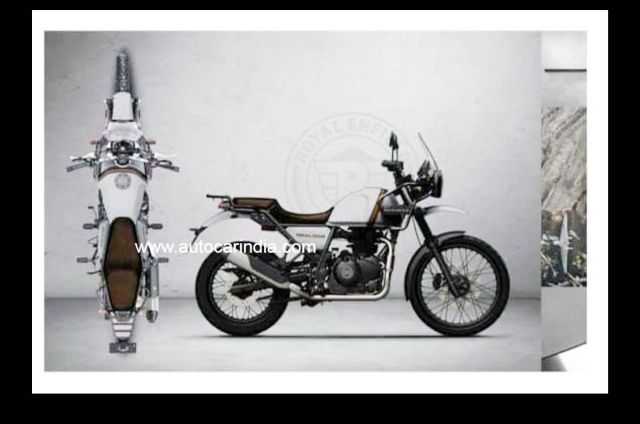 Customers of the 2021 Royal Enfield Himalayan will also receive the company’s Tripper Navigation system which is a separate pod from the instrument console. The system has been seen on the Meteor 350 and is a Google-powered turn-by-turn navigational unit. The system works with Royal Enfield’s app which can be connected via Bluetooth,  but, isn’t built to display incoming calls and messages as some other systems do.

Then we come down to colour options, where we find the new 2021 Royal Enfield Himalayan receiving a number of new dual-toned options. Potential buyers can now look forward to a Matte Black, Pine Green, and the Silver-White we see in the spy shot above. Currently, the Royal Enfield Himalayan is priced starting at Rs 1.87 lakh ex-showroom, but, we do expect a slight bump in price for the new version. Stay tuned for more.