The 2021 MV Agusta Brutale RR and Dragster RR SCS have been unveiled and they come bearing structural, electronic and cosmetic updates. 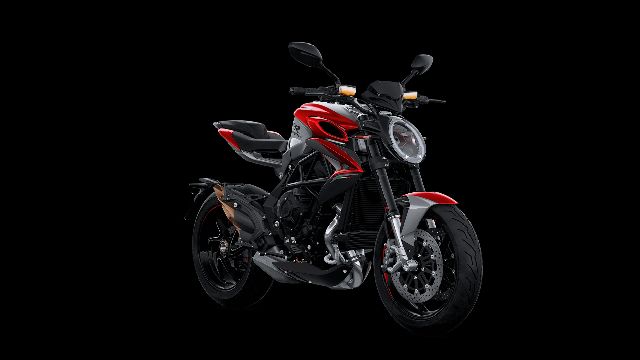 The Italian marque unveiled the new Brutale RR and Dragster RR and they sure look stunning. Powering these beasts is the same 798-cc, liquid-cooled, DOHC 12-valve, three-cylinder engine which is now compliant with Euro 5 (BS6) norms. Producing 140 hp at 12,300 rpm and a peak torque of 87 Nm at 10,250 rpm, the claimed top speed clocked by the MV Agusta Brutale RR and Dragster RR SCS is 244 km/h. MV claim that improvements have been made to the fuelling and exhaust systems.

With a redesigned tubular steel trellis frame and an aluminium-alloy swingarm, the motorcycle manufacturer claims to have added rigidity and stiffness to the skeleton of the bike. Attractive paint jobs and a sharper LED headlamp have made the motorcycle look more aggressive. 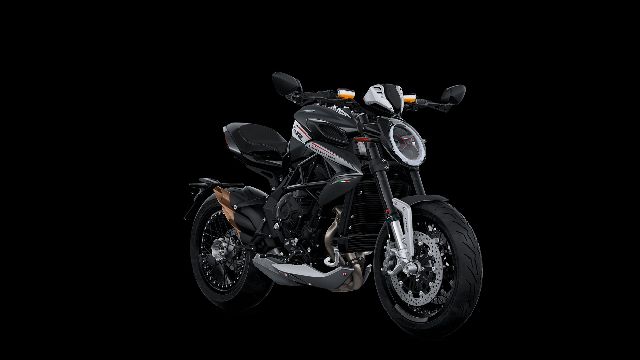 The advanced Smart Clutch System (SCS), exclusive to the Dragster RR SCS, gives the rider an uncluttered, hassle-free riding experience. The SCS doesn’t really change the way the rider interacts with the motorcycle as the clutch and gear-shifter are situated where one would usually find them but it gives the rider the option of not using the clutch at all. Both motorcycles also get the MV Electronically Assisted Shift (EAS) 3.0 for the up-and-down quick-shifter.