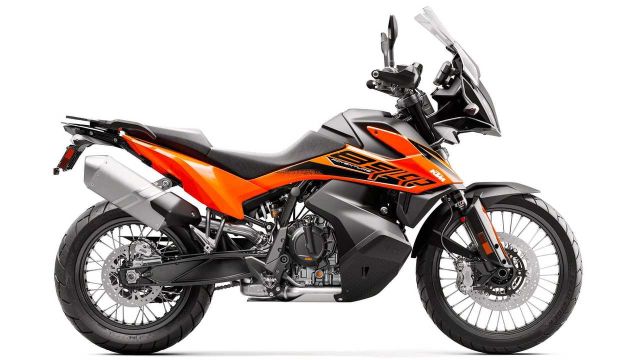 With KTM launching the R and Rally variants of their 890 Adventure, fans of the Austrian brand have been speculating that a non-R, touring-oriented base version of this middleweight adventure bike is also on the cards. They have been proved right with the reveal of the KTM 890 Adventure, a dual-purpose machine that isn’t as off-road focussed as its siblings. 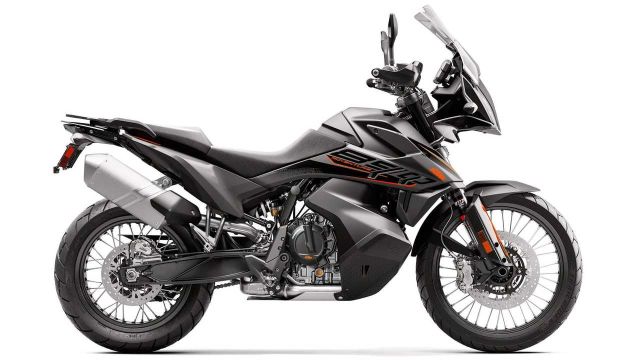 While it shares the 105hp, 889-cc parallel twin, chromium-molybdenum-steel frame, high-mounted exhaust and wire-spoke wheels with its more expensive siblings, the KTM 890 Adventure rides closer to the ground due to the shorter-travel WP suspension at both ends. The bike also gets a taller windscreen to aid high-speed touring and gets a conventional front mudguard rather than the high, dirtbike-inspired one on the R and Rally variants.

Pricing is yet to be announced, and there has been no word from the company about whether we can expect to see the KTM 890 Adventure hit the Indian market. Stay tuned for more info.