The Japanese motorcycle manufacturers have launched the 2020 Yamaha Bolt cruiser in Japan starting at ¥979,000 (Rs 6.95 lakh). 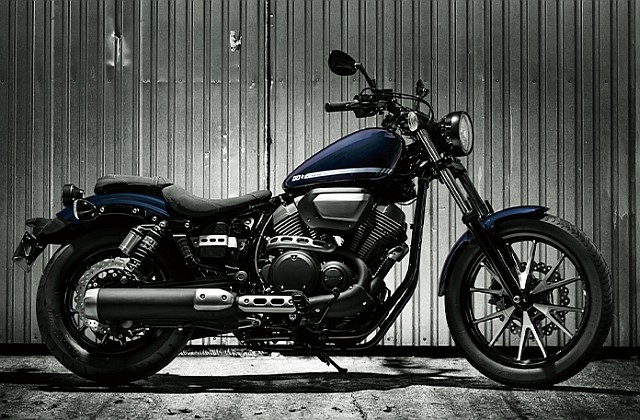 The 2020 Yamaha Bolt is a cruiser motorcycle that has now been launched under the company’s sports heritage line up. Two variants of the Yamaha Bolt will be on offer: the Bolt and the Bolt R. The Japan launch is set to take place by mid-June followed by other markets soon after. The R-spec variant is also up on the Yamaha United States official website where the price has been announced starting at $8,399 (Rs 6.39 lakh) but will be available from mid-September.

The Yamaha Bolt is distinguishable by its bobber styling with a stripped-down look which has not been changed much from the 2019 model. The main difference between the variants is the use of spoke wheels on the Bolt, with the Bolt R being fitted with alloy wheels. The Bolt R spec is also equipped with a sporty golden rear suspension with a reservoir. The bodywork is minimalistic and the bike gets two colour options in Japan: Dark Purplish Blue Metallic U and Black Metallic X. 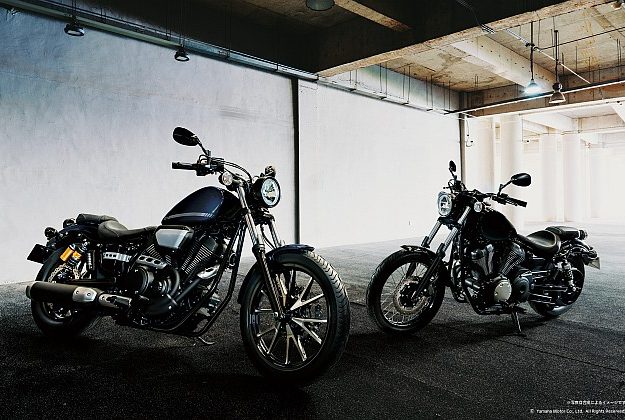 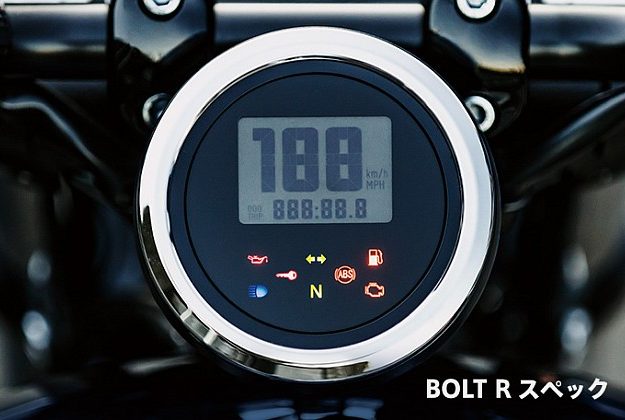 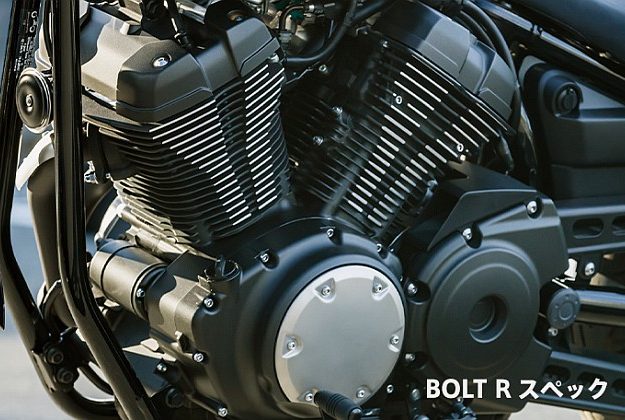 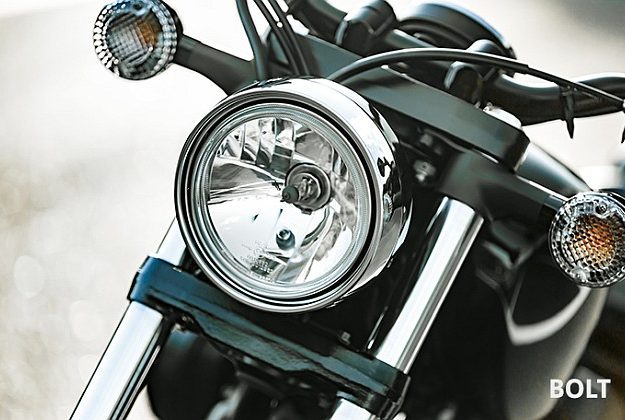 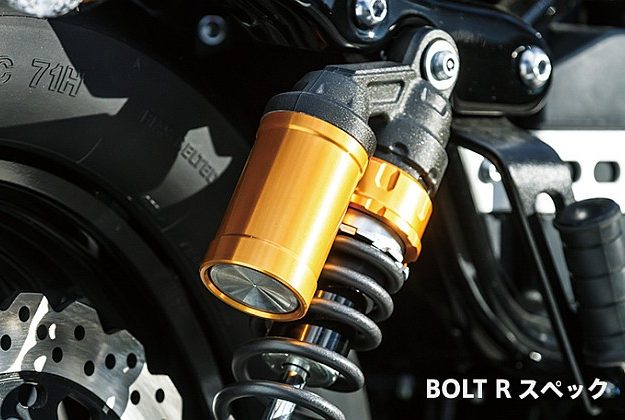 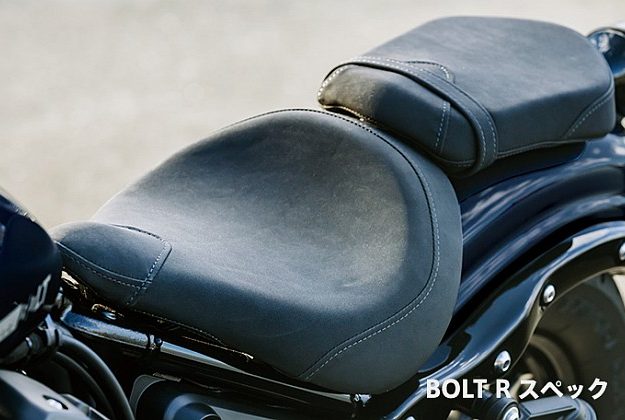 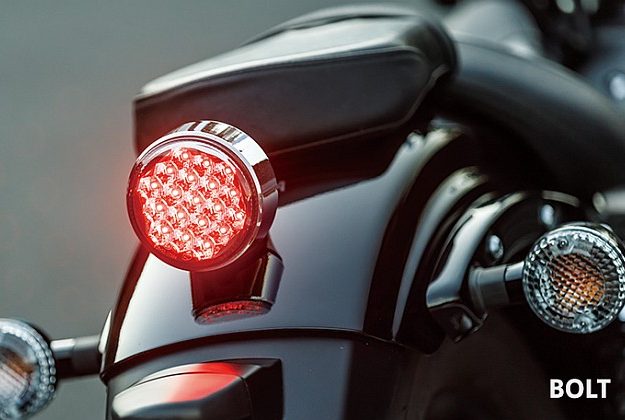 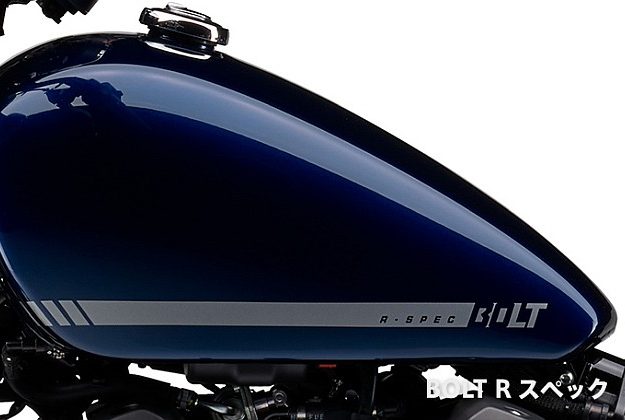 The fuel tank capacity of the motorcycle is 13 litres. The Yamaha Bolt gets a 41-mm telescopic front fork and dual piggyback shock absorbers at the rear. When it comes to braking, the bike gets 298-mm wavey disc brakes at both ends with ABS as standard. The kerb weight of the motorcycle is on the heavier side at 245 kg.

We cannot be sure of the launch of the motorcycle in India but, if and when launched, it could be priced at around Rs 7 lakh and will go up against some of the Harley-Davidson models. Honda are also reportedly working on a larger Rebel cruiser which will be another competitor to this motorcycle.