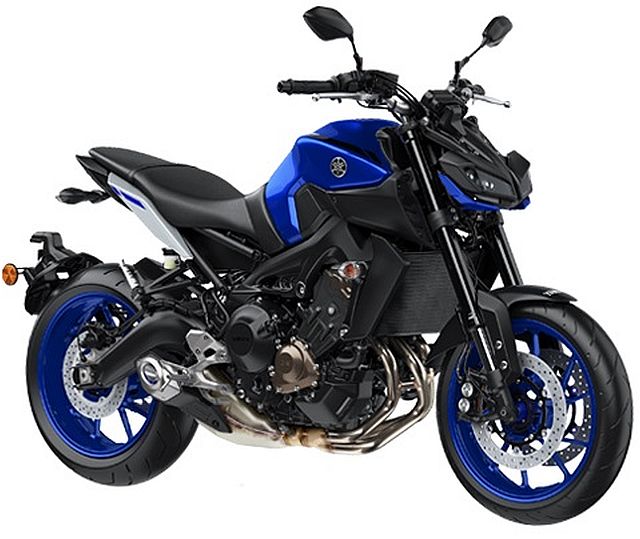 The new 2019 Yamaha MT-09 has been launched in India at Rs 10.55 lakh (ex-showroom), available in three colour schemes, as before, albeit with the new Ice Fluo replacing the Night Fluo colour.

The styling of the new Yamaha MT-09 can only be described as futuristic with sharp angles, cuts, ridges, and science fiction terminology that may confuse the reader, and that is just talking about the bike’s face. However, beauty is in the eye of the beholder, they say, and let’s not forget, this is not even Yamaha’s most outrageously styled machine. I mean, after all, Yamaha did introduce the world to the three-wheeled Niken. 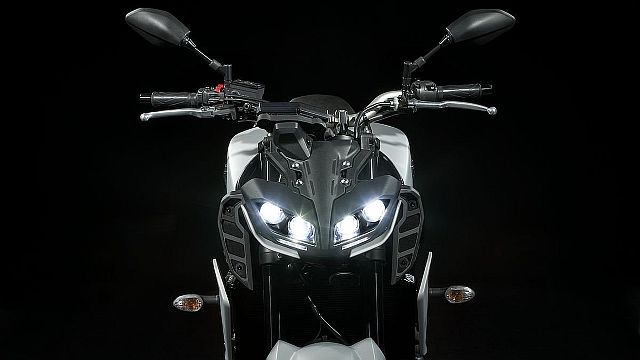 The Yamaha MT-09, since its launch, has seen a number of pricing changes which still sees the latest version cheaper than the one first launched in November 2017. In markets overseas, the motorcycle falls in the middle of Yamaha’s MT line-up, right between the twin-cylinder MT-07 and the in-line four MT-10. The MT-09 is powered by an 847-cc, liquid-cooled, three-cylinder engine, that makes 115 PS at 10,000 rpm and 87.5 Nm at 8,500 rpm, mated to a six-speed gearbox. 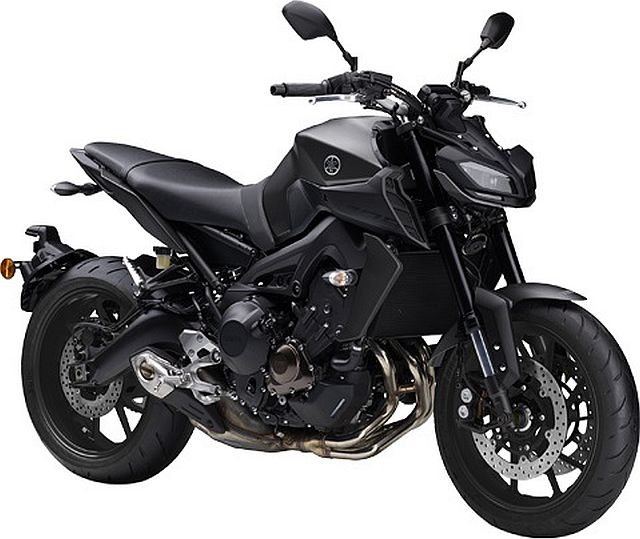