Estoril in Portugal proved an apt locale for us to pinpoint all the notable departures the new BMW S 1000RR has made from its old avatar and how BMW have set a new benchmark with this bike. 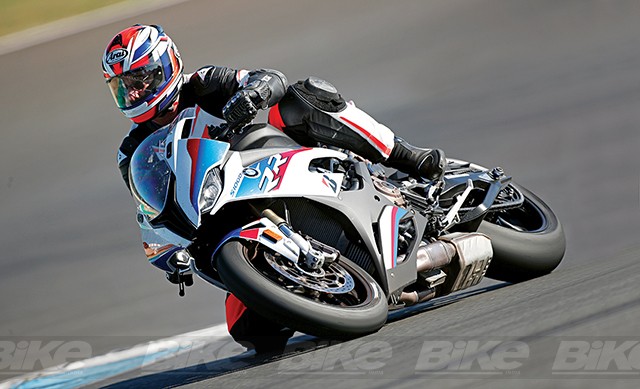 In the past, BMW were known to make only touring and adventure motorcycles with boxer twin-cylinder engines. In April 2008, BMW surprised the world when they showcased the very first litre-class super sports motorcycle, the BMW S 1000RR. The BMW S 1000RR set new benchmarks in the litre-class with its power, handling, and, most of all, the electronics. 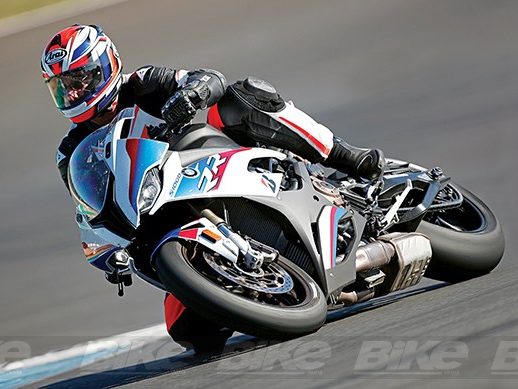 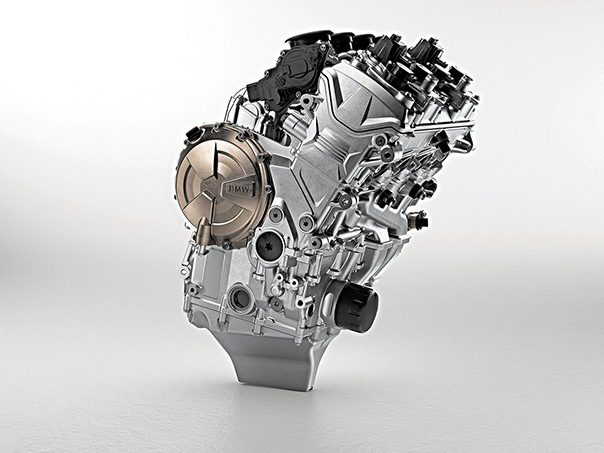 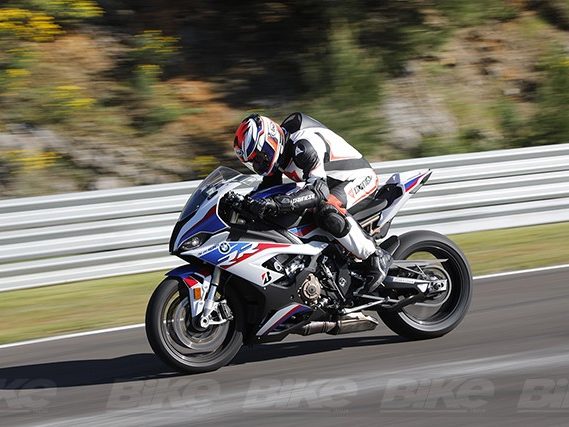 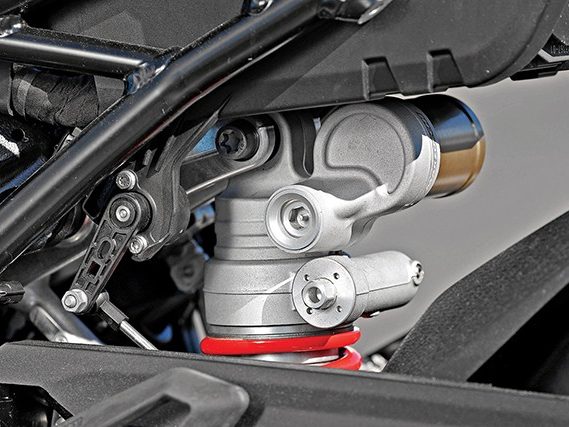 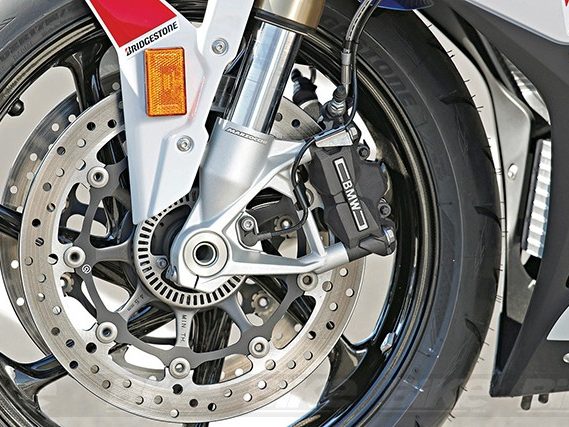 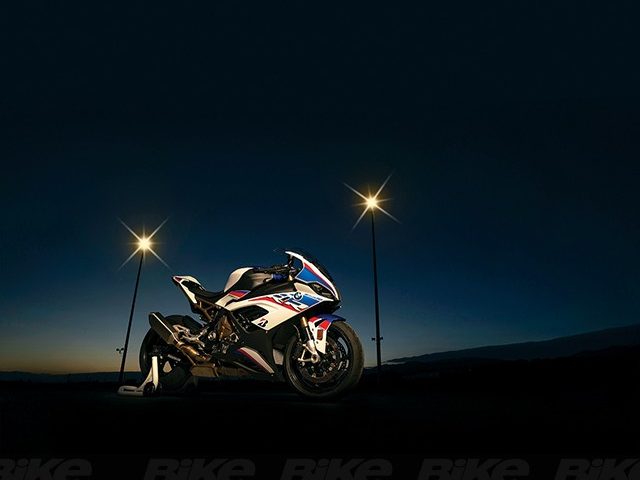 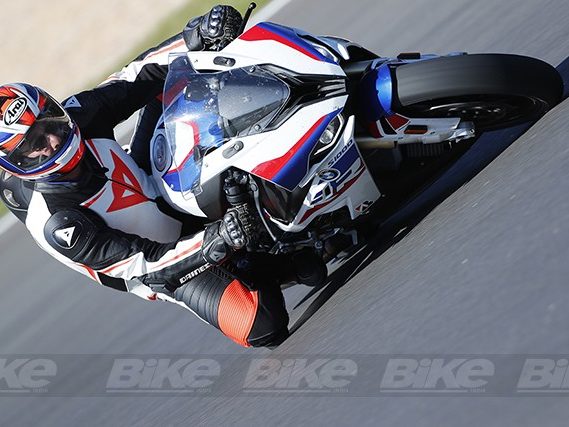 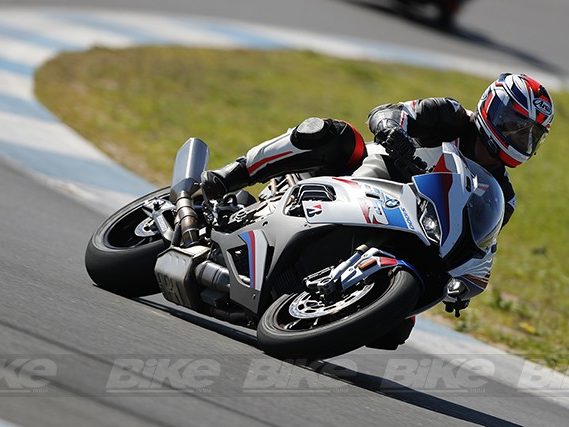 At that time, BMW were the first to offer rider aids such as traction control even though they were not participating in MotoGP like most of the other litre-class superbike manufacturers. At the time of its launch, the BMW S 1000RR was the most powerful superbike and it took years for others to catch up.

Design
BMW have moved away from the asymmetrical design to a symmetrical one for the S 1000RR of 2019. The reason for the asymmetrical design was that, at that time, the projector headlights were very heavy and, in order to save weight, they decided to fit one round headlight. Now that the new LED weigh almost nothing, they have fitted the new bike with twin headlamps. The narrow petrol tank and slim fairing make the bike look sleeker and sharper than before; as a matter of fact, it looks more like a 600 than a litre-class superbike.

If you look carefully, you can see that the nose fairing is made of three pieces and there are a lot of child parts in the fairing, thus making it cheap to replace in case of a crash. You would need to replace only the part that is damaged and not the whole nose cone or the complete side-panel.

Engine
The in-line four engine has a lighter crankshaft and the motor has shed four kilograms. The big change is in the intake camshaft that has variable lift and timing. BMW call it “shift cam system”. Instead of a one-piece camshaft with fixed cam lobes, they have made a shaft and lobes with splines and this makes it easy to change the cam lobes without having to change the whole camshaft. There are two cam lobes: one has the regular lift and smaller timing for better low-end and mid-range power and torque and the second lobe has a much higher lift and a longer open duration for high-rpm power. The transition from the lower cam to the high-lift cam happens at 9,000 rpm and the shift is actuated by two shifting gates. This is done two electromechanical actuators. This has helped increase the torque significantly between 4,300 and 8,000 rpm.

The other trick components include hollow bored-out titanium valves and speed-resistant rocker arms. The motor of the BMW S 1000RR pushes out a massive 207 PS of power at 13,500 rpm and 113 Nm of torque at 10,500 rpm.

Tech
The new chassis is lighter and uses the engine as a stressed member. It is not as rigid as the previous one. The Sachs suspension is replaced by semi-active Marzocchi suspension. While the 45-mm upside-down front forks are adjustable for compression, rebound, and preload damping, the rear suspension set-up has an all-new single-section swing-arm with a Marzocchi rear monoshock unit that has a new-generation electronic damper control known as DDC (Dynamic Damper Control). The rear unit is also adjustable for preload compression and rebound.

The new wheels have shed 1.6 kg, thus reducing unsprung weight and gyroscopic forces. Along with the wheels, the 320-mm disc rotors have also shed half a kilo. The Brembo radial calipers have been replaced by Hayes four-piston fixed radially mounted calipers. The braking at the rear is taken care of by a single-piston floating caliper grabbing a 220-mm disc rotor. Braking is assisted by ABS Pro that offers cornering ABS. Features
Turn on the ignition and the 6.5-inch TFT screen comes to life. You can set it to four different displays plus you get all the information about the motorcycle and the riding modes. There are seven riding modes starting with rain, road, dynamic, and race and the race mode has three: race pro 1, race pro 2, race pro 3. In the race pro modes, you can select the braking combination, wheelie control, throttle response, traction control, and suspension set-up; in fact, you can tailor the bike individually. The amount of information on the displays is countless.

Ride Experience
The first thing that strikes you is how slim the bike feels between your legs compared to the outgoing model. The new narrower and taller tank gives you the feeling of sitting on the bike rather than sitting on top of the bike.

We were very lucky with the weather. It was bright and sunny in contrast to the previous days which were wet and cold. In fact, the weather was perfect for riding with, the ambient temperature being 14 to 16 degrees Celsius.

After a five-minute session following the BMW lead rider in road mode, it was time to select the race mode but with the wheelie mode so set that the front wheel would not come up more than six inches off the ground. The S 1000RR was never short on top-end performance; in fact, it was a bit of a screamer and what she lacked was the bottom and mid-range. Now that has been taken care of by the shift cam system and there is plenty of drive from 4,000 rpm. You can be in first or second gear in the slow chicane or the reverse corkscrew and the bike gives a strong drive. Even if you overcook your braking point, you can still tip the bike into a corner without having to worry about losing the front end thanks to the cornering ABS Pro. 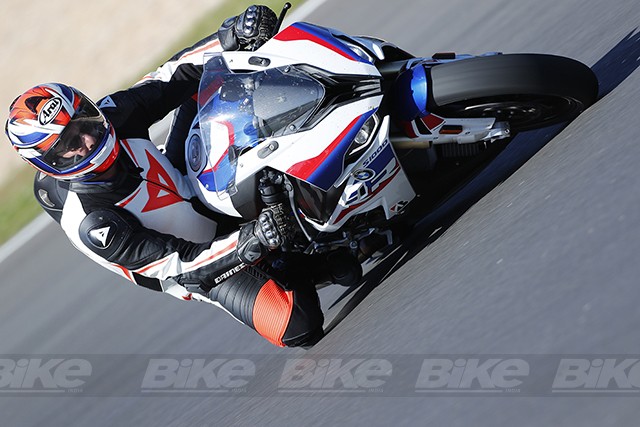 Performance
Exiting the last corner in third gear with your knee on the deck, powering hard, the gearshift light starts flashing as you near the red line and the bike is literally flying down the main straight as you shift up through the gears, using the quickshifter, just as you glance at the digital speedo flashing 285 km/h. You hit the anchors. The Hayes brakes haul the bike to 120 km/h for the second-gear right-hander. The new Hayes brakes are up to the mark and they have a more progressive bite compared to the old Brembos.

Launch date and Price
The new BMW S 1000RR will be launched in India 25 June 2019 and is expected to be priced around Rs 20 lakh. My final take after riding it the new BMW S 1000RR is that it feels like a 600 race bike and has the power characteristic of a V4. BMW have set a new benchmark in the litre-class.