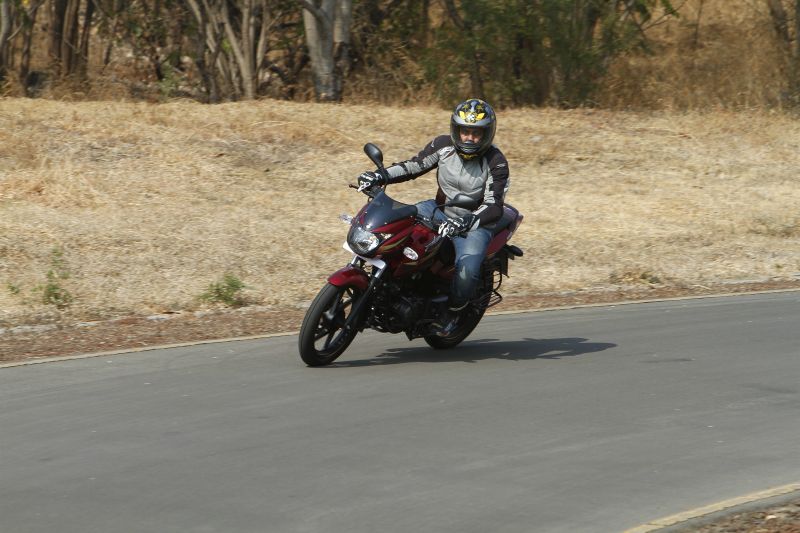 It’s the 2017 Pulsar 150 which has been given a thorough makeover, including mechanical upgrades. As expected, the changes are most evident on this Pulsar. We can say so because Bajaj had also lined up the older generation Pulsar 150 so that we could compare the two. Although the cycle parts and frame remain pretty much unchanged, the engine gets quite a few updates.

To begin with, Pulsar 150 borrows the engine bottom from its larger siblings, namely, the Pulsar 180 and 220. With that, they have opted for a narrower bore and longer stroke which helps the 149.5-cc unit to make 13.4 Nm at 6,000 rpm; which means one Nm of torque more now. At the same time, power has dropped by one PS to 14 PS at 8,000 rpm. These updates have been incorporated to aid low-end and mid-range performance.

Another evident change is the improvement in NVH levels which has been achieved by redesigning the engine mounts. Now the motor doesn’t need to be revved harder to get the juices flowing, which makes the Pulsar 150 more relaxed to ride. Bajaj have also altered the intake and exhaust configurations. This, along with the new CDI and the Secondary Air Injection (SAI) system, preps the 2017 Pulsar 150 up for BS IV norms. The last mechanical upgrade is the lighter clutch which makes gear shifts crisper.

You’ll also notice new body graphics and All-time Headlamp On (AHO) feature as seen throughout the 2017 Pulsar range. Strangely enough, Bajaj haven’t highlighted any improvements in performance or fuel economy in spite of these engine part upgrades. Hopefully, we’ll be testing the bike soon, and we will definitely share the results with you. 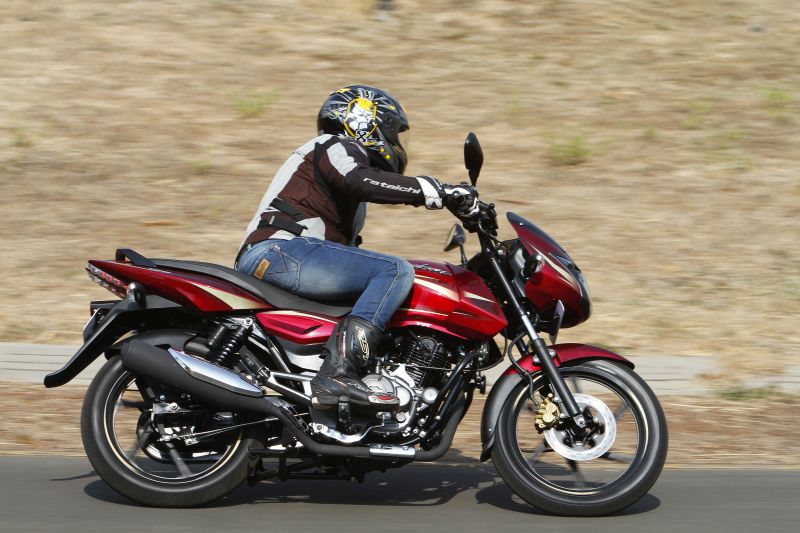 The new Bajaj Pulsar 150 hopes to recapture the 150-cc affordable performance segment and is priced at Rs 74,603, ex-showroom, Delhi.