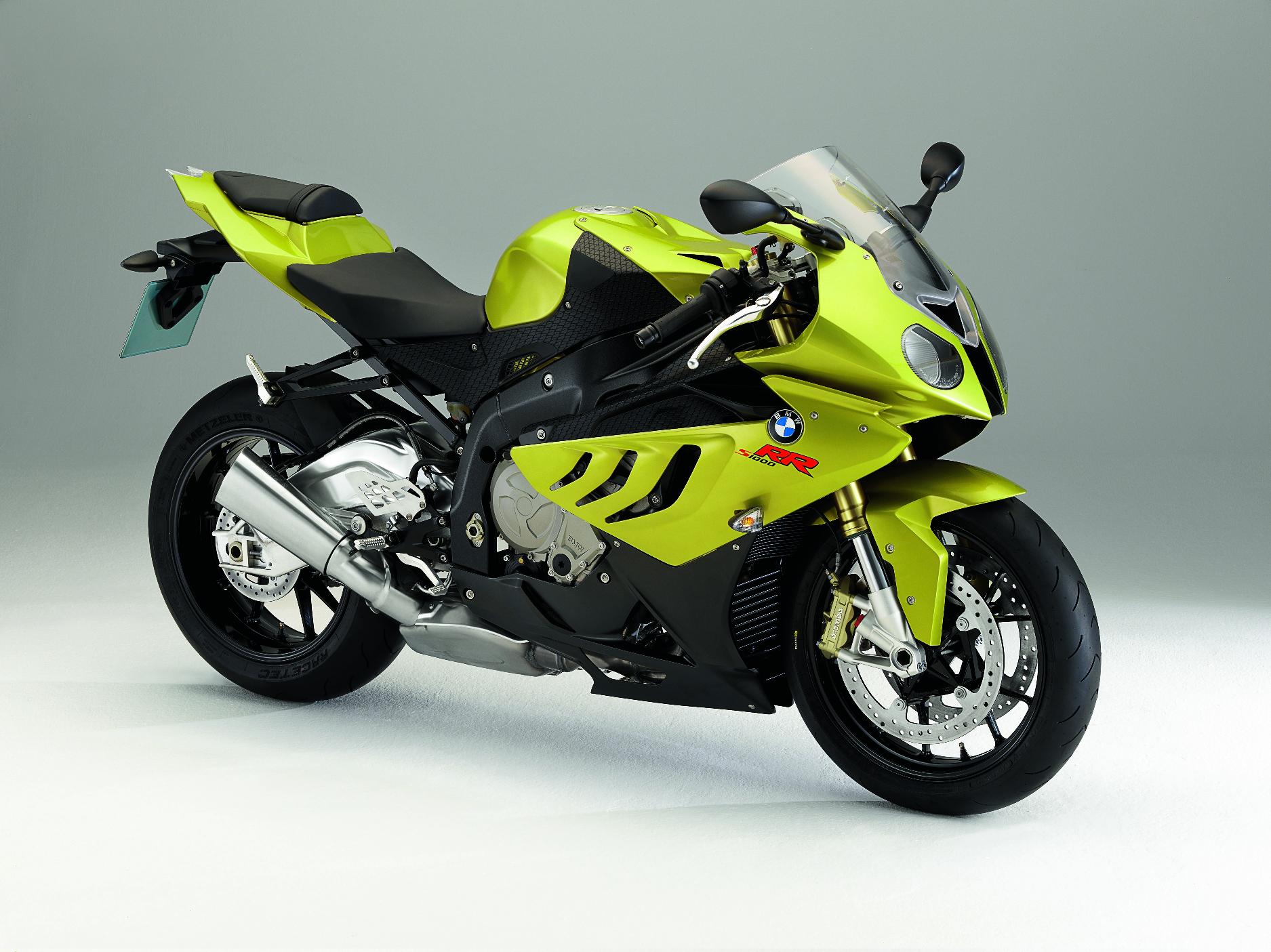 Cutting through the media buzz and all the speculations, BMW Motorrad officially spared a few details about the upcoming 2015 BMW S 1000 RR.

The updated S 1000 RR gets the HP4’s Dynamic Damping Control (DDC) suspension and the engine has been optimised to enhance performance and rideability. BMW also say the S 1000 RR is more “user-friendly”, because of which one can infer that the sports bike may also feature the Bosch Motorcycle Stability Control (MSC), cornering ABS package, along with other electronic upgrades.

The company plans to unveil the BMW S 1000 RR at the INTERMOT Köln Motorcycle Show on September 3, along with three new models, and BMW have also lined up two new models to debut at the EICMA on November 5. Well, BMW’s upcoming 2015 line-up may also include the R 1200 R Roadster, the K 1600 GT L grand tourer, S 1000 XR adventure tourer and 1200 boxer sports tourer.