Ducati enthusiasts in USA and Canada have a reason to rejoice – the much anticipated 2013 Hypermotard have landed on American soil. What’s even more exciting is that the Bologna-based motorcycle giants have brought all three models: Hypermotard, Hypermotard SP and the Hyperstrada to the Ducati dealers in North America. Head honchos at Ducati North America (USA/Canada) are betting it big on the three offerings and are eying good market share in one of the most competitive and important two-wheeler markets in the world. The Hypermotard family come with ABS and Ducati Traction Control (DTC) systems as standard. Also in the fold are Marzocchi forks, Marchesini rims, Öhlins rear shock and all the racing DNA of the Borgo Panigale beasts. Ducati USA are leaving no stone unturned for the Hypermotard success by roping in MotoGP star Nicky Hayden in a promotional video.

Ducati have also smartly priced the Hypermotard family, with the base Hypermotard model being available for $11,995 (INR 6.5 lakh) while the sportier Hypermotard SP starts at $14,695 (INR 7.9 lakh). According to the Ducati USA website, the starting price for the Hyperstrada is $13,295 (INR 7.2 lakh).

The official Ducati USA Hypermotard promotional video can be seen below: 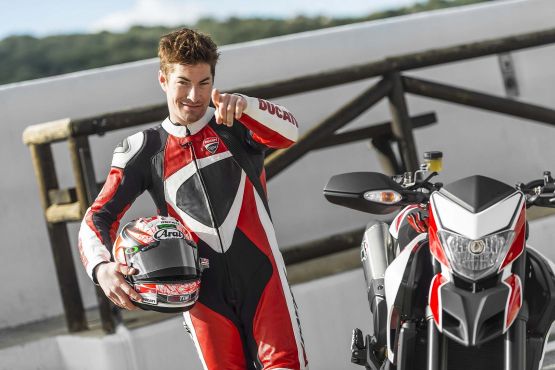 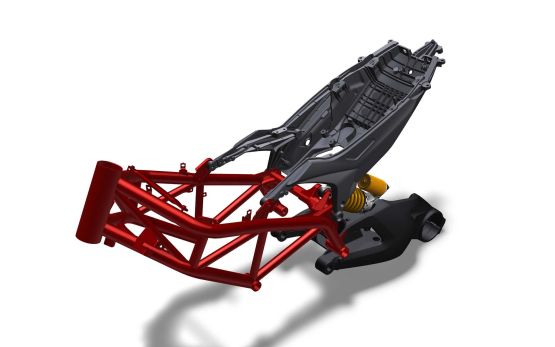 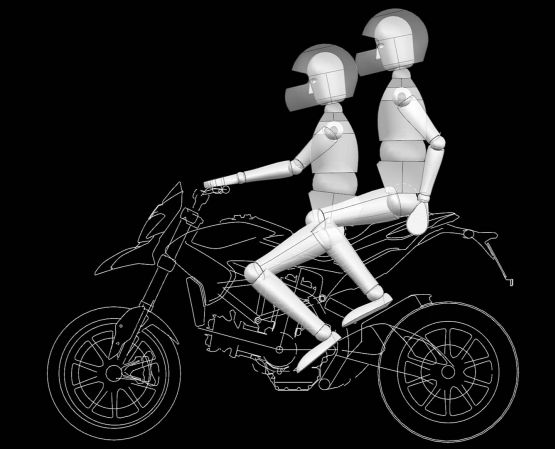 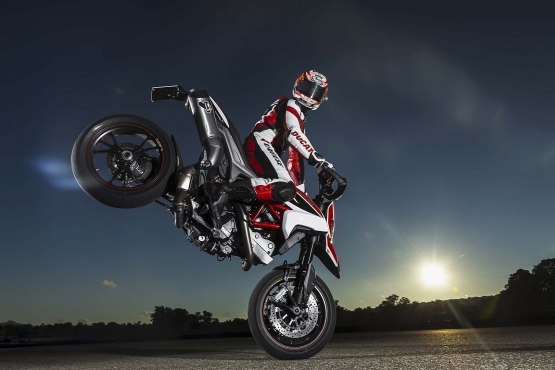 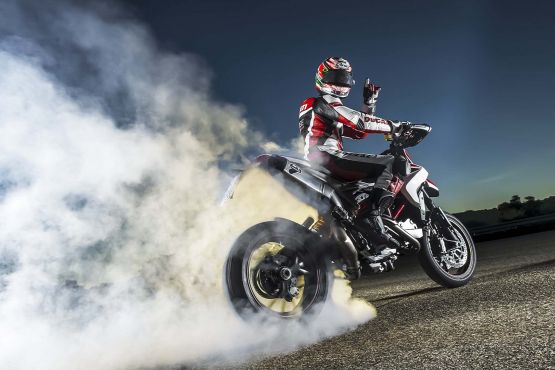 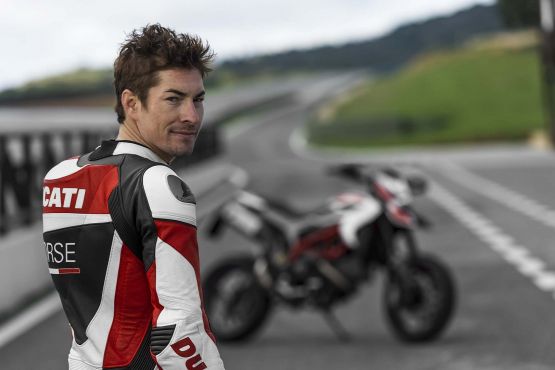