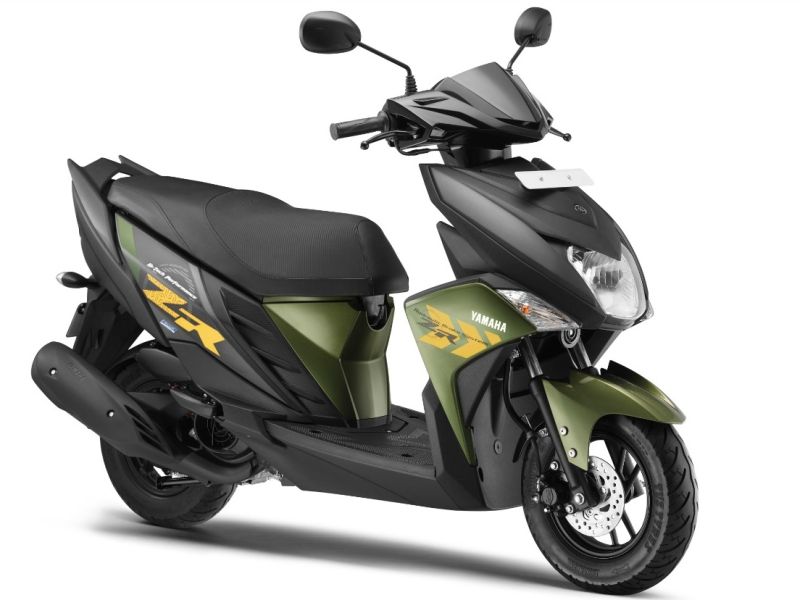 Increasing their focus on Indian youth as the target of their stylish scooters, Yamaha India have launched the Cygnus Ray-ZR scooter that was showcased at the Auto Expo in Delhi

Following close on the heels of the launch of the Saluto RX commuter motorcycle, Yamaha India have launched the Cygnus Ray-ZR scooter starting at Rs 52,000, ex-showroom Delhi, for the version with drum brakes up front and at the rear. A version with a front disc has also been launched at Rs 54,500, ex-showroom in Delhi.

The design of the scooter, which was showcased at the Auto Expo earlier this year, uses deep cuts and slashes to create a sense of speed even at standstill; a quality that Yamaha hope Indian youth (the target consumer) will be attracted to. The new Cygnus Ray-ZR is powered by an air cooled two-valve single cylinder 113 cc SOHC engine with Yamaha’s signature Blue Core technology. Weighing in at just 103 kg, Yamaha claim that the Cygnus Ray-ZR is good for a fuel economy figure of 66 km/l under test conditions.

“Out of the total demand for two-wheelers in India, the scooter segment is soaring with 30 per cent contribution to the sales and we are looking at ten per cent share of market for this year. With Yamaha’s forte to cater to youngsters with its DNA of style, sportiness and innovation, the new Cygnus Ray-ZR will surely be a treat for real boys, especially among the ones particularly keen on style and technology,” said Roy Kurian, Vice President, Sales and Marketing, Yamaha Motor India Sales Pvt Ltd. 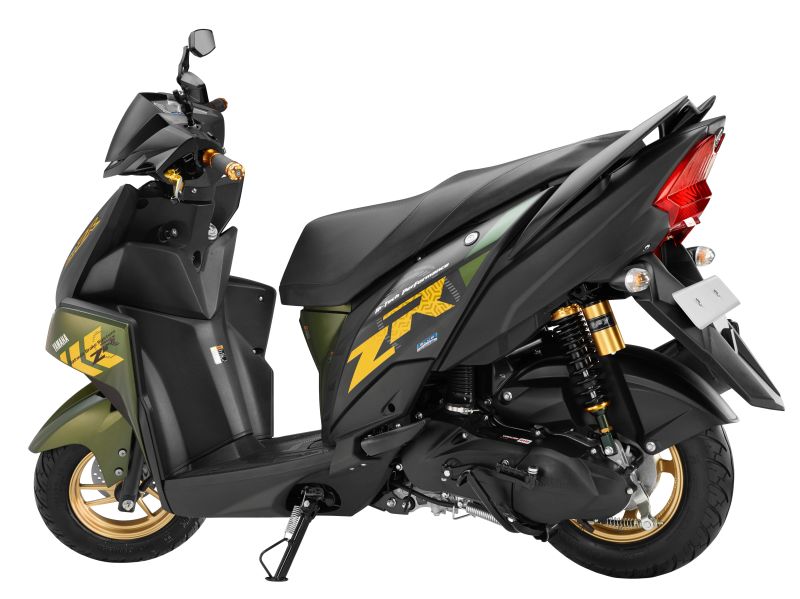