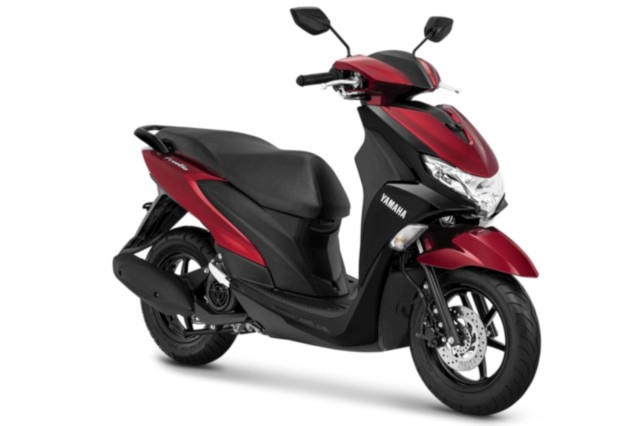 Yamaha have a majority of their portfolio catering to the performance-seekers with their bike range including everything from the FZ-S and YZF-R15 to the MT-09 and YZF-R1M. However, when it comes to scooters, the Fascino and Ray series haven’t managed to set either the sales or performance graphs on fire. However, with the market showing an inclination towards peppier, more exciting scooters, Yamaha are the lone big name without a 125-cc offering here. 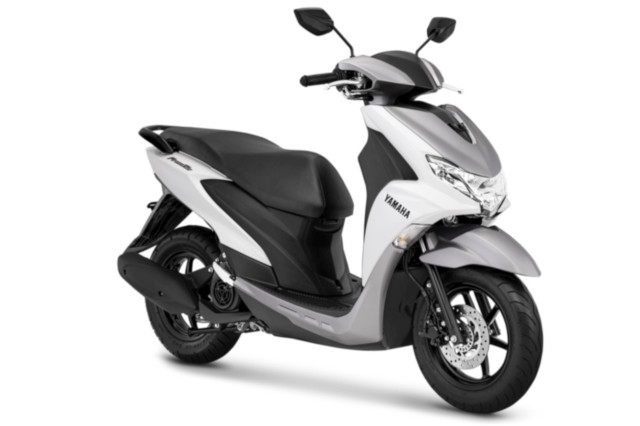 Surprisingly, Yamaha have a slew of large scooters in several international and Asian markets. From the NMAX and XMAX series which offer a choice of displacements, to the large 530-cc TMAX, there is one size for everyone. Now, though, the Free Go has surfaced in Indonesia, and we have to take a closer look at it.

The Free Go’s styling is every bit an upmarket moto-scoot, with the sharp design accompanied by a long list of features including LED lights, a digital speedometer, power socket, and even a smart key. It also features tubeless tyres – 100/90-12 front and 110/90-12 rear, and a front disc brake with ABS. The 125-cc, SOHC four-valve, fuel-injected Blue Core engine makes 9.5 PS at 8,000 rpm and 9.5 Nm at 5,500 rpm, which should lend the Free Go sprightly performance. 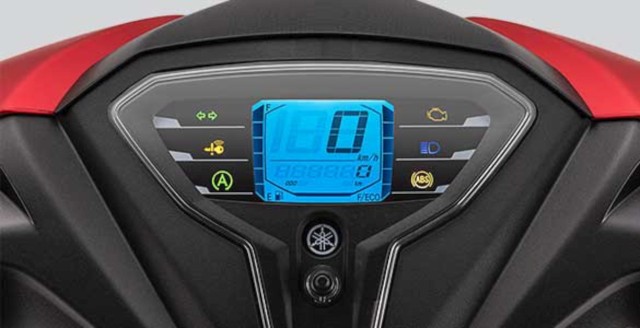 Yamaha also have the larger NMAX 155 with a 15-PS, 155-cc engine that could well raise the bar for performance scooters here in India. If you would like to see either of these sold here in India, it’s time to let your voices be heard.