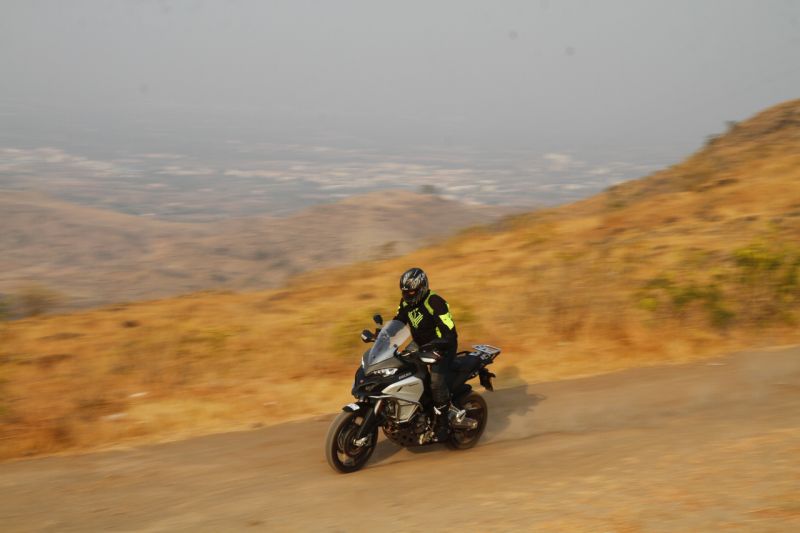 The German auto giant, Volkswagen are considering selling off the Italian motorcycle marque, Ducati, from their portfolio. While this may be an after-effect of the Dieselgate controversy; sources close to the company claim that Volkswagen are in the process of a strategic overhaul.

This overhaul might result in terminating a large portion of the current workforce to fund a multi-billion-Euro electric cars and mobility services project. Volkswagen-owned Audi had bought Ducati in 2012 for €860 million (Rs 7,300 crore). Ducati is now valued at €1.5 billion (Rs 12,750 crore) having posted sales figures of €593 million (Rs 5,040 crore approx) in 2016. Word on the street is that Hero MotoCorp, Chinese groups and other investors might be interested to make a move on Ducati. It remains unclear if the big motorcycle manufacturers like Harley-Davidson, Kawasaki or Honda are interested in a potential deal.