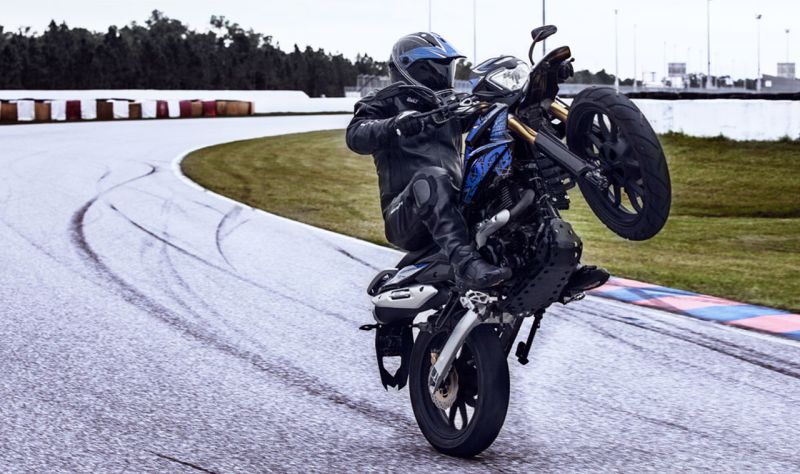 Recent news is testimony to the fact that in the upcoming months, off-road enthusiasts are in for a treat. BMW Motorrad opened bookings for their much-awaited G 310 GS, to which the Austrians responded with the “KTM 390 Adventure Coming Soon” salvo. On a slightly lower rung of the ladder, Hero MotoCorp are not far away from launching the Xpulse. So far, it seemed like Hero MotoCorp were not going to have any competition in that space. Recently, spy pictures of UM motorcycles have led us to believe otherwise. 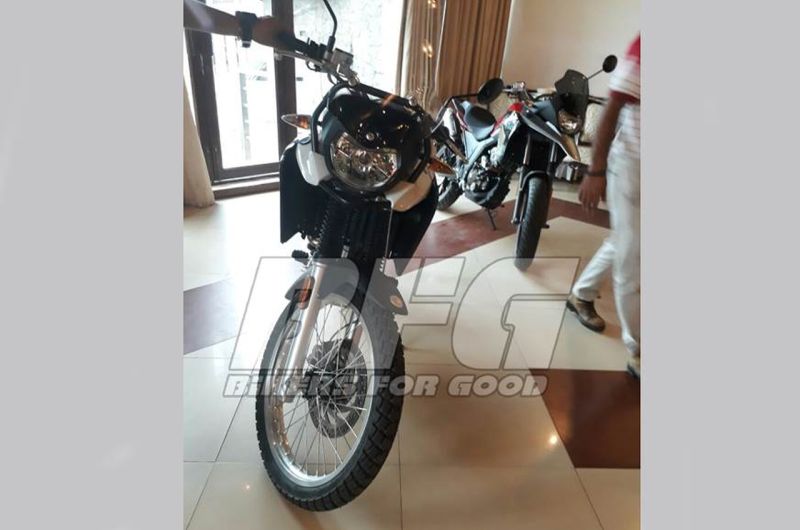 The motorcycles in the picture appear to be the DSR (the one on the left) and Hypersport. Both are part of UM’s dual-sport line-up that is sold in overseas markets and are available with various engine options; one of them being a 223-cc single-cylinder engine. It seems to be the most likely choice for India because the Renegade Duty S and Renegade Duty Ace (launched at the 2018 Auto Expo) are also powered by the same mill. Considering that the Duty range is priced at Rs 1.1 lakh (ex-showroom), it is most likely that these motorcycles will also be priced upwards of Rs 1 lakh (ex-showroom). 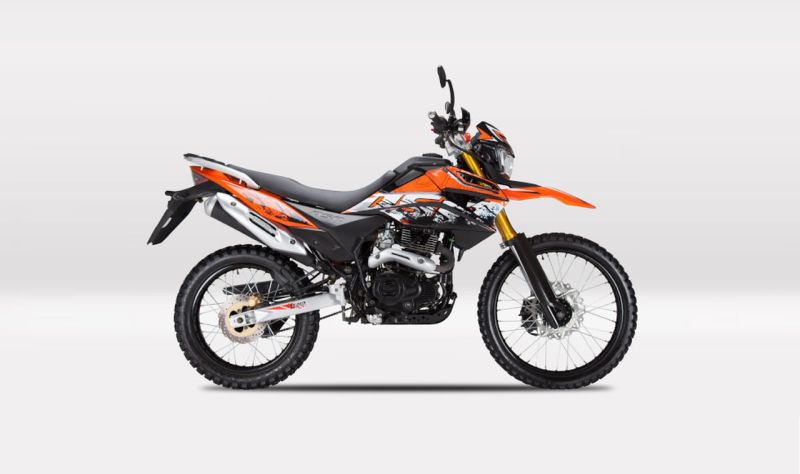 Of the two, the DSR appears to be the more off-road-focused motorcycle. The internationally-sold model features ample ground clearance, an upswept silencer, compact design, and spoked wheels (21 inch at the front and 18 inch at the rear). To optimize the cost of the motorcycles for the Indian market we can expect UM to make a few changes. From the picture, we can see that the front-end has received a makeover. The headlamp and front cowl design are different, the beak-type mudguard has been replaced with a conventional one, and the DSR has lost its USD fork to a conventional set-up with fork gaiters. As for the numbers, the motorcycle is expected to produce 15.74 PS at 7,500 rpm and a peak torque of 16.65 Nm at 5,500 rpm. 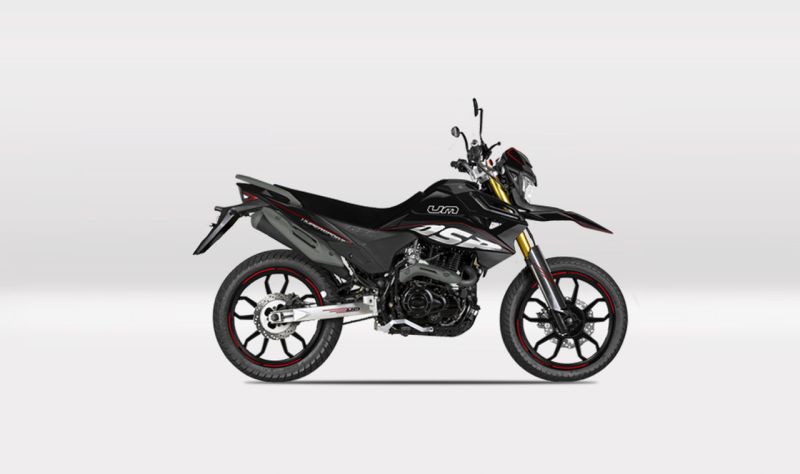 Unlike its enduro-style sibling, the Hypersport sports a design that leans heavily on the supermoto side. The beak-shaped nose extends back into a mini-fairing that partially shrouds an otherwise minimalistic design. 17-inch alloy wheels at both ends hint at the motorcycle’s road-biased nature. In this guise, the 223-cc single is expected to produce 16 PS at 7,500 rpm and a peak torque of 17.69 Nm at 5,500 rpm. 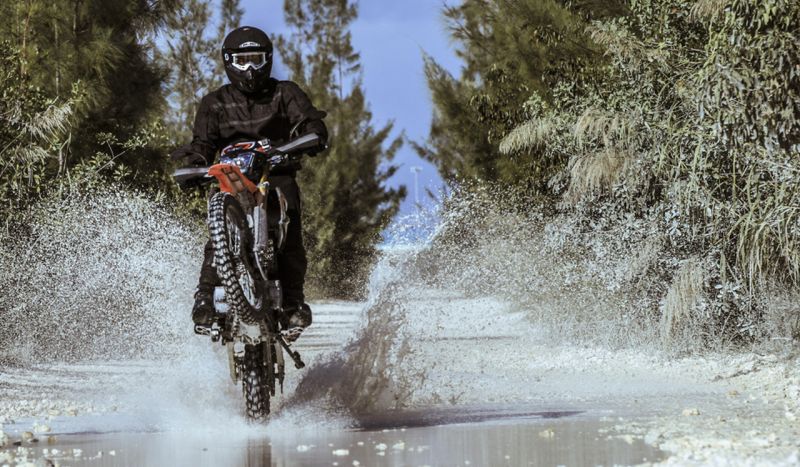 UM have not revealed a launch date yet, but, considering the motorcycles are already in India, the day cannot be too far off.