India has been introduced to the realm of the performance electric motorcycle with the Ultraviolette F77. The motorcycle is being priced from ₹ 3 lakh (on-road). 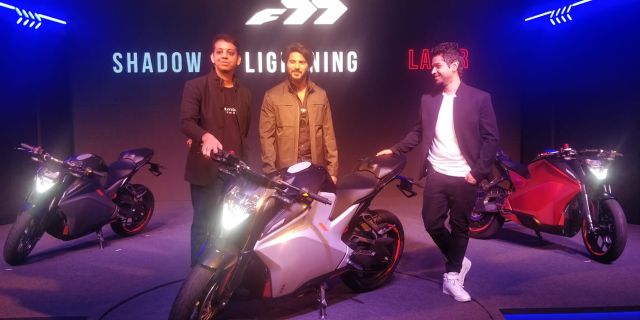 The Ultraviolette F77 aims to be a step in the right direction by featuring an all-electric powertrain that promises to deliver high performance on the road. Aesthetically, the motorcycle certainly looks the part of a futuristic electric motorcycle. The streetfighter-like styling looks menacing and hides most of the electric componentry under a large fairing. Under that fairing are three modular lithium-ion battery packs with a maximum capacity of 4.2 kWh. The motor makes a strong 25 kW (34 hp) at 2,250 rpm and a peak motor torque of 90 Nm which is enhanced to 450 Nm at the wheel. Ultraviolette claim that the F77 can sprint to 60 km/h from a standstill in 2.9 seconds and achieve a top speed of 147 km/h. As for the weight, the F77 weighs a decent 158 kg; that’s just over 215 hp/tonne. 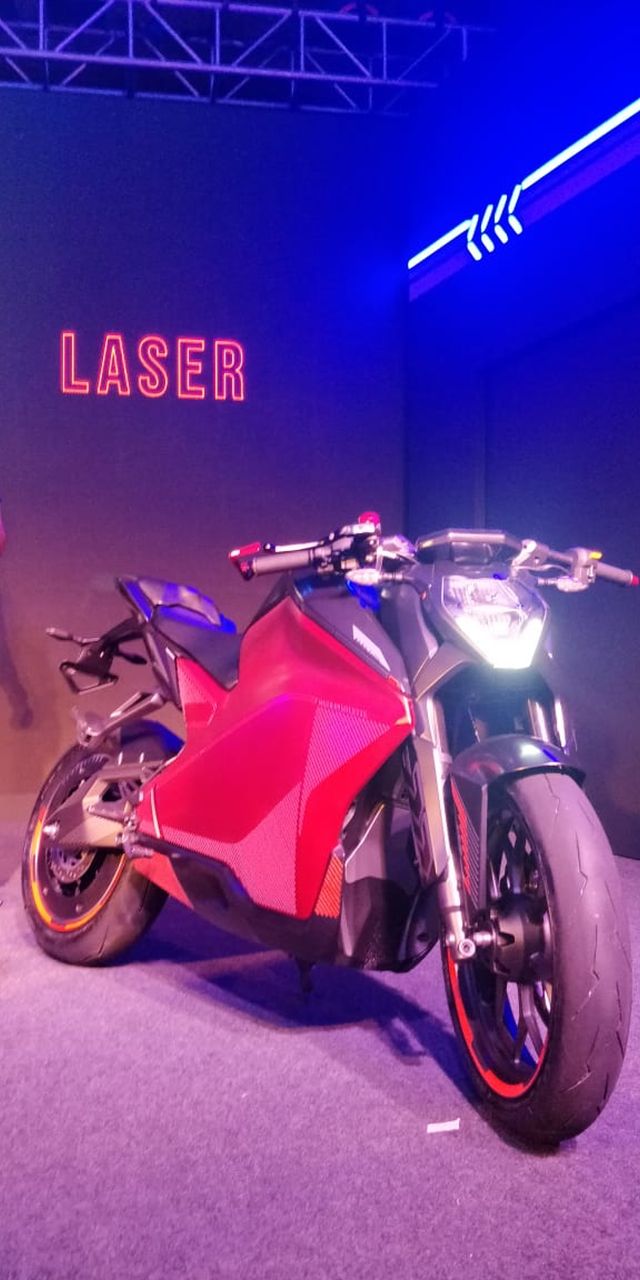 Suspension duties are taken care of by a USD fork at the front and a monoshock unit at the rear. The braking department has a 320-mm disc at the front and a 230-mm disc at the rear. Claimed range is between 130-150 km and Ultraviolette say that the battery can be charged from 0-80 per cent in 50 minutes using a fast charger while a standard charger takes three hours.

The F77 will be available in three colour schemes; Shadow, Lightning and Laser. 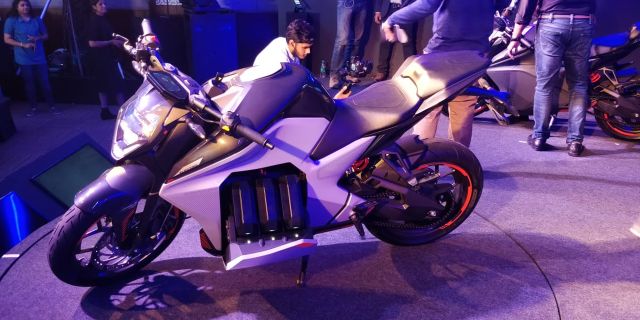