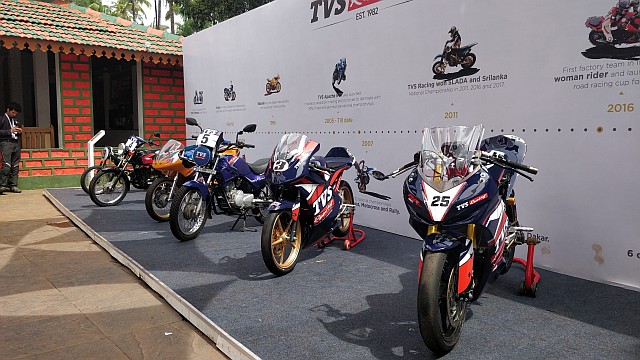 TVS kicked off their first bike festival for enthusiasts and avid riders and what better place to do it than Goa. The festival was held to commemorate TVS’s racing heritage and also display the history of their presence in Indian motor sport. The two-day festival was held on 18 and 19 October and saw various riding groups and a number of participants attend the event. The first day of the festival had heavy rain coming down, but that didn’t deter proceedings at Moto Soul. The stunt competitions and the dirt-track endurance races were the highlights of the festival. 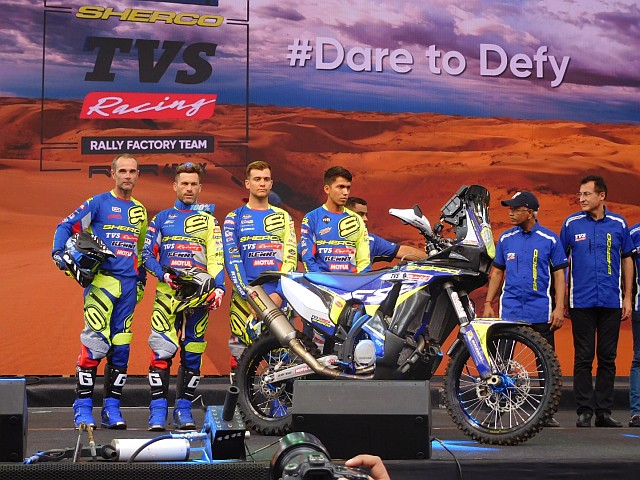 TVS announced their riders for the 2020 Dakar Rally set to take place between 5 and 17 January. Michael Metge is all ready to lead the team on his seventh outing at the rally, while Lorenzo Santolino will make his second appearance at the rally. The team also introduced Johnny Aubert, who brings 35 years of racing experience with him, and Harith Noah from India, who has been performing well in various international rallies. Indian rider, Aravind KP, unfortunately, won’t be taking part in this year’s rally following a leg injury in an earlier practice session. We wish him a speedy recovery. 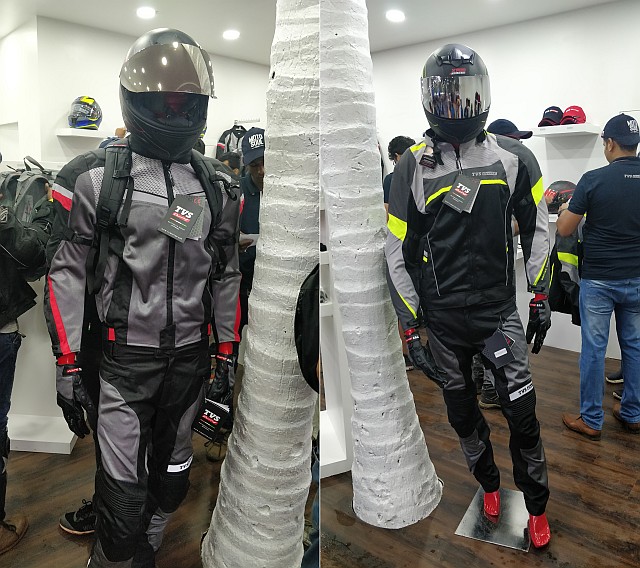 To keep up with their racing spirit, TVS had all their racing motorcycles since 1982 on display, including the XL50 that touched 105 km/h back in the day, and the 28-hp Shaolin RRRC. They also launched ‘TVS Racing’ branded full riding gear and casual wear at the festival for riders. The gear was being offered at a discounted price at the festival and will be on sale in TVS showrooms and will also be available online soon. The first edition of the TVS Moto Soul festival was a successful event and we hope to see it grow in the coming years.