In what is one of the most notable alliances, TVS Motor Company has signed a cooperation agreement with German automotive giant BMW. TVS and BMW Motorrad will join forces to develop and produce a series of motorcycles which will have displacements under 500-cc.

The deal is a sweet one for both parties as they are each focused on the same core values – quality, engineering prowess, innovation and customer satisfaction. The cooperation agreement involves both companies offering their vehicle derivatives which will be sold through their own channels of distribution in India and other markets worldwide.

BMW Motorrad has nineteen scooter and motorcycle models from 650cc to 1650cc, the latter being a signature BMW straight-6 engine. With this long term tie-up, we can expect two different product ranges aimed at varied applications but sporting the same genes and offering the same levels of quality and capability. The resulting BMW bike will obviously have premium features and, hence, a premium price but we reckon that it will be tailored to fit the Indian market like a glove. TVS is expected to invest Eur 20 million into the alliance over the next two years. However, unlike Bajaj and KTM, no equity participation is expected from either side. Stay tuned for more juicy details as they arise! 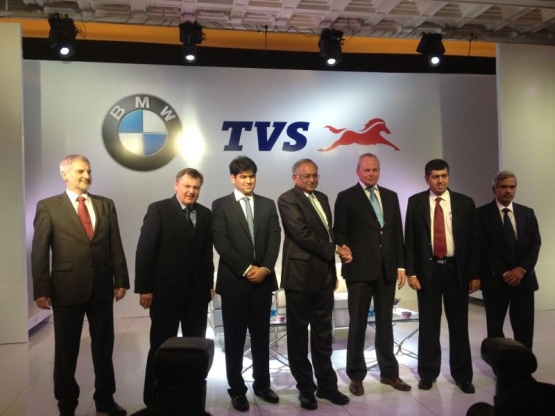 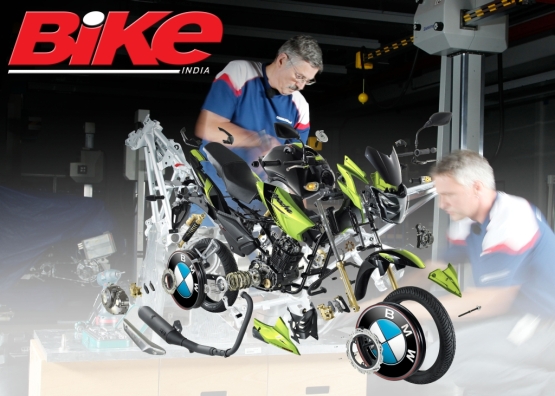 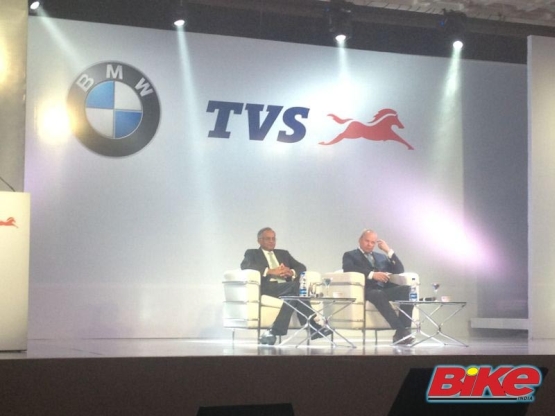