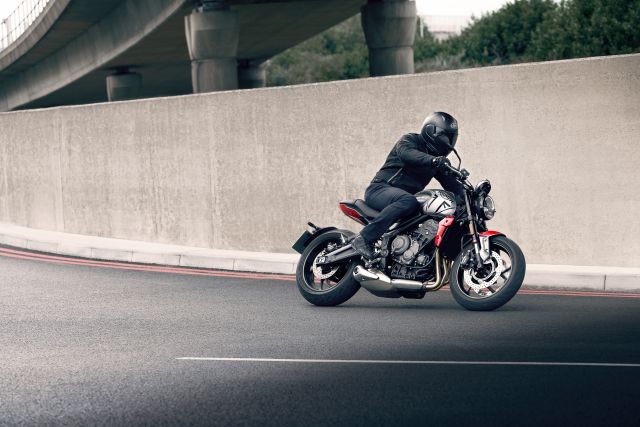 The Triumph Trident 660 has been launched at Rs 6.95 lakh (ex-showroom)

The Triumph Trident is now the British marque’s most accessible model in India and will cost a lakh less than the brand’s entry-level Modern Classic, the Street Twin. The Triumph Trident 660 roadster combines an attractive design with Triumph’s legendary three-cylinder engine layout. The 660-cc liquid-cooled motor makes 64 Nm at 6,250 rpm, with power peaking at 81 hp at 10,250 rpm. The British brand has made a name for itself in our market over the last few years, and has already registered over 125 confirmed bookings of the Triumph Trident 660 even before the official launch and price announcement. 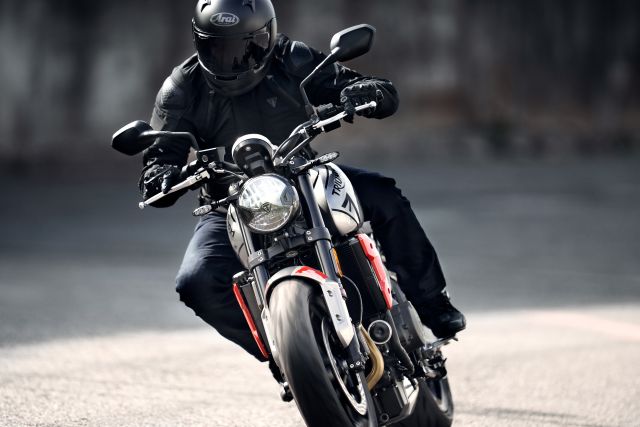 The Triumph Trident 660 is Triumph’s first venture into the entry-level middleweight segment, and is now the only three-cylinder motorcycle in this space. It goes up against the Kawasaki Z650 twin and the Honda CB650R four-cylinder machine, and promises the best of both worlds with the healthy torque spread of a twin, and the screaming top end of a four-cylinder motor.

The Triumph Trident 660 promises to be an involving ride, with Showa suspension components, brakes by Nissin, and sporty 120- and 180-section tyres on 17-inch rims. With a seat height of just 805 mm, the Triumph Trident promises to be approachable even for beginner riders, while its involving engine and sporty dynamics will keep even the most experienced riders entertained. 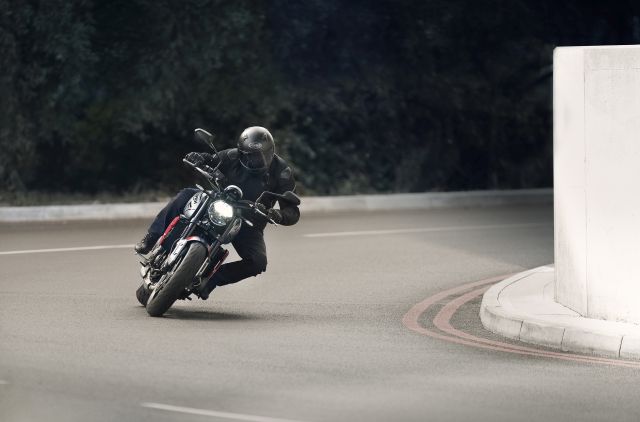 We will be riding the Triumph Trident 660 soon, and will be bringing you a detailed review in an upcoming issue.