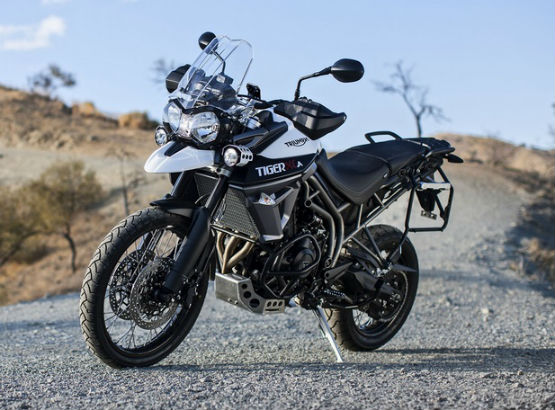 Changes on these models include a larger capacity 650W alternator to power the new heated grips and seats which are now standard. In addition to these, the alternator is also capable of powering LED headlamps and any heated clothing that the rider might use. The XCA now gets three power sockets instead of the two on the XCx.

On the aesthetics front, the XCA is available in matte Khaki colour scheme whereas the XRT comes with sharp orange paintwork. 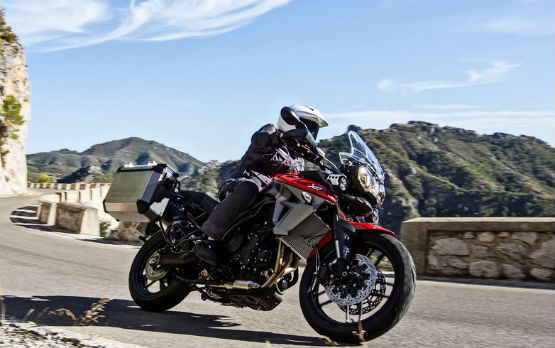