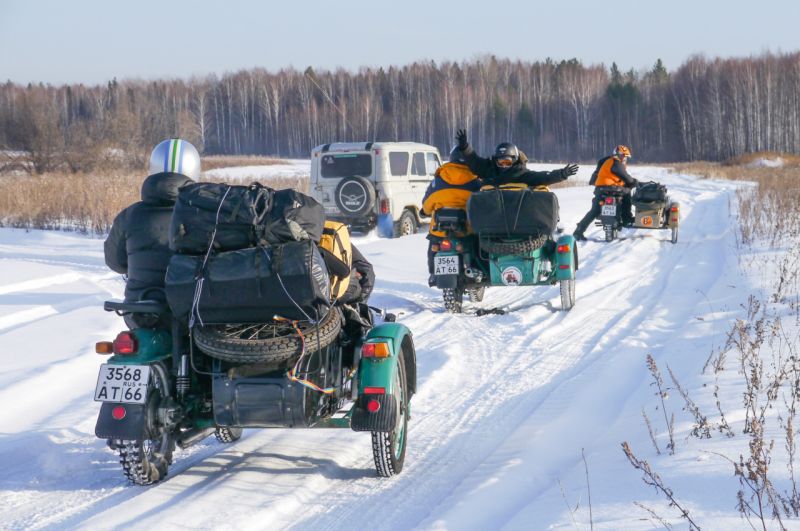 Imagine partying under the stars, feasting on local fish and riding your motorbike across 12,000 square miles for 12 days. Sounds pretty cool right?The world’s chillest motorbike event is back with a bang with double the crashes and splashes. Talking about locations, what could possibly be better than riding 2000 Km over and around Planet Earth’s deepest lake? Yes that’s right, the 6th Ice Run will be taking place on the surface of Lake Bilal in Russia. With temperatures dropping to -20°c, the lake spends majority of its time frozen. The folks at The Adventurists decided it was high time that a group of bike enthusiasts rode across it with sidecars attached. 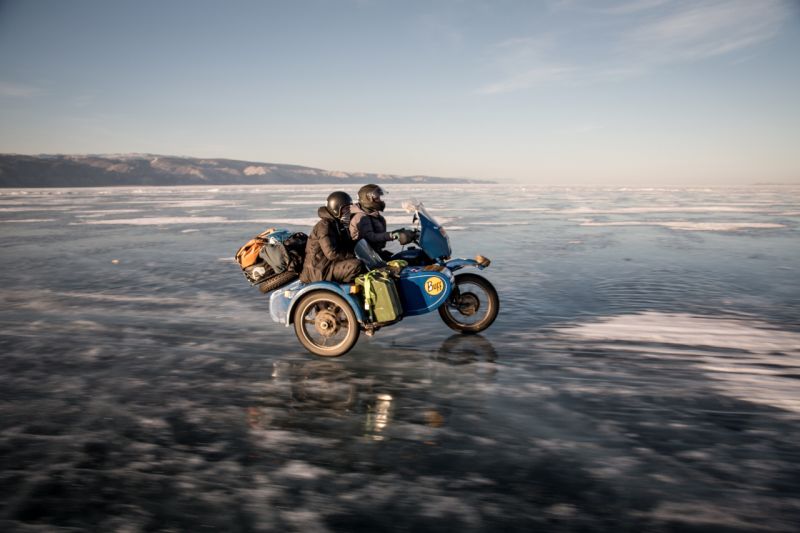 The 6th Ice Run takes place in March 2018, and the doors have just opened up for aspiring participants. Teams of two including a driver and a navigator in a side-car is what you require to be part of this event. There’s no route set as such, but you’ll be given a selection of GPS co-ordinates for filling your tank and some particularly hazardous areas to avoid along with some expert advice to guide you in this adventure.

Participants are offered three days of rolling training and mechanical briefing on the lake, so you are well versed with the basics of how to ride and fix a Ural motorcycle in-20°c, how to camp in the cold and how to pull someone out of the ice. If something does not go as planned, The Adventurist’s invisible backup crew are only a call away with a team of bike and adventure experts on hand. 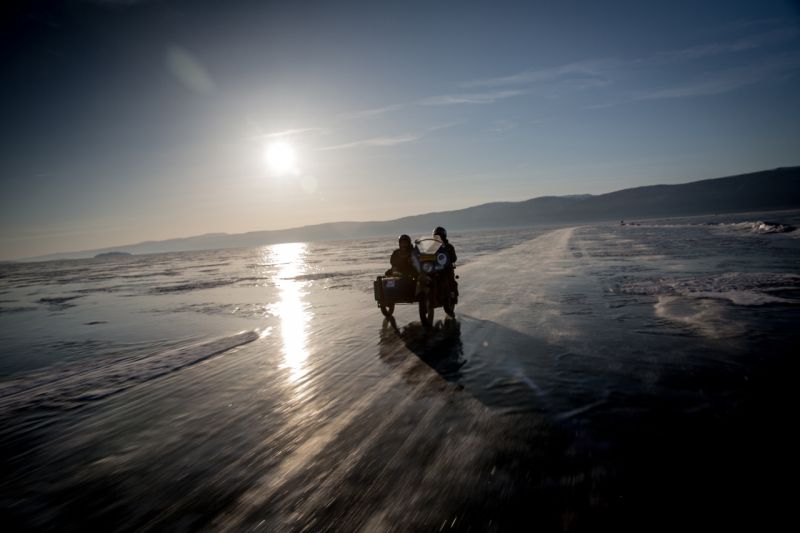 Could this get any cooler? You’ll have to attend to find out. For more details and registrations click here.