We compile a list of the best BS6 200-cc motorcycles that have been launched in India and some that are coming very soon. 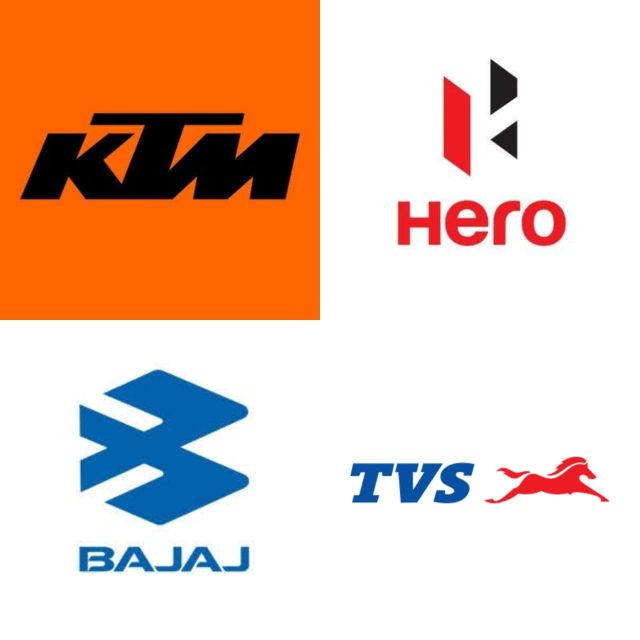 According to us, a 200-cc motorcycle is a perfect fit for a rider looking for a bike for their daily work commute while also being able to enjoy an occasional weekend ride. In India, we now get a variety of 200-cc motorcycles that have been upgraded with BS6 engines and some that are set to launch very soon. Here is a list of the best 200-cc motorcycles on sale in India to help you decide which one you should go for. 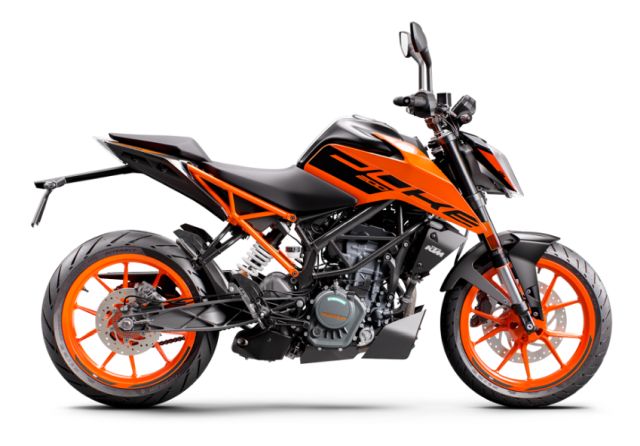 The KTM 200 Duke was the first-ever bike from the Austrian brand to enter the Indian market. It has come a long way since then and the BS6 model is completely refreshed with new looks inspired by its bigger siblings – the 250 Duke and 390 Duke. The RC 200 is its fully-faired counterpart with the same engine and the BS6 model gets no changes in terms of design and styling apart from the new graphics and colour options. Both bikes also make use of an underbelly exhaust system compared to the BS6 variants of the bigger KTM models. The RC 200 has a kerb weight of 154 kg and the 200 Duke gets a dry weight of 148 kg giving the bikes an impressive power-to-weight ratio. 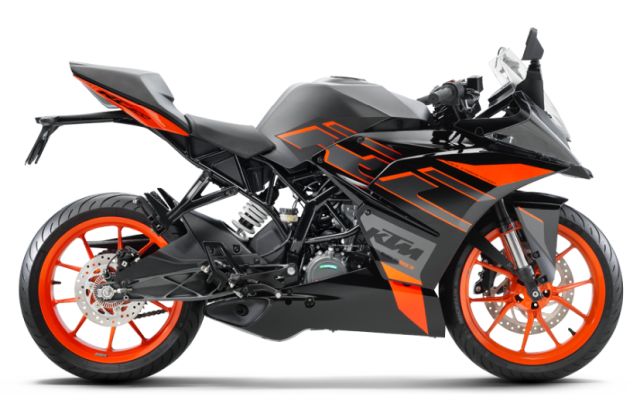 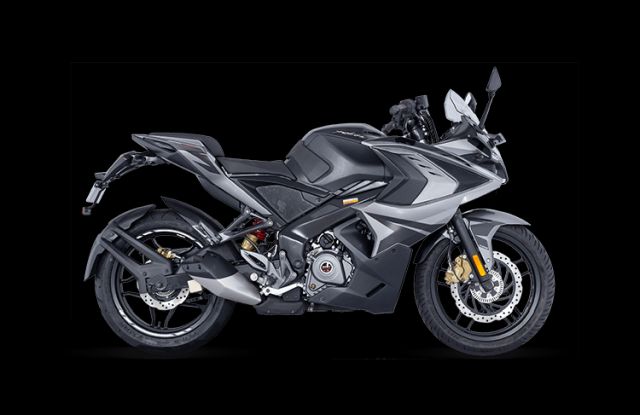 The RS200 and NS200 are the models from the Pulsar range to have received a BS6 engine upgrade. The RS200 is the fully-faired offering while the NS200 is the streetfighter. Apart from the new colour schemes and graphics, the design and cycle parts of the BS6 motorcycles are identical to the previous BS4 versions. Like the KTM engine, the NS200 also makes use of an underbelly-exhaust system but the RS200 has been fitted with a side-mounted exhaust. 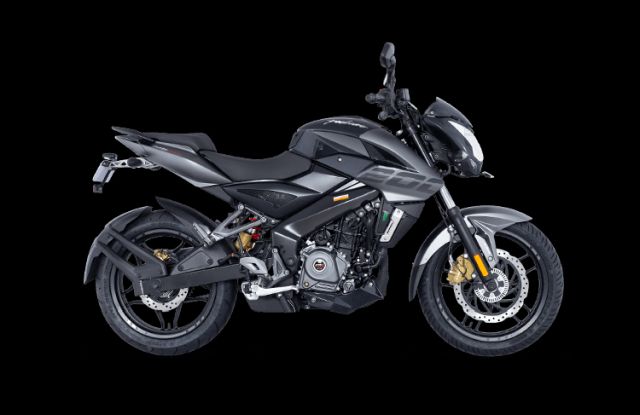 The TVS Apache RTR 200 4V is a naked streetfighter that was updated with a BS6 engine back in November last year. The BS6 model received an all-new LED headlight unit, making it easily distinguishable from the BS4 model. The bike is loaded with features including SmartXonnect technology, dual-channel ABS with RLP (Rear wheel Lift-off Protection) control and a slipper-clutch. 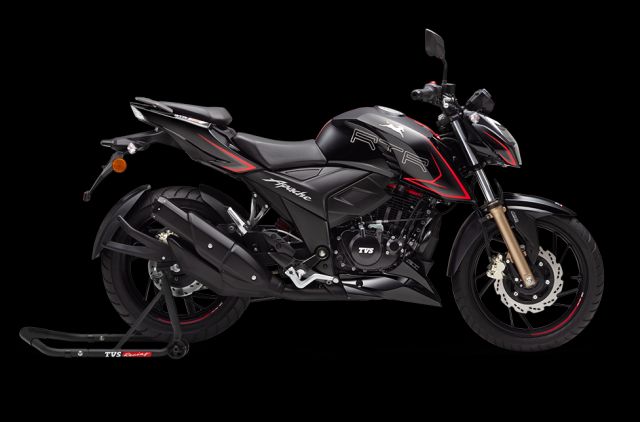 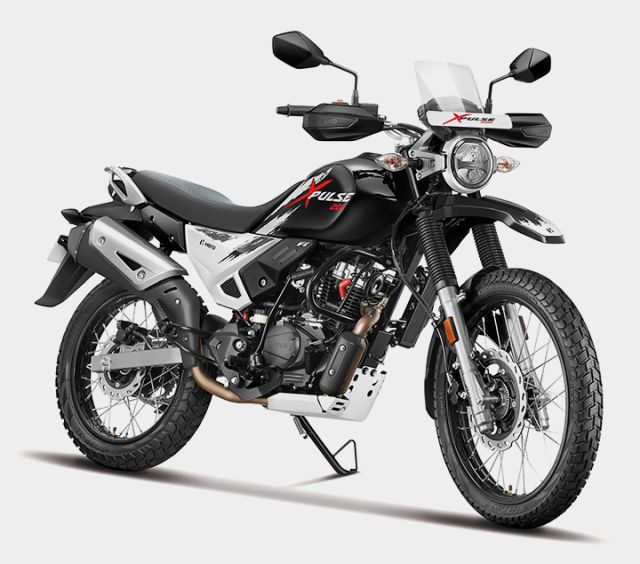 The Hero Xpulse 200 is the only adventure motorcycle in India in the 200-cc range and has won many awards since it was launched in the country. This product opened up a path for many riders interested in off-road and adventure riding as it comes at an affordable price. The other two 200-cc offerings from Hero that were launched around the same time were a streetfighter and a fully-faired bike – the Xpulse 200T and Xtreme 200S. Hero have confirmed that they will soon be launched with a BS6 engine and have already been listed as coming soon on the company’s website. 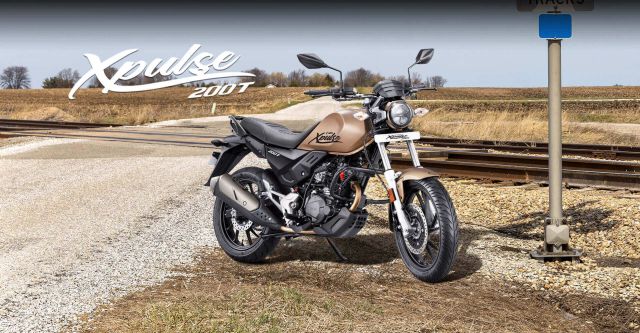 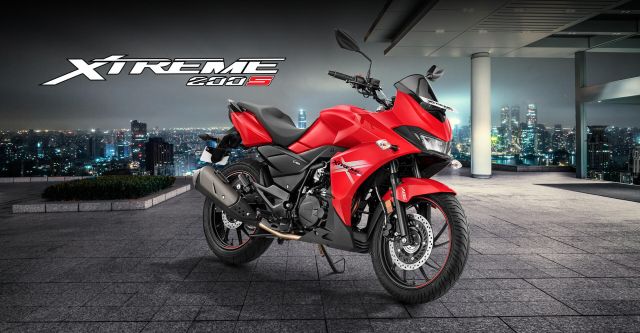 To make the Xpulse 200 more appealing to adventure riding enthusiasts, Hero have also launched a Rally Kit for the motorcycle for an additional Rs 38,000 which includes a set of fully adjustable and raised front and rear suspension, flatter seat, extended gear lever, extended side stand, knobby tyres, handlebar risers, a 12T front sprocket and 40T rear sprocket. Each of these parts can also be bought separately.