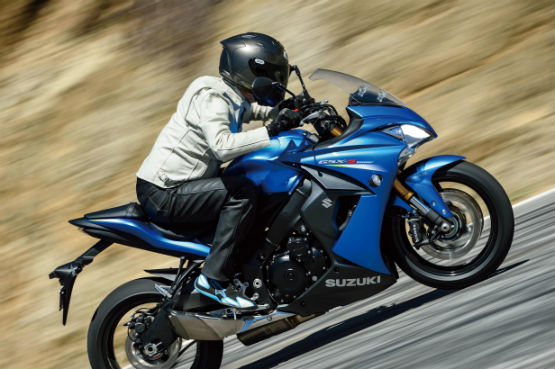 The Suzuki GSX-S 1000 and its faired sibling, the GSX-S 1000F were revealed at EICMA 2014 and, now, they’re headed here!  Fresh updates reveal that they are on their way to India and should be here next month. Both bikes employ the same 999cc in-line four cylinder K5 engine that powers the GSX-R 1000. The engine is tuned to produce a peak 145 PS at 10,000 RPM and 106 Nm at 9,500 RPM. Both bikes will feature four-stage traction control. However, ABS will be available only on the faired version.

The bikes will be brought to India via the CBU route, and prices are expected to be around 11.5 lakh (ex-showroom). 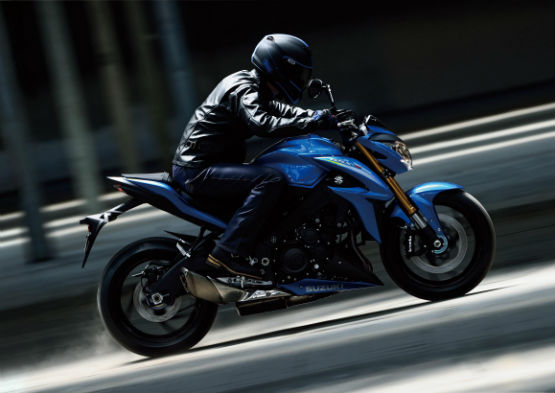