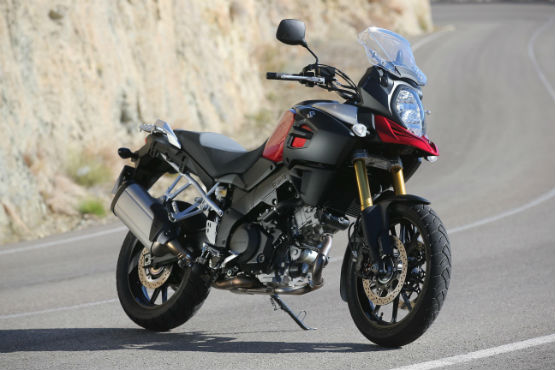 Variable Valve Timing, a performance and efficiency enhancing technology which was traditionally used on car engines up until Ducati employed it on the Multistrada 1200 S, is now being considered by Suzuki for the V-Strom 1000.

If rumours are to be believed, Suzuki have been working in this direction for quite some time now and may employ the technology on the 996 cc V-twin engine that powers the dual-sport bike. Variable Valve Timing technology effectively results in ensuring optimum cylinder charging across the rev range of the engine. Bottom-end torque is maintained without compromising on top-end whack. 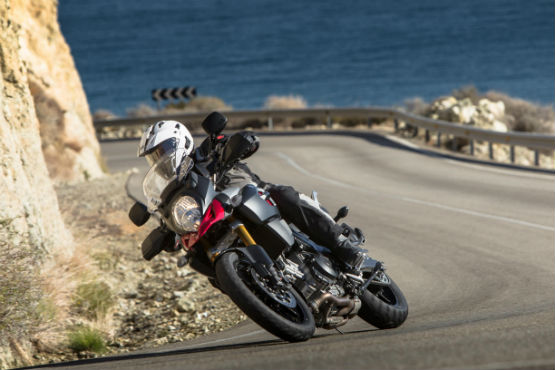 Rumours have suggested the usage of a wave-shaped cam profile (similar to the Porsche’s VarioCam technology) that can slide axially to provide lift according to dynamic engine conditions. The same source also claimed that Suzuki is massaging a claimed 6 per cent hike in power and 20 per cent reduction in fuel consumption. However, none of this can be confirmed until we hear a word from Suzuki about it. 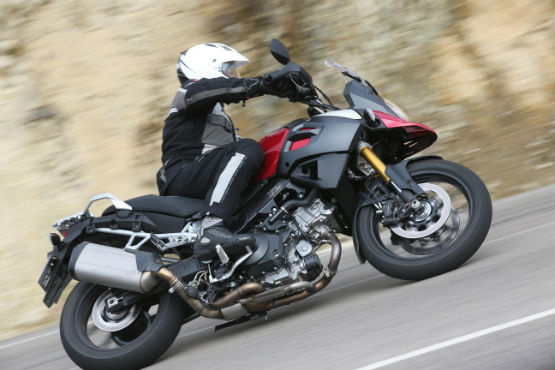 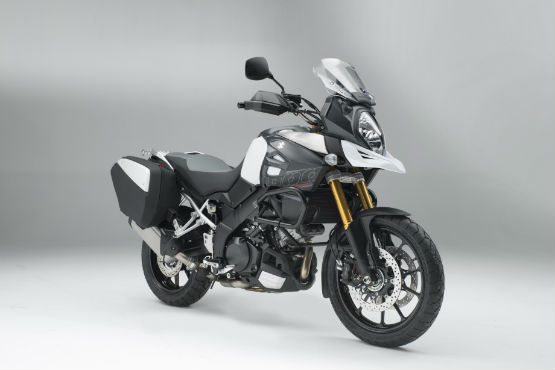