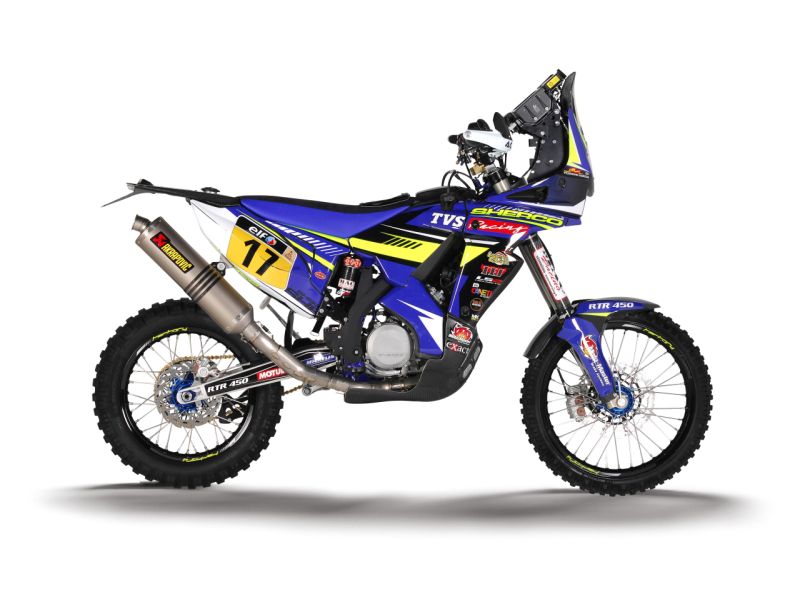 The Sherco TVS Factory Rally Team have announced their line-up for Dakar 2016.

After their successful debut last year, the Sherco TVS Factory Rally Team is now gearing up for the 2016 edition of the Dakar Rally. The team will continue fielding French rider Alain Duclos (#20) and will welcome Spaniard Joan Pedrero (#17) and Frenchman Florent Vayssade (#60). 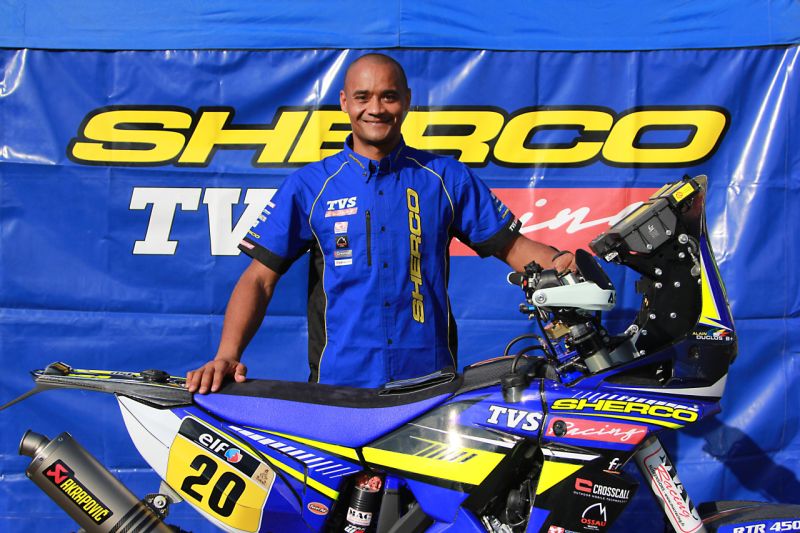 Last year, Alain Duclos finished the 9,319-km race in 25th place while, his erstwhile team-mate Fabien Planet finished 29th, both astride the TVS RTR 450F. The 38th edition of the Dakar Rally will comprise of 14 stages, spanning Argentina and Bolivia and culminating at the Villa Carlos Paz-Rosario on January 16, 2016. 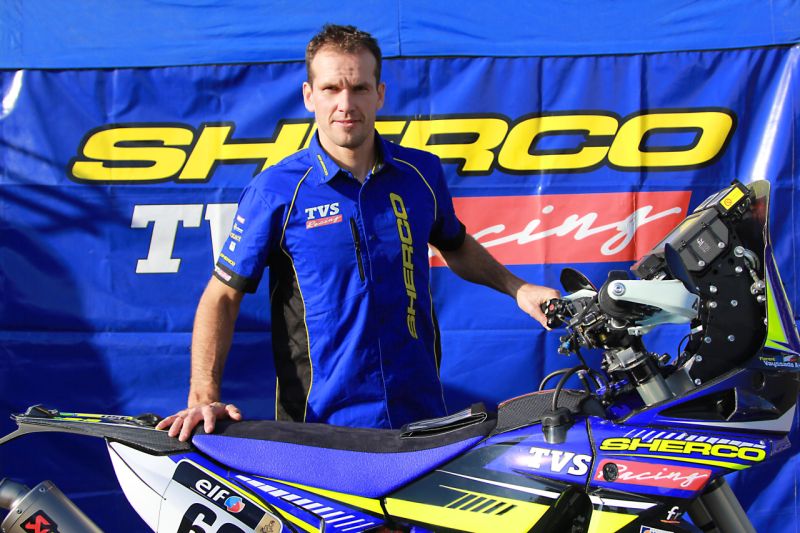 For the 2016 edition, the RTR 450F has been co-developed by both entities and has resulted in better engine performance and reliability. The chassis has improved stiffness and has also shed some weight in the process. TVS and Sherco both stand to benefit from this alliance, as TVS now has access to sophisticated technologies designed to sustain the most demanding conditions. On the other hand, Sherco Motorcycles of France stands to gain access to TVS’ massive research and development facility. 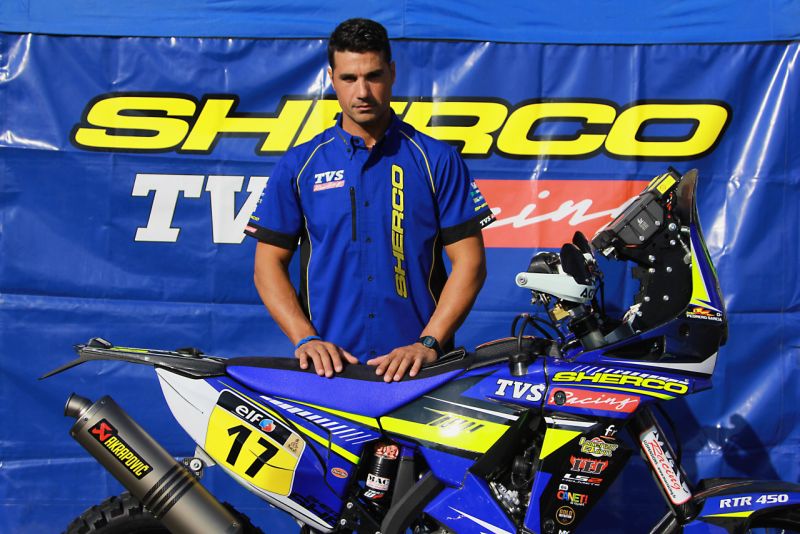 One can keep a track of the team’s progress on the dedicated microsite at www.tvsapache.com