Bajaj Auto is gearing up for its next big launch later this month. Consider this an appetiser until the main course is served.

1. The Dominar 400 is the largest capacity motorcycle that Bajaj has produced till date.

2. The first Dominar was rolled off a line that was managed entirely by women. 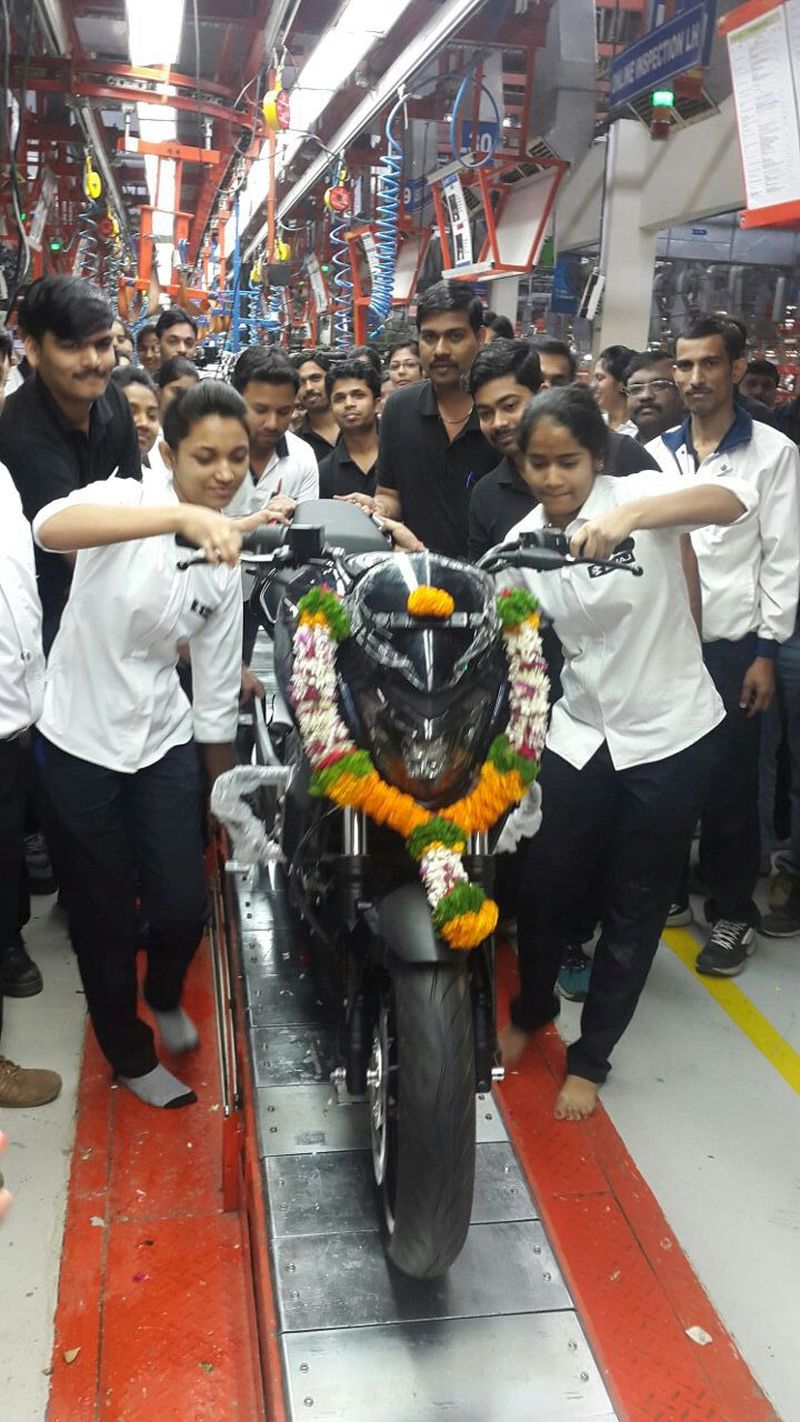 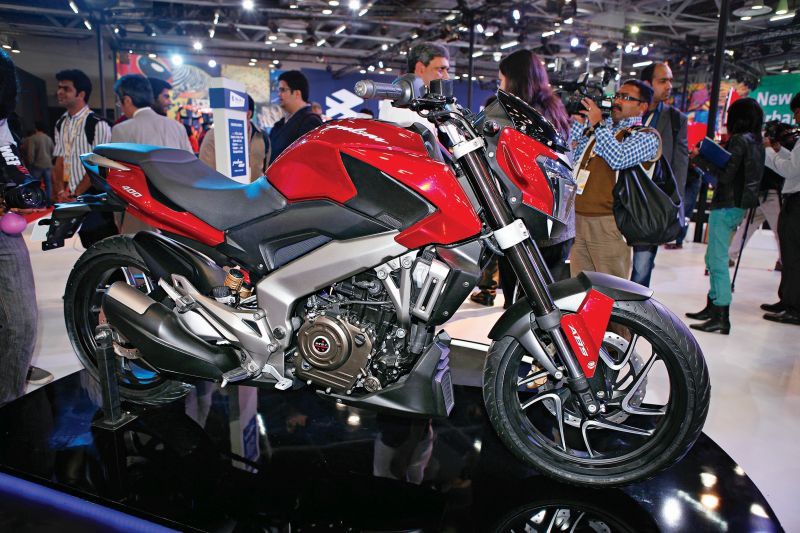 5. It will be the first Bajaj motorcycle to have twin-channel ABS. 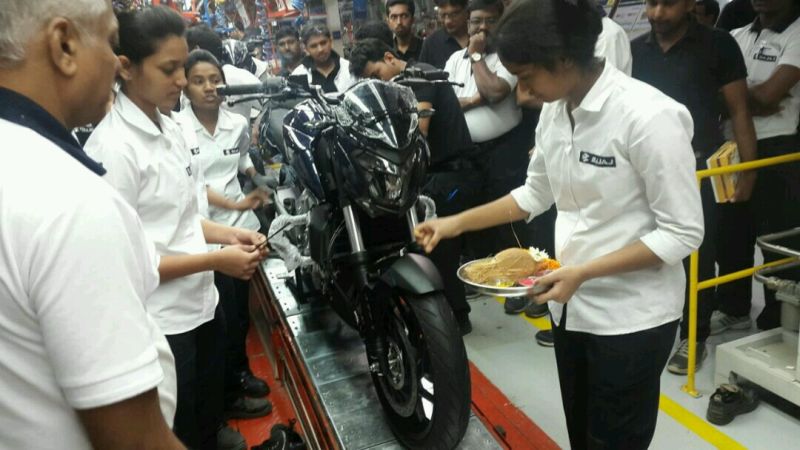 6. ‘Dominar’ is a derivation of a Spanish word which means ‘to excel or exceed in power’. 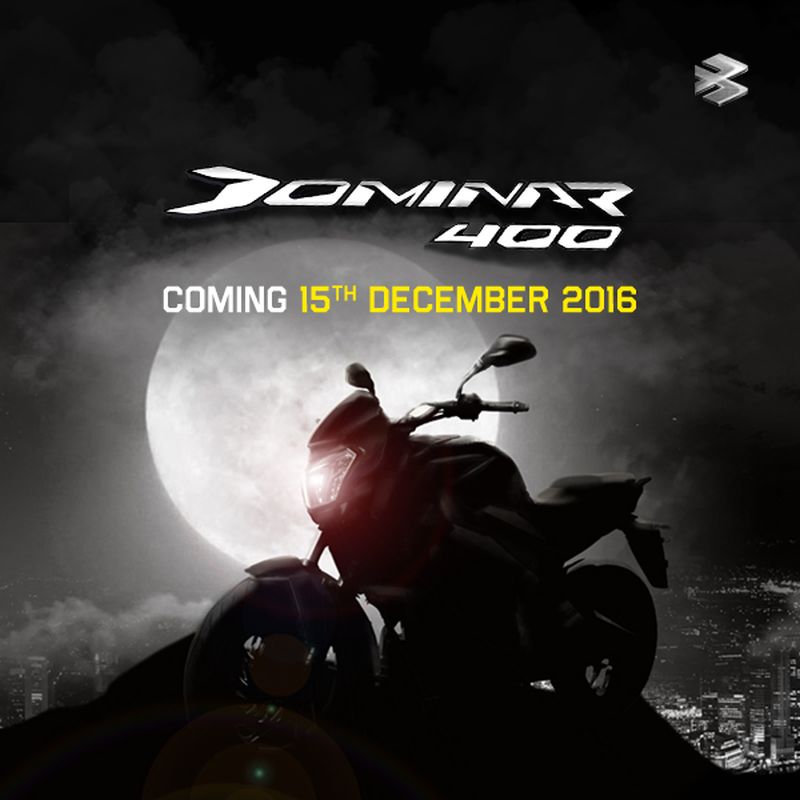 9. Bajaj have shod the bike with MRF soft-rubber, low-profile tyres that were specially designed for the Dominar 400. 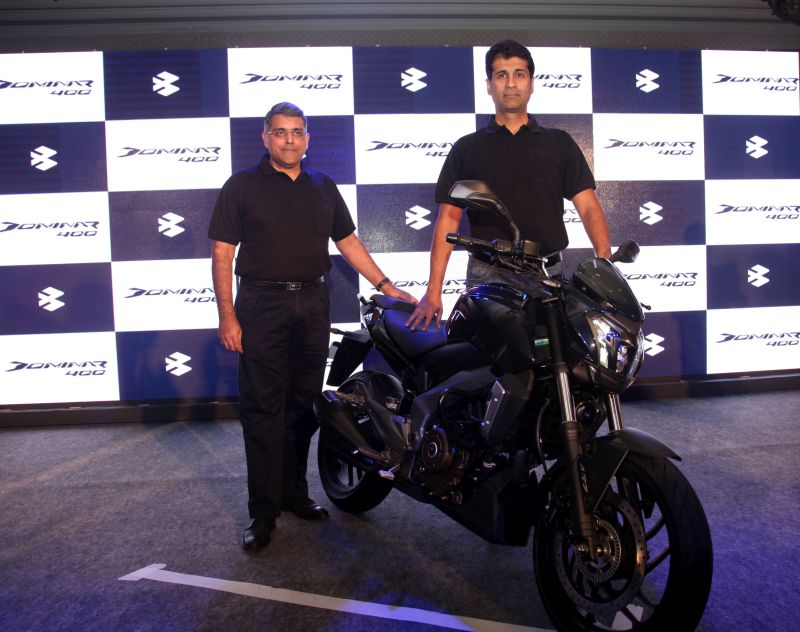