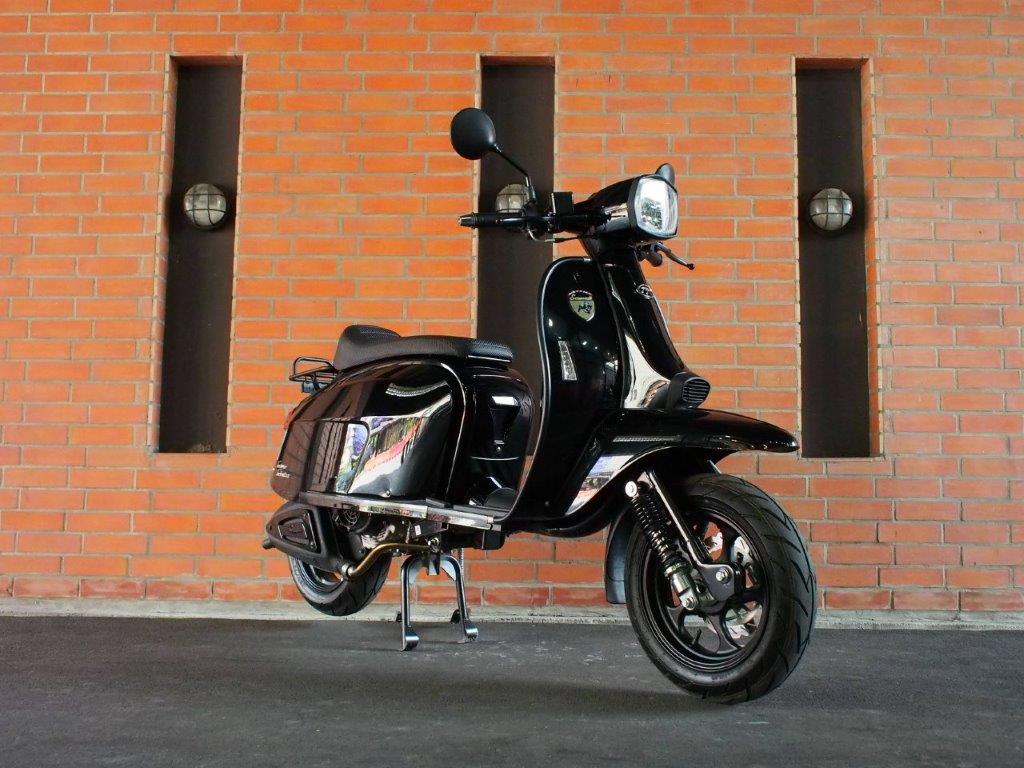 British scooter makers Scomadi have partnered with Pune based AJ Performance to assemble the Scomadi TT125 scooter at their Pune facility.

Scomadi is known for producing bespoke, hand-built scooters since 2009 and have their own cult following.

The Scomadi TT125 will be available with a host of customization options including paint schemes, accessories and more. The company plans to launch four dealerships in the metros in their first phase of operations and plans to expand its portfolio in the years to come.

Manas Dewan, COO, AJP Group, said, “In first two to three years, we want to make sure that brand is established and there is no hard selling,”

We believe that the Scomadi TT125 could have a rather expensive price tag for a 125-cc scooter owing to its British pedigree and classic Italian looks.

Bike India Team – who has written 983 posts on Bike India.