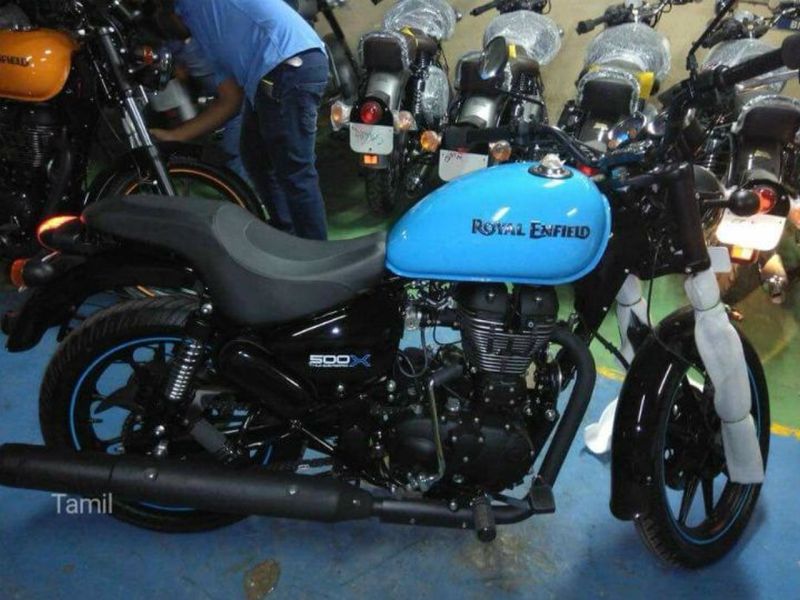 Both Royal Enfield Thunderbird 350X and 500X were spotted at a dealership, completely undisguised, and will be  on 28 February, 2018. Most of us would have seen tastefully modified Royal Enfield motorcycles on the road or at biker festivals. Evidently, Royal Enfield are gearing up to offer their customers a similar option fresh off the production line.

Sporting bright colours and a smart combination of contemporary visual elements, the new motorcycles are distinct from the classic Thunderbirds. Royal Enfield have abandoned the traditional ‘Thunderbird’ handlebars and equipped these bikes with a fresh design instead. The split-seats have also been replaced with a single stepped-seat that features a grab rail integrated into the pillion seat. 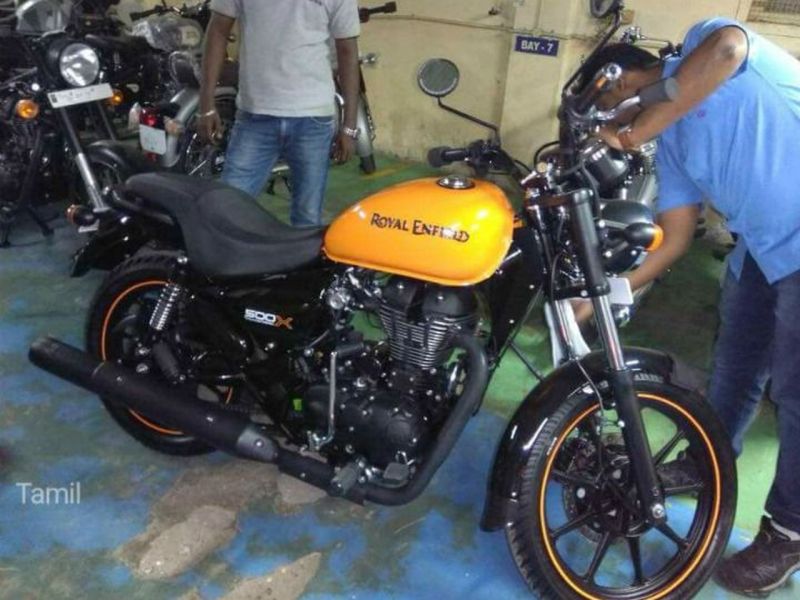 Most of the shiny elements on the regular Thunderbird have received a matte-black treatment while the spoked wheels have made way for alloys. The headlamp unit remains the same albeit with an LED DRL (Daytime Running Lamp). Both models will continue to be powered by the same engines as their retro-cruiser siblings in the same state of tune. 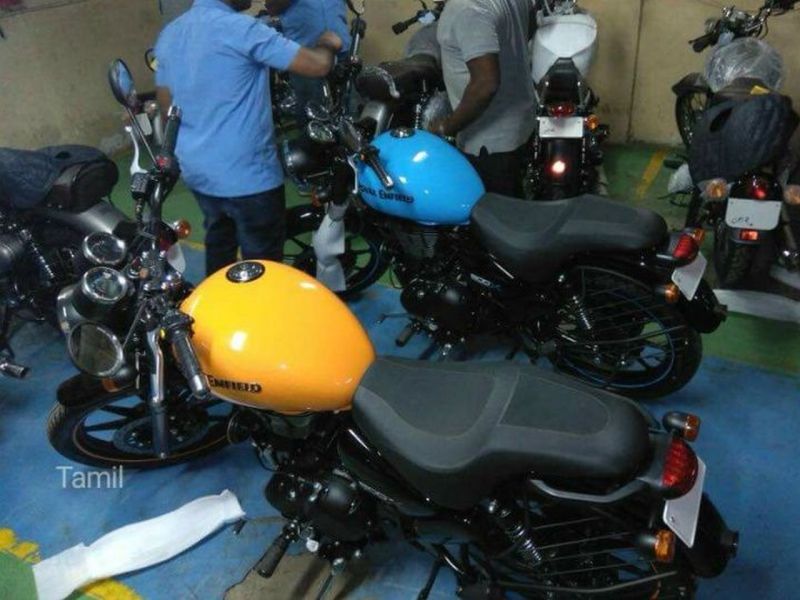 We expect Royal Enfield to price both the 350X and the 500X slightly above the current Thunderbird range which retails at Rs 1.46 lakh and Rs 1.88 lakh (ex-showroom, India) for the Thunderbird 350 and Thunderbird 500 respectively.